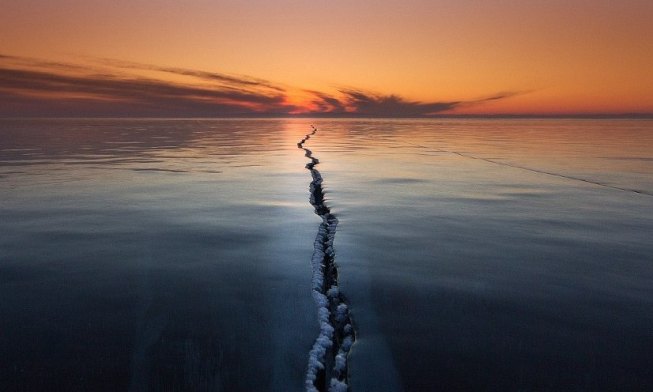 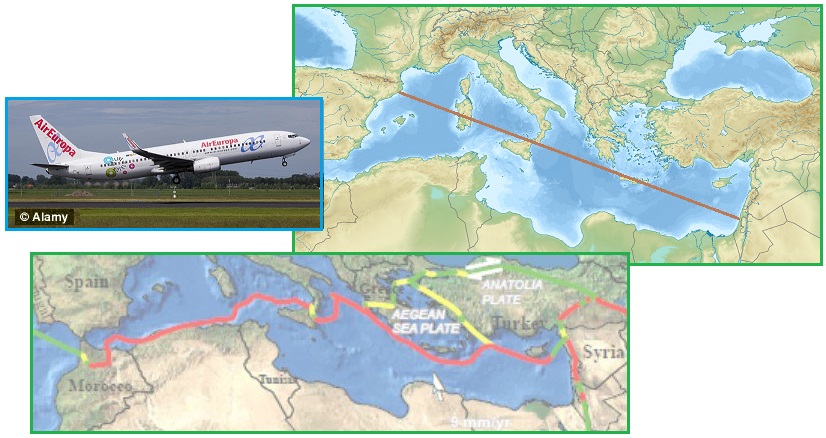 Draft newsletter for Sunday March 29, 2015. Newsletters can be found in the archives by Friday, also. http://www.zetatalk.com/newsletr/archives.htm

The Zetas have explained that as the African Plate rolls, the plate border down through the…

Would the Z's care to comment on the very unusual polar lights in Moscow and Central Russia? [and from another] http://lenta.ru/articles/2015/03/18/nebo   The evening of 17 March, the inhabitants of Moscow, St. Petersburg, Vologda, Perm and many other cities in central and north-west Russia witnessed the Arctic (North) lights.… 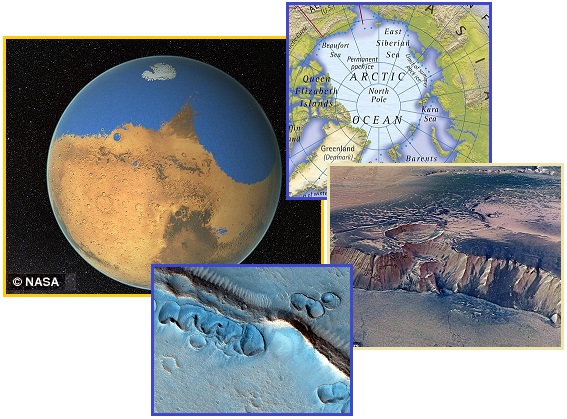 Draft newsletter for Sunday March 22, 2015. Newsletters can be found in the archives by Friday, also http://www.zetatalk.com/newsletr/archives.htm

In 1999, at the start of the ZetaTalk saga, the Zetas were asked about Mars, whether it had once or does now hold…

Participation was good with approximately 800 completed assessments, although it's likely the quiz was taken more than once by many of the participants. The results don't include an average overall score for this reason. Instead, the… The Zetas have said that there will not be something like a new world war. And, they have also stated that the nukes have been, or may be, easily disarmed. But I am very concerned about this. US-NATO keep surrounding Russia with troops and equipment. Under current circumstances, any little spark may ignite a full out war, starting with perhaps limited skirmishes or even a false flag operation. And both sides are able to use their nukes as/if they see…

I read the article above, where a small child miraculously survived after the accident, and would like to ask such question. According to statistics, about 35% of the world's population are children under the age of 14 years. I also have a little daughter of 6 years. And I thought a lot about how children survive the hard times of the pole shift. The situations may be different - adults can do not to prepare, to be in an unsafe place, to throw children, or… 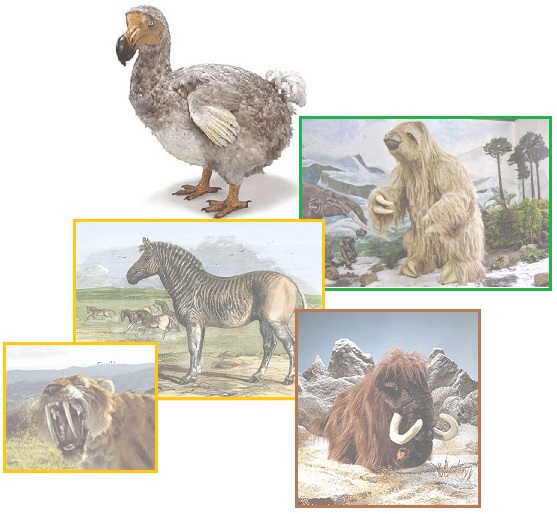 Draft newsletter for Sunday March 15, 2015. Newsletters can usually be found in the archives by Friday, also. http://www.zetatalk.com/newsletr/archives.htm

In the news recently was an inland cave filled with the bones of extinct animals, found along the…

Draft ZetaTalk Newsletter as of March 5, 2015 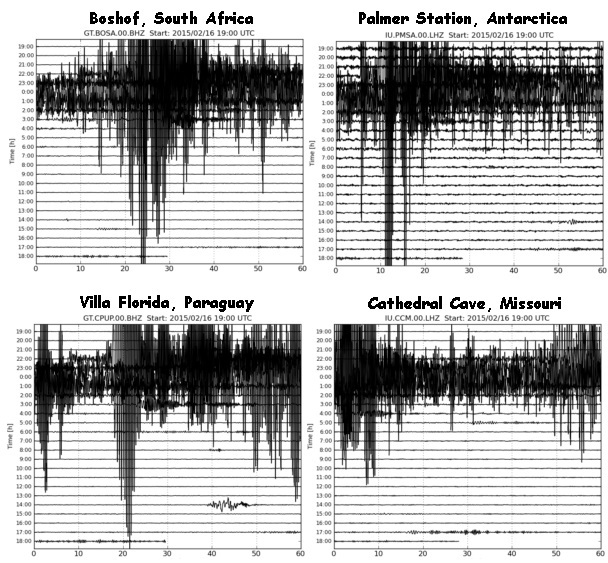 Draft ZetaTalk Newsletter for Sunday March 8, 2015. Newsletters can be found in the archives by Friday, also. http://wwww.zetatlk.com/newsletr/archives.htm

Seismographs tell us the story of an earthquake, but they tell us so much more. The LISS heliplots…