Meteor streaks over Puerto Rico, unsettling some amid quakes

SAN JUAN, Puerto Rico — A meteor streaked low across the sky in Puerto Rico on Friday, setting social media abuzz as the spectacle amazed some people and unsettled others on an island still being hit daily by small earthquakes.

The bright burning ball was caught by security cameras and people randomly taking pictures and video of other things.

Rafael Rivera, a pharmacist, said he saw and heard the fireball as he passed over a toll bridge in northern Puerto Rico, briefly worrying it was a malfunctioning plane.

The meteor was visible across Puerto Rico in broad daylight, said Eddie Irizarry, a Puerto Rico astronomy professor and vice president of the Caribbean Astronomy Society. He said he got reports from all corners of the island.

Meanwhile, officials at Puerto Rico’s main international airport said they captured the event on camera but flight operations were not interrupted.

The event scared many in the U.S. territory that is experiencing strong daily aftershocks following a 6.4 magnitude quake Jan. 7 CONTINUE... 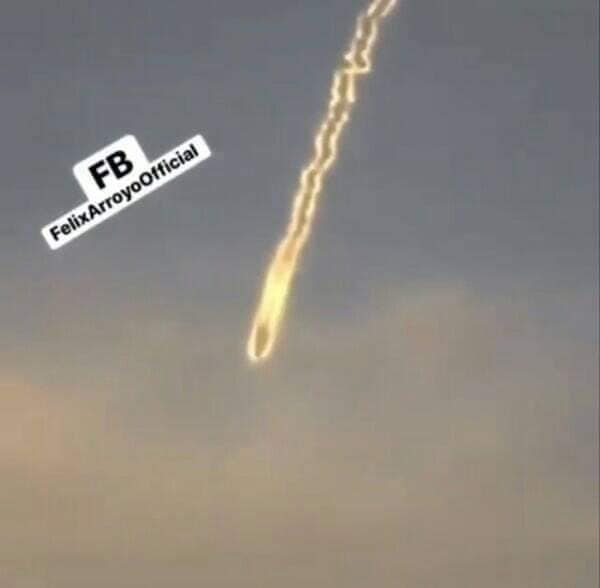 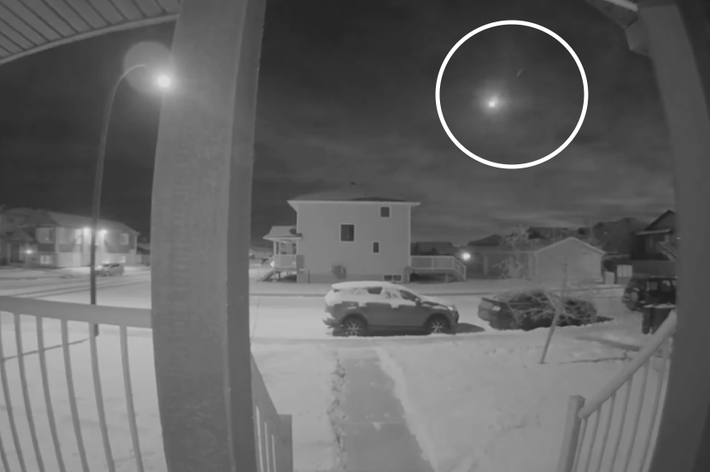 Saskatchewan residents were treated to a unique sight Saturday night, when a possible meteor lit up the night sky.

Tim Yaworski, member of the Royal Astronomical Society of Canada (RASC) who saw the flash, told paNOW that it was a “fireball.”

“It was a very bright meteor known as a fireball,” he said.

“In the case of the [meteor] this weekend, it was just large enough that it took quite a long time to burn up and created a much brighter display than normal.”

James Edgar is a past president of the RASC.

Now living in Melville, Edgar wasn’t able to actually see the bright light in the sky Saturday. However, he has some of his own suspicions on what it could have been.

“Could be as simple as a small asteroid, or a meteor. Or, it could be a spent rocket body from a launch. Could have been years ago, it’s been orbiting the Earth,” he told 650 CKOM.

Edgar said when these events happen, report your sightings to the American Meteor Society.

During this event, there were 12 reports on the website. Based on the findings, the possible meteor was seen in Saskatchewan, Manitoba, Alberta and North Dakota.

What Do They Know? US And Russia Both Developing Plans To Deal With Incoming Asteroids  12-27-2019

When the Russians take decisive action, it is usually for a reason. As you will see below, the Russians have suddenly decided that now is the time to create an organization that will be tasked with detecting, tracking and potentially destroying incoming asteroids. Are they doing this now because they have finally decided that this is a good idea, or has something gotten their attention? Of course they are not likely to publicly admit if they have come to the conclusion that a gigantic space rock is heading directly toward us. Just like the U.S. government, the Russian government is very interested in maintaining social order, and so they would probably delay telling the public about a potential asteroid impact for as long as possible.

Mr Putin unveiled the Avangard and other weapons systems in his annual state-of-the-nation address in March 2018, likening it to a "meteorite" and a "fireball". 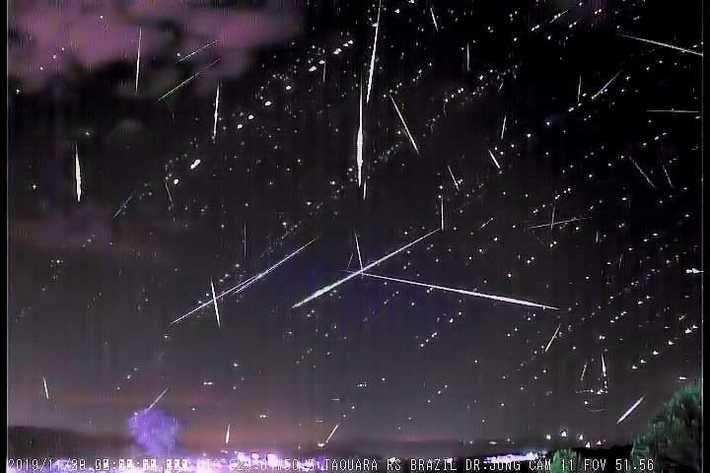 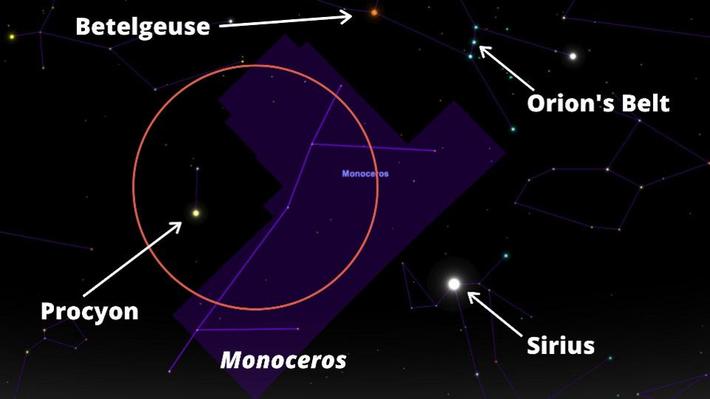 This is not your typical meteor shower. On Thursday night, stargazers may get to see several meteors per second during a rare event known as a meteor storm.

There is a chance that the upcoming alpha Monocerotid meteor shower could turn into an all-out meteor storm on the night of Nov. 21, according to Esko Lyytinen and Peter Jenniskens, two meteor scientists who have been studying the meteor shower.

It is not a guarantee that such an event will unfold, but Lyytinen and Jenniskens say that there is a “good chance” that this will bring the first alpha Monocerotids meteor storm since 1995, when it produced rates of around 400 meteors per hour.

What time to look for the flurry of meteors

Knowing when to look for the potential meteor storm is extremely important.

“Unlike most meteor outbursts which last for several hours, strong activity from the alpha Monocertids is over within an hour and easily missed,” the American Meteor Society (AMS) explained on its website.

The outburst is forecast to reach its climax around 11:50 p.m. EST on Nov. 21, according to the AMS.

Onlookers should start looking for shooting stars around 11 p.m. EST and continue looking through midnight for the best chance to see the potential meteor storm. If you are not outside during this window, you may miss the celestial light show entirely.

“These meteors are never spaced evenly but appear in bunches so 2-3 meteors may be seen seconds apart and then an entire minute could go by without any activity,” the AMS said.

What exactly is a ‘meteor storm’

We have all heard of meteor showers, sparked when the Earth passes through a field of debris left behind by an asteroid or comet.

The alpha Monocertids is a mysterious meteor shower as scientists are unsure about when it started, or what exactly is causing it.

“This outburst is caused by the dust released by a long-period comet, but the comet itself is still unknown.“

Despite these uncertainties, one thing is known for sure: the meteors radiate from Monoceros, a faint constellation that is Greek for unicorn and located just to the left of the well-known constellation Orion.

Contrary to popular belief, shooting stars will be visible in much of the night sky, not just the area near the unicorn constellation, as long as clouds do not obscure the sky. 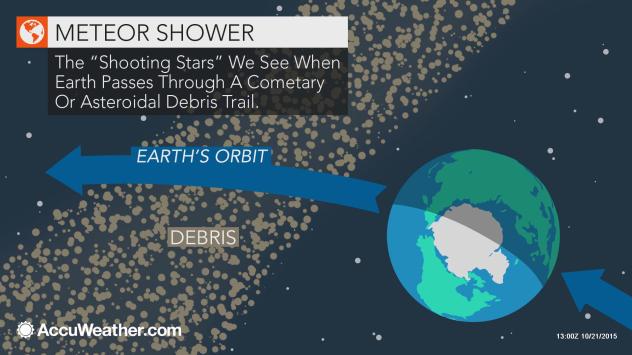 Did a UFO affect the trajectory of this Fireball over Pyramids of Egypt?