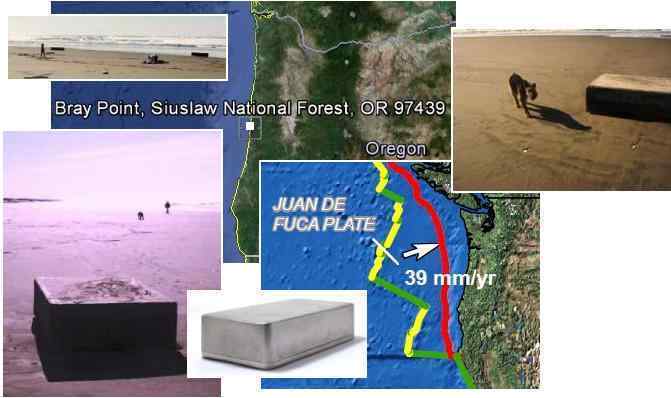 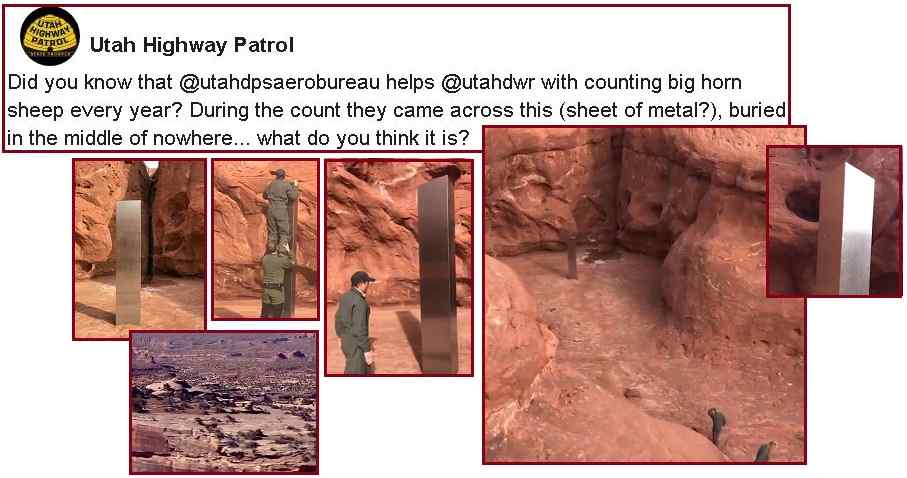 When originally describing the New Madrid rupture in 2010 we described the European tsunami in accordance with these 7 of 10 Plate Movements. In that a prime goal of the Council of Worlds is to alert the people of Earth to the coming passage of Nibiru, the Council allowed the Humming Boxes (discovered in 2012) to slow the effect on the N American Continent. Obama, incarnated with the soul of Lincoln, was determined to announce the presence of Nibiru, and the Council wanted to allow him time to do so.

As we stated in early 2015, had the Humming Boxes remained in place, the European Tsunami would have been modulated. But as we stated at the end of 2015, Obama lacked courage and failed. Thus the Humming Boxes were removed. Back on track, the New Madrid Fault Line separation up along the Mississippi River began with the collapse of the Hard Rock Hotel in 2019. Then in November 2020 Monoliths were discovered in the American West.

The Monoliths were again a delaying tactic by the Council to allow the US 2020 elections to complete. The Nibiru coverup was intense but the Council viewed the best chance of a US President making the announcement was in President Trump’s hands, and as expected he swept the election but the election fraud, in the hands of man, was stronger. There is a Non-Interference Rule whereby aliens visiting Earth cannot interfere with mankind’s free will. Thus the outcome of mankind’s free will cannot be accurately predicted. After the 2020 elections, the Monoliths were removed.

Once again the New Madrid Fault Line rupture was back on schedule. What has previously not been covered in ZetaTalk is the overall effect of the Council’s delays on the ultimate outcome. We have stated that the Council considers the Pole Shift as a result of the Nibiru Passage to be a natural event, and thus allowed to happen. This is not a Council determination, but a rule imposed by those above the Council. Thus the Council was scolded for their delays, which impacted plans for the Universe at large, and ordered to ensure that the ultimate timeline would be in effect.

Accordingly, the Council determined to utilize a Severe Wobble to nudge the scripted drama of the 7 of 10 Plate Movements back on schedule. We the Zetas have stated that the New Madrid Rupture will be in effect by the end of 2022, and said this with confidence because of the Council’s ruling. As can be seen from the stress on the N American Continent and the Middle East where the rock hook under Turkey is ready to snap, the stage is set. The result of the New Madrid Adjustment will be in accordance with our original description, and not softened.