As the pressure in the conjunture of 3 tectonic plates  (Cocos, Caribbean and North America) increased:

a- Guatemala: Four departments on alert for eruption of Fire Volcano.  One hundred people were evacuated from an area of ​​Sacatepéquez due to the intensification of the eruption of Fire Volcano, who threw ash on populated areas of the department of Chimaltenango and even in Metropolitan Area,  and the La Aurora International Airport shut down operations until further order.

b- Persist explosions at Fire volcano. Seismic activity and an average of 45 bursts per minute prevailing in the volcano , details from special bulletin from the National Institute of Seismology , Volcanology and Hydrology ( Insivumeh ) . 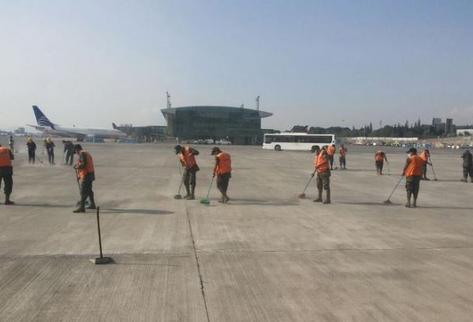 Chile's Calbuco volcano erupted twice in 24 hours, the country's National Geology and Mining Service said. and were 4100 people evacuated from the sourrounded area. The Margarita town was erased by the landslide, and caused 61 dead.

Quoted:
" In a media statement issued today, the SRC said that signs of elevated seismic activity began on July 11, and have continued since then. “For the period since July 11, a total of more than 200 micro and small earthquakes, of varying magnitudes, have been recorded, with the largest, prior to the strong signal, less than magnitude 3.0,” the SRC reported. “This activity is being closely monitored by the UWI-SRC and further updates will be issued as more information becomes available,” the statement continued." 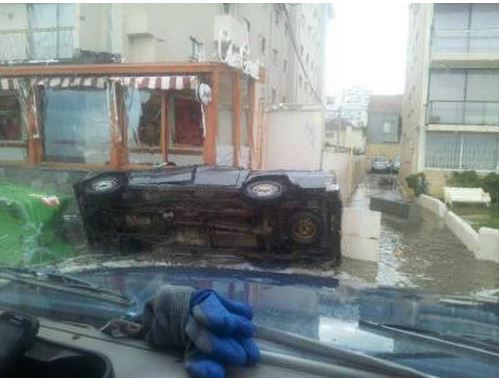 CEPCO recommendations issued by landslides and land subsidence in the Mixteca
">August 11, 2015 "">They evicted the population at risk.
Huajuapan de Leon, OAXACA Derived natural phenomena that have left as a result slip and land subsidence in the Mixteca, the State Coordination of Civil Protection (CEPCO), issued recommendations to the authorities not to allow the population ">inhabit areas, to analyze the effect being recorded.

">Jose Antonio Ramirez Garcia, CEPCO representative in the Mixteca, reported that in the region, there have been landslides and rearrangements of the earth, caused by the presence of caves, besides the water flow beneath it.
Source 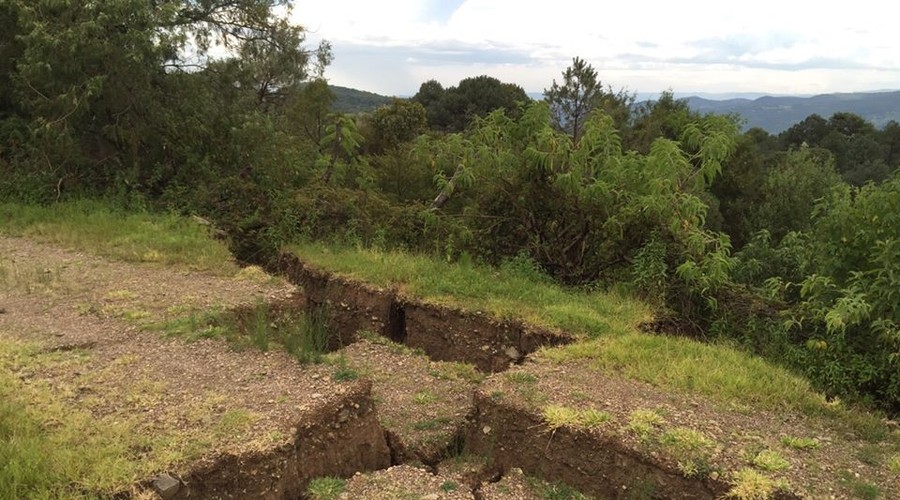 The Naval Hydrographic Service (NHS) reported that at 5.30, the river at Quilmes coast had a height of 2.90 meters and the water overflowed along the waterfront avenue and sectors threatened neighbors and neighborhoods of the city under .

But the rising waters continue throughout the morning, moving north coastal sector.

Details. According to the Center for Flood Prevention of SHN, at 7.00 it will be recording the flood peak in the port of Buenos Aires, when the Rio de la Plata reach a height of 3 meters.

A little later, at 8.00, in the port of San Fernando waters they reach a height of 3.40 meters, according to plan.

According to the Flood Prevention Center, the river recorded 1.90 meters above normal values ​​in the tide tables.

Large cracks in the soil generated fear among the population 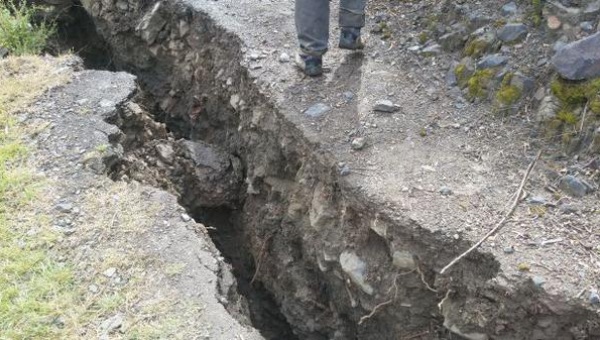 The residents of the town of Socosbamba fear their houses collapse and cracks that form in the soil wrecking cultivos.Al least 19 towns in the district Piscobamba, Ancash region, (West) of Peru are in state of emergency due to new landslides that caused large cracks in the soil and fear in the population.

The Presidency of the Council of Ministers (PCM) ordered the measure after the situation in the district Piscobamba, specifically in the town of Socosbamba, since he was in town for months alert to the risk that generated the ground crawling.

The PCM ruled within 45 days to execute immediate emergency measures to rehabilitate the affected areas. Under the emergency decree, the Piscobamba heavy rains in March and April this year, in May produced an alarming landslides and mudslides by water seepage and surface drainage, which opened cracks in the land.

FACT "The creep is a geological phenomenon which causes the topsoil to expand and contract due to saturation and drying or by heating and subsequent cooling.
The neighbors live in fear that their houses will collapse and damage crops by weathering. The building of the high school, Carlos Argote, presents considerable damage in most of its infrastructure.

"They keep the cracks, landslides, cracks, falls from the hills and we need support to pass machinery vehicles," he stressed the mayor of the district, Gonzalo Dominguez. 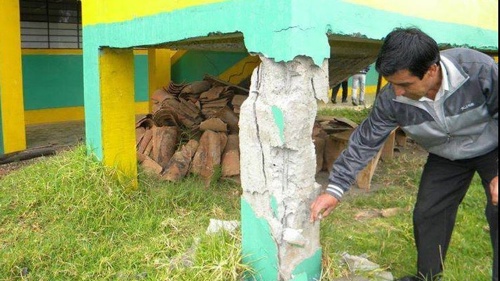 Meanwhile more than 900 inhabitants of Socosbamba expect the Geological Mining and Metallurgical Institute refurbishes land for relocation, as there are about three kilometers of highways and planting five hectares affected. 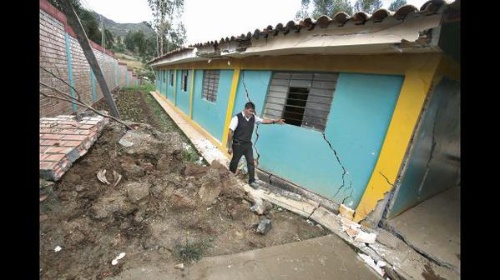 In context
In May, the Peruvian government declared an emergency in the district of Piscobamba for 60 days because of the damage left by the landslide and creeping ground. On July 15 the period of the decree in which the inhabitants must receive the necessary aid to survive was fulfilled.

Landslides, rains and drainage caused the collapse of 100 houses in this county, and authorities moved to place reviewed the status of damaged infrastructure, but did not evacuate even half of the population, according to locals.

"The earth does not shake. We see a crack in the morning and afternoon and grew. So the houses lie down," said Leopoldo Egúsquiza, Socosbamba neighbor, El Comercio quoted.

Four other Piscobamba city faced the same problem and still live in fear. In Almapampa, Sacachay, Chaupihuran and rubbers, unanswered by the authorities. 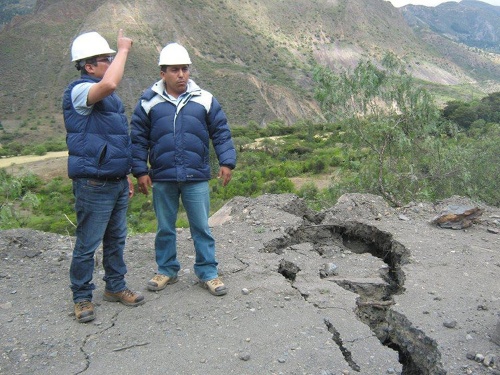