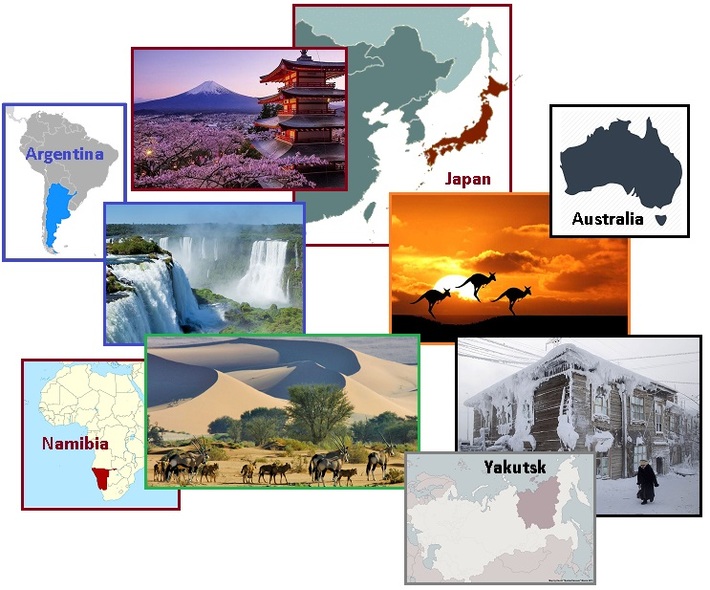 We serve the world. This past year we have seen the Earth wobble bring devastation to the Caribbean and repeated hurricanes to Europe. The world is on the brink of starvation from crop shortages long predicted by the Zetas. Yet the cover-up over Nibiru continues apace. 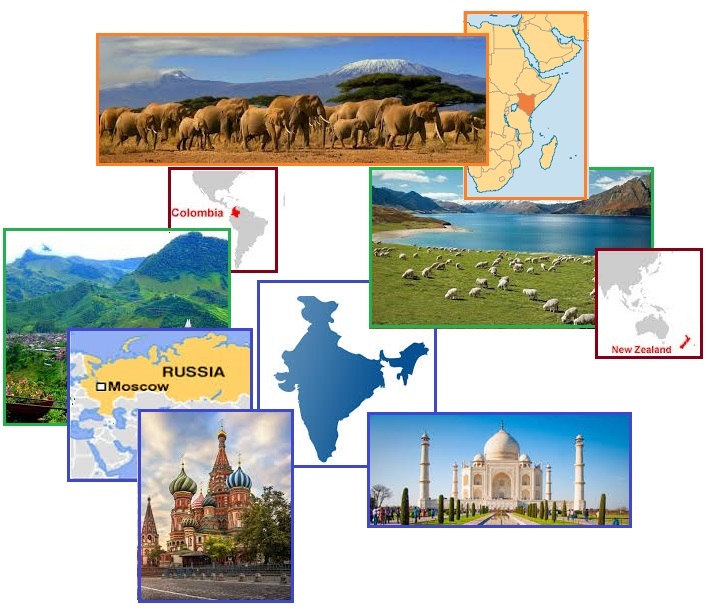 During this past year we have been able to continue to provide the public with steadfast access to Mirror Sites containing all original ZetaTalk, Newsletter Archives, links to ZetaTalk videos and interviews, and a treasure trove of survival material – timeless information that was gathered during the past 24 years. During the coming Pole Shift, the ZetaTalk material will survive. We have encouraged the public to locate a mirror close to them, and utilize it, before the loss of satellite connections or torn Internet cables prevents a long reach. There are Mirror Sites on every continent, strategically located for this reason. In addition, during the battle to snuff out the truth, the ZetaTalk sites have and will come under attack, but the Mirror Sites, being everywhere, survive such an attack. Where many of our Mirror Sites have sponsors who foot the bills, most do not. Sponsored mirrors can also lose their sponsors, who can fall on hard times, and thus fall back to the Mirror Site pool to be sustained. Much work goes into developing a Mirror Site, so they should not to be lost because a bill went unpaid. In addition there are domain extensions that are an expense, and the domain registrations themselves are an expense. Costs not covered by a sponsor last year totaled $2,403.64. 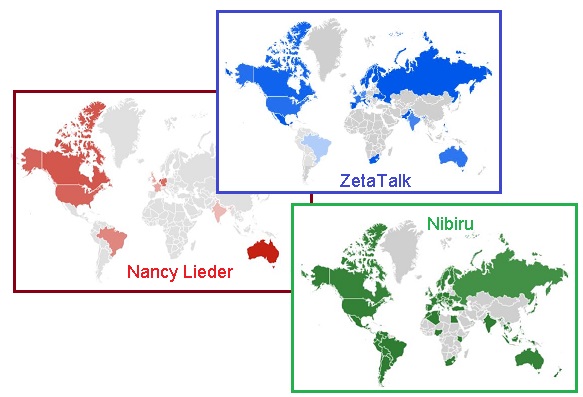 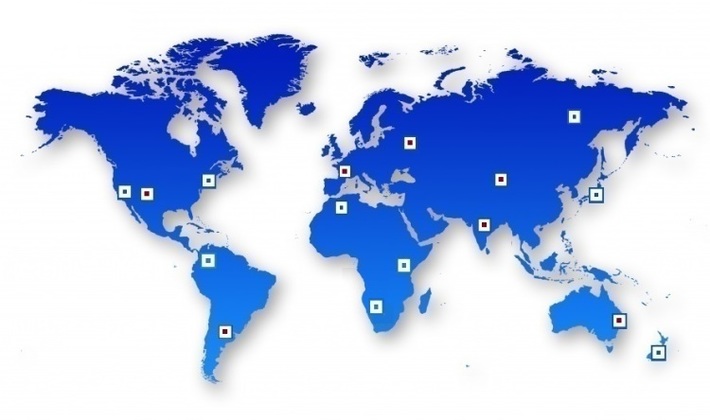