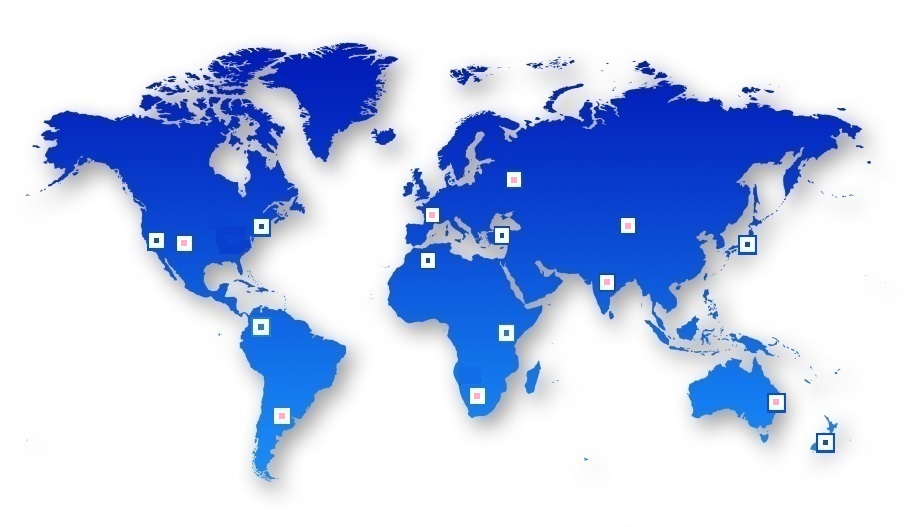 During this past year we have been able to provide the public with steadfast access to Mirror Sites of the ZetaTalk material. This has required effort behind the scenes as New Zealand and Kazakhstan had to be shifted to new hosts and the alpha site likewise had to change hosts. All of this was transparent to the users. Where many of our Mirror Sites have sponsors who foot the bills, five of the mirror sites – Morocco, Turkey, S Africa, Argentina, and France – do not have financial sponsors at present.  Sponsored mirrors can also lose their sponsors, who can fall on hard times, and thus fall back to the Mirror Site pool to be sustained. Much work goes into developing a Mirror Site, so they are not to be lost because a bill went unpaid. In addition there are domain extensions that are an expense, and the domain registrations themselves are an expense. In addition, half the mirror sites provide access via an independent IP (pink) so that if the Internet domain servers do go down, access is still possible.

The alpha site had been hosted by Network Solutions, historically strong as it was the original Internet company once owned by the US government. Then both cost and service deteriorated. With a package for unlimited bandwidth, slowdowns and outages were occurring. The cost was over $800/year. With research and the assistance of the strong and innovative Mirror Site team, we established dual alpha sites, one on each coast of the US, for approximately a $575/year as a total cost – an annual savings of $225.  Redundancy provides seamless service even if one of the alpha sites becomes overwhelmed. The other takes over. We now have, with the redundant alpha sites, a total of 16 Mirror Sites around the world.

The mirror site network has been designed to provide access despite disasters. Argentina and Colombia will be accessible from all of S America regardless of torn cables coming across the Caribbean and Atlantic. S Africa, Namibia, and Morocco will be accessible from all of the African continent, regardless of torn cables across the Mediterranean. India can serve that continent regardless of the continuous movement of the Indo-Australian Plate, and Kazakhstan is on the old Silk Road, protected from undersea cable disruption. Sydney and Auckland will be accessible likewise, even if the eastern part of this plate tears cables coming from overseas. Japan serves not only those islands but also reaches China and runs down the coast to Korea and Indonesia. Mirror sites in France, Moscow, and Turkey serve Europe, and the N American continent is well served from Arizona and the redundant sites in Boston and LA. 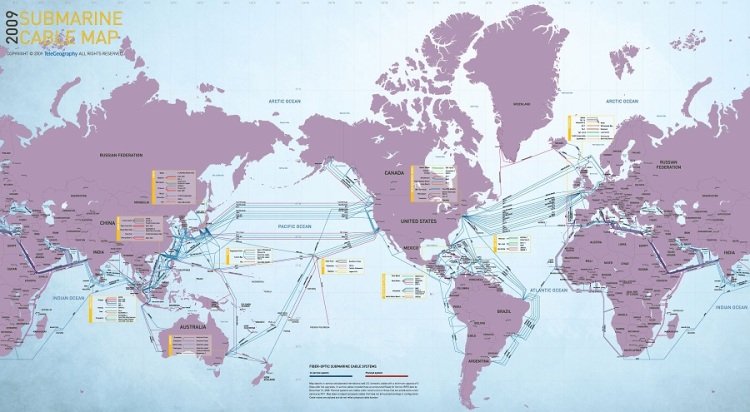 Fund raisers for the ZetaTalk Mirror Sites have traditionally been run on Gerard’s Pole Shift ning mid-year, in the Summer. This was done in mid-2011, mid-2012, mid-2013, but later in the year for 2014.