Third a series of Jolt again! Now happening every 1 week. At first I'd like to show that a vertical time axis, Hour, in a heliplot can be displayed with slipping off for one hour, which sometimes happens when a heliplot screen is updated, and I have noticed it since the first series.

An example is the following figure. 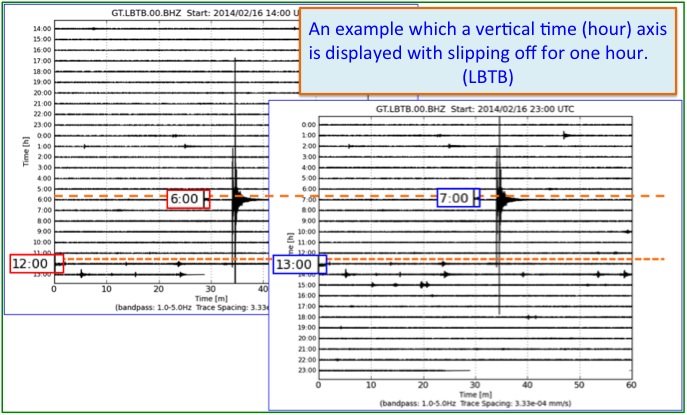 Judging from a pattern of these a series of Jolt, in Antarctica, Africa and South America, there seems to be something of a one-week cycle causing this in the Earth wobble now.

A series of JOLT happened, 4th. 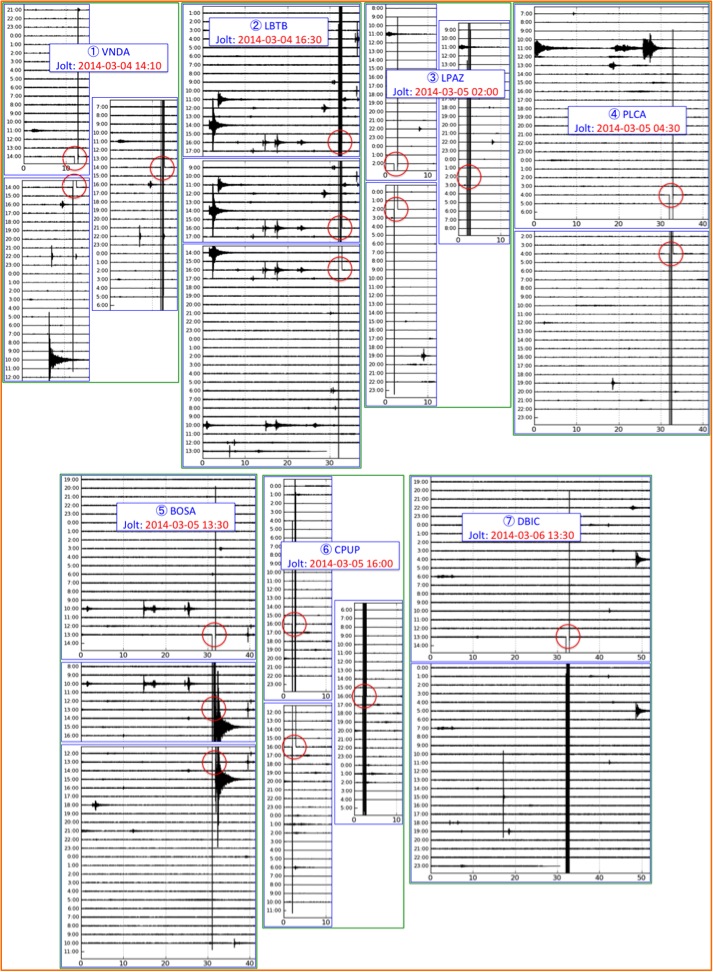