This latest crop circle seems genuine, http://cropcirclesdatabase.com/20140824UKeh and it's like it saying no escape and also seems to point to this trimester. Could the Zetas say more about it, like if this one is genuine and if so more about the meaning? [and from another] http://www.cropcircleconnector.com/2014/ironwell/ironwell2014a.html 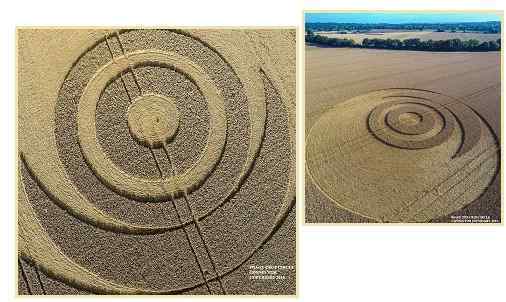 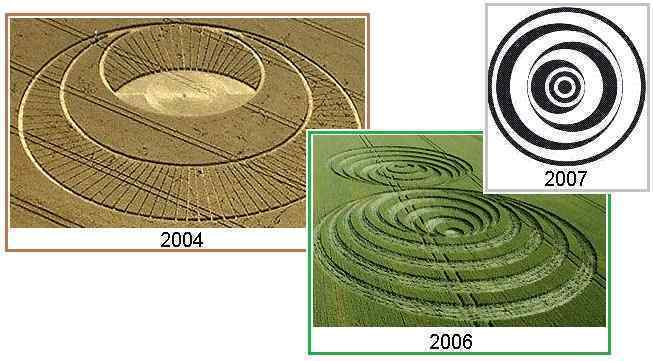 So what does the 2014 design at Ironwell portray? There is an intense one-sided squeeze, the magnetic field of Planet X compressed where it encounters the Earth, the overall impression one of unrelenting intense magnetic pressure, which is expressed in so many of the Earth changes mankind is dealing with at present – planes disappearing from radar, GPS satellites malfunctioning or not accessible, and electrical appliances turning off erratically. There are few among the populace who will miss the meaning of this recent design, as the fact that the Sun and Moon are not in the skies in their expected position is subconsciously noted, even if a taboo subject in the media.