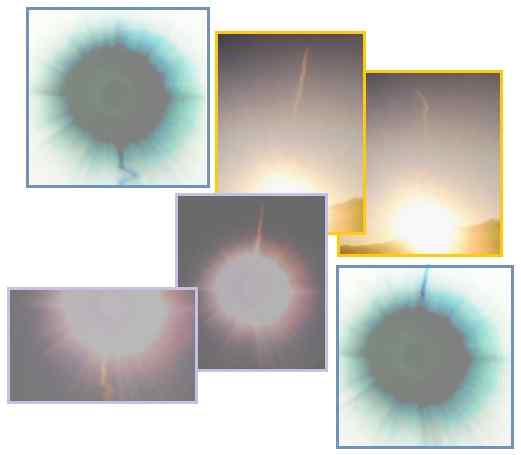 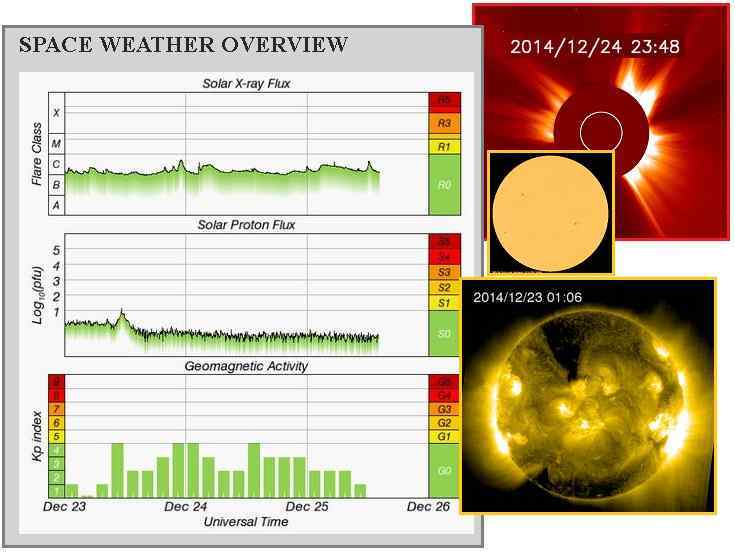 What it this new phenomena, appearing to come from the center of the Sun? It is the middle of the Solar Minimum, and solar emissions on NOAA charts appear normal. These flashes of light, what some call akin to lightning in appearance, fade into smoke in the upper atmosphere and disburse, like contrails. They emerge both top and bottom from the sunball, where the magnetic poles of the Sun are located. It is as though something is coming directly from the center of the Sun and creating a type of lightning when it hits the upper atmosphere.

We have described lightning traveling in space as dark, as there can be no flash and crackle without water vapor or oxygen. We have described the Thunderbolts of the Gods, the trumpeting that will be heard during these lightning storms leaving the Earth to head toward Planet X. These Last Weeks trumpets caused by static electricity from the wafting tail of Planet X will be accompanied by dancing figures in the sky, like the petroglyphs found on cave walls. This trumpeting can also occur when intense rock stress creates electrical discharge from the rock, such as the stress on the N American Plate due to bowing at present.  The Arizona observatory is under such stress.

Is this electrical discharge coming from the Sun? No, it is coming from the Earth’s crust. Where the discharge appears to align with the Sun’s poles, the Earth’s poles align with the Sun. Solar emissions are most intense in a direct line from the sunball, and thus when static electricity is accumulating in the upper atmosphere, it is attracted to this point.  The static electricity rises, aligns with the magnetic field lines of Earth, intensifies at the spot in front of the sunball, and discharges. Solar emissions coming from the sunball do have a magnetic spread, reflecting the N/S poles of the Sun. Thus the discharge jumps toward those point.