Alberto’s telescopic photos, fixed on Nibiru itself, have shown a Severe Lean to the Left between June 21 until mid July. Then the gobe seemed to right itself into the normal wobble pattern until July 17 when it seems we are in a Severe Lean to the Right! I know this is a pattern expected at the start of the Last Weeks, and such wobbles can occur temporarily ahead of that time. But what is causing this at the present time? 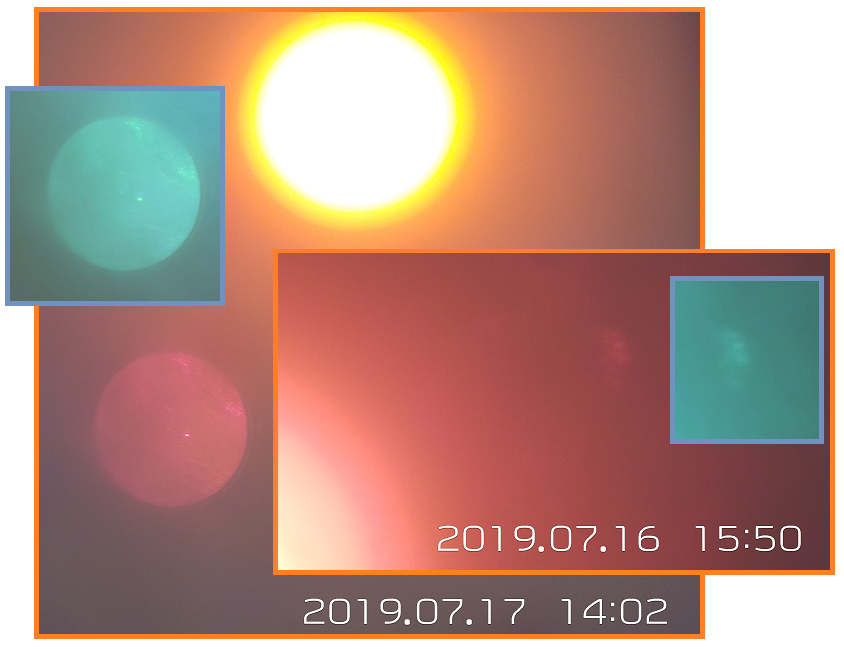 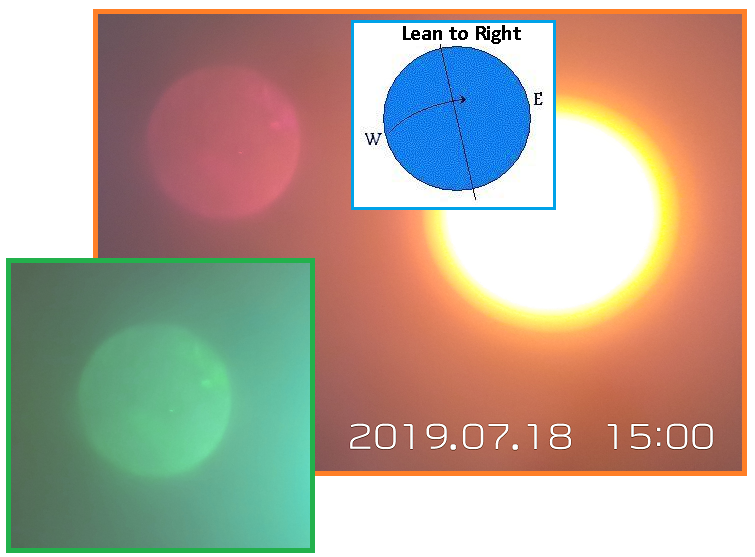 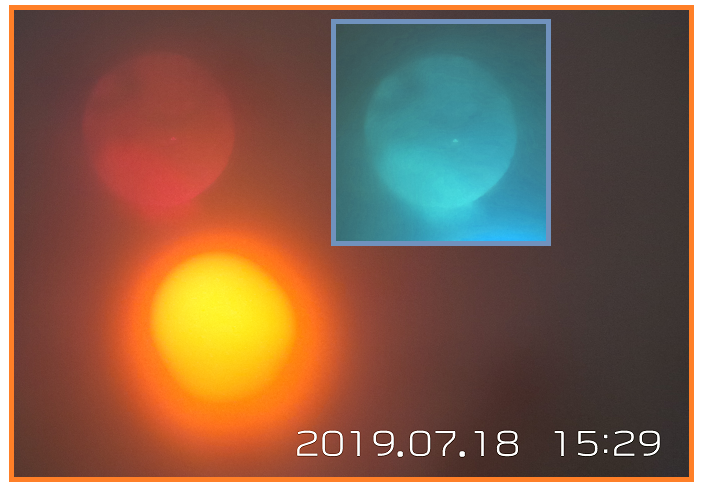 As Nibiru approaches from the right, in its retrograde orbit, the Earth attempts to evade the magnetic push coming from the N Pole of Nibiru by squeezing far to the left. In this, the Earth encounters the Dark Twin coming up behind it in its shared orbit. Where the Dark Twin does not have a strong magnetic field, it is not without a field, so the N Pole of Earth, pointing in that direction, is repelled and the Earth rebounds into a temporary Lean to the Right! Until the Last Weeks when the Dark Twin and Venus escape the eddy flow cup, such temporary slinging back and forth can occur.