Do you have a comment? What are they planning? They are planning digital TV everywhere. [and from another] https://www.zdnet.com/article/russia-to-disconnect-from-the-interne... Russia to disconnect from the internet as part of a planned test February 11, 2019 Russian authorities and major internet providers are planning to disconnect the country from the internet as part of a planned experiment. The reason for the experiment is to gather insight and provide feedback and modifications to a proposed law introduced in the Russian Parliament in December 2018. A first draft of the law mandated that Russian internet providers should ensure the independence of the Russian internet space (Runet) in the case of foreign aggression to disconnect the country from the rest of the internet. A date for the test has not been revealed, but it's supposed to take place before April 1, the deadline for submitting amendments to the law - known as the Digital Economy National Program. [and from another] https://www.bbc.com/news/technology-47198426 Russia considers 'unplugging' from internet February 11, 2019 The measures outlined in the law include Russia building its own version of the net's address system, known as DNS, so it can operate if links to these internationally-located servers are cut. Currently, 12 organizations oversee the root servers for DNS and none of them are in Russia. However many copies of the net's core address book do already exist inside Russia suggesting its net systems could keep working even if punitive action was taken to cut it off. The test is also expected to involve ISPs demonstrating that they can direct data to government-controlled routing points. These will filter traffic so that data sent between Russians reaches its destination, but any destined for foreign computers is discarded. 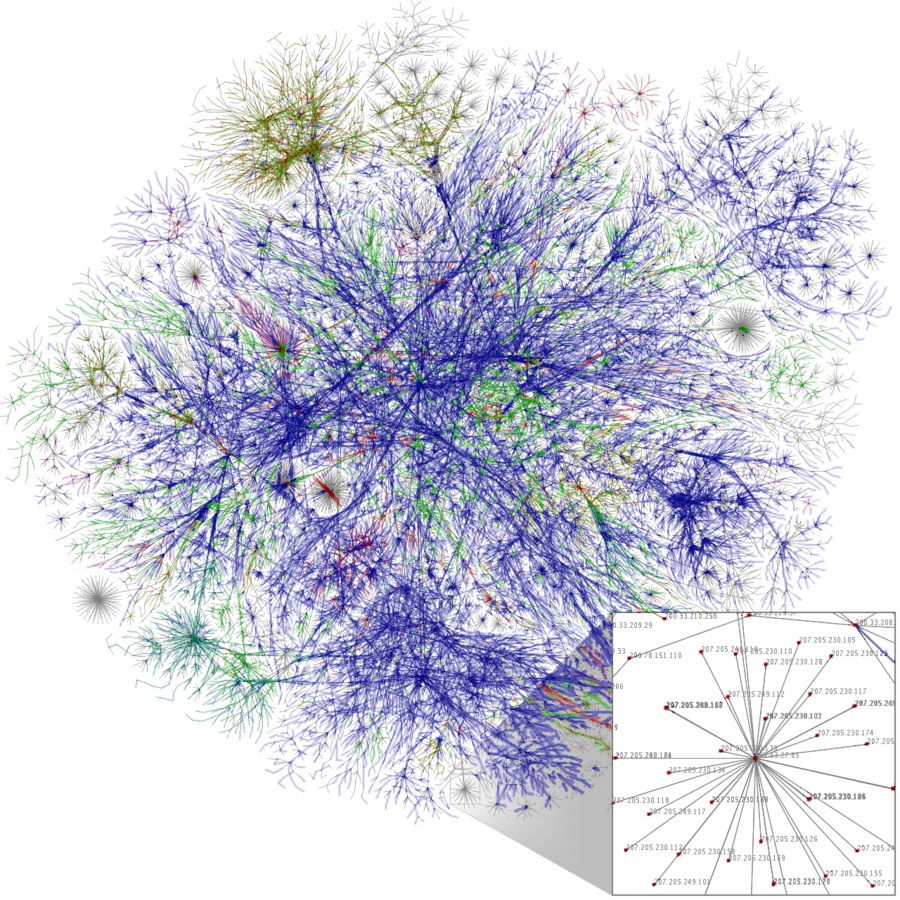 Though phrased as protection from foreign interference, this new Russian law is to ensure that Russia can function, unabated, in case the Internet falters as a result of electrical and infrastructure failures elsewhere around the world. The Internet was built to be able to bypass any outage by going to other servers attached to the Internet. By using this great web of Internet servers, any packet could arrive at its destination, eventually. But what if all roads were cut off, all routes disconnected?

The Pole Shift, or a series of catastrophes during the weeks and months ahead of the Pole Shift, could present such a scenario. The Russians are technologically accomplished, the first to put a satellite into space and at present providing the only route to the ISS. Where they will have flooding in the lowlands near Europe, they have a superb setting in their Far East, which will enjoy high lands and good climate. The US likewise will suffer flooding but also will have high lands, and are also technologically accomplished.

What is the significance of the nexus, that both these great powers are taking public steps to prepare for an electronic catastrophe at the same time? They are both watching the progress of Nibiru as it heads outbound from the Sun, preparing for the passage of the hapless Earth trapped in the eddy flow of solar particles coming around Nibiru on both sides. The Nibiru complex is visible, naked eye, to the public. The Earth wobble is extreme and obvious to anyone noting the placement of the Sun during the day. Russia and the US can no longer hold back to avoid alarming the public. They must act.