Is the world on the brink of revolution? [and from another] Sri Lanka Leader Flees as Protesters Storm Home July 9, 2022 https://insiderpaper.com/sri-lanka-leader-flees-as-protesters-storm... Sri Lanka’s President Gotabaya Rajapaksa fled his official residence shortly before protesters, angered by an unprecedented economic crisis, stormed and overran the compound. Huge crowds had surrounded the leader’s home to demand his resignation, blaming government mismanagement for the painful downturn. As protesters surged at the gates of the President’s Palace, troops guarding the compound fired in the air to hold back the tide until Rajapaksa was safely removed. [and from another] video rushing house. https://twitter.com/TheInsiderPaper/status/1545691255665217536 [and from another] video burning house https://twitter.com/i/status/1545870723994234880 [and from another] Enraged Farmers cause Chaos throughout the Netherlands. What's Going On? July 7, 2022 https://www.abc.net.au/news/2022-07-08/enraged-farmers-cause-chaos-... Why are farmers protesting in every possible way accompanied by a huge fleet of tractors, causing chaos throughout the country? In many parts of the Netherlands nitrogen emissions need to be reduced by 70 per cent, according to plans announced by the Dutch government at the start of June. Nitrogen emissions can cause acid rain and fertilizer washed into waterways can be a threat to marine life and an excess of nitrogen compounds — such as ammonia — affects the biodiversity in nature reserves. Farmers in the most vulnerable areas are given the options invest in sustainability or move away. 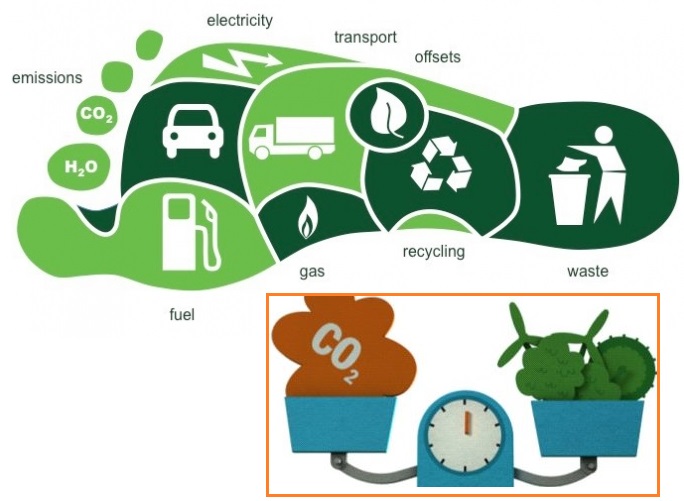 When Global Warming sprang up as an excuse to cover for the Earth changes that Nibiru would soon cause, we pointed out the flaw in the theory. Global Warming does not cause the dramatic increase in volcanic activity nor explain why the ground is heating from the bottom up. Nevertheless, Carbon Footprints came under attack to create the illusion of a solution, using coal as fuel became shameful, and even cow farts were suspect. Though starvation was on the horizon, it had not yet appeared. Now the conflict between allowing farmers to grow food and pushing the Global Warming theory has become open warfare.

Outside of open revolution, which is coming next, what can the Dutch farmers do to feed their country? As we have repeatedly stated, control of the populace is the name of the game. Politicians do not fear riot and protest as long as the military and police will defend them and support their decisions. Even if obviously in the wrong, grim politicians determined to maintain their grip on power and be able to control the populace will refuse to compromise. This of course forces the inevitable, which is revolution and pushing the politicians aside. History is replete with these examples.

An example of what is coming next is the revolution taking place in Sri Lanka. Corruption among politicians takes many forms - taking bribes to grease the wheels of corporations intent on profits, frankly stealing public funds, and remaining in office by election theft. When this malfeasance creates starvation and homelessness among the people, anger boils over and revolution begins. The world is arriving at this point in many countries. The 7 of 10 Plate Movements are overlapping with the 8 of 10 sociological changes we predicted, which included revolution.