Exactly ten years ago, ZetaTalk followers learned about a possible announcement re Nibiru. The announcement turned out to be a colossal failure. From Obama to the prongs to Russian admission, all attempts to admit Nibiru have failed. Now the Nibiru complex has come much closer, the wobble is getting severe, and visibility is greatly increasing. What is the status of the announcement as of now? After a decade of failed attempts are we being poised for admissions re Nibiru or is the scientific community shutting down and admission not likely to be made until the last weeks have arrived in 2026 or 2027? 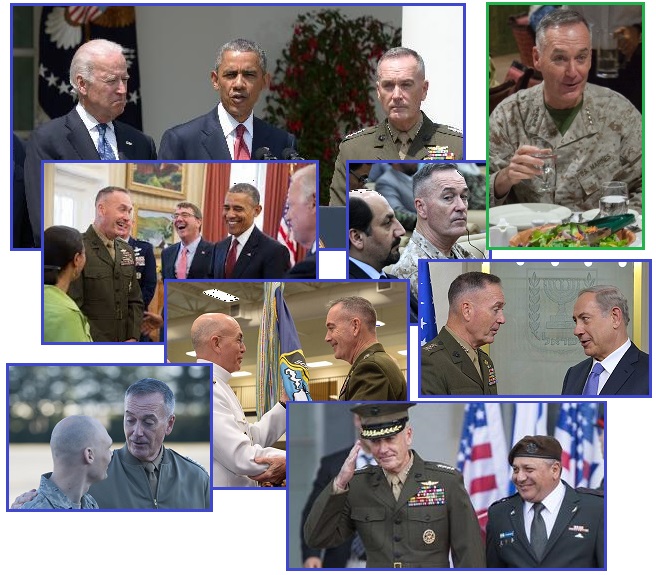 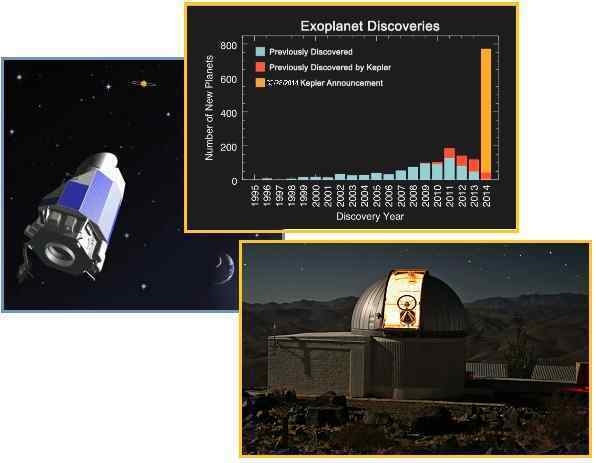 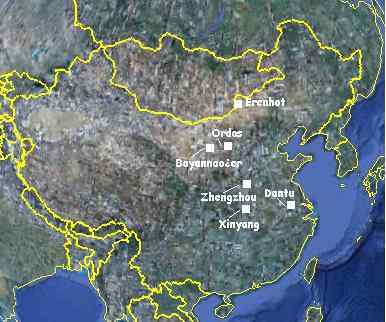 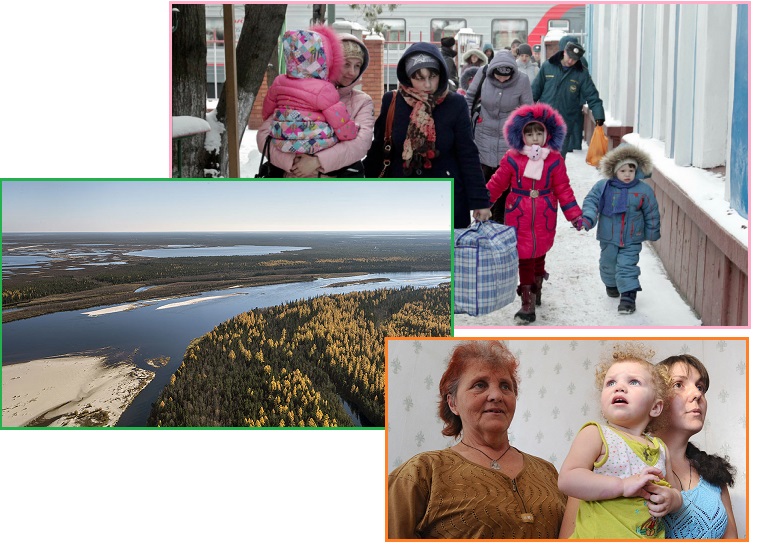 Indeed, Obama was poised to announce the presence and pending passage of Nibiru by the Fall of 2015. General Dunford had called the Jade Helm exercise to handle any riots that might ensue. But as we stated at the time, Obama lacked courage and the announcement stalled. Due to Obama's inability to stand up to the Cabal, General Dunford instituted Martial Law at that time, which has continued to this day. The Council of Worlds then encouraged what we called the Prongs - the announcement done by private astronomers. This too met opposition and threats and stalled.

Where Russia is much more open about Nibiru - their Patriarch Kirill admitting that the globe is in the End Times - the possibility of an announcement coming from Russia has been countered by the falsehoods the western media alleges about Russia. Russia has prepared their Far East, and China likewise with their Ghost Cities, but it is the Satanist controlled establishment in Europe and the Commonwealth countries that fear losing control if the public learns of Nibiru. Britannia no longer Rules the Waves, as they did in former colonial times, so truth is forbidden in the western media.

The US Junta and White Hat Alliance in Europe are arresting and executing Satanists and replacing them with Doubles. After the 2020 election theft the Junta found itself with a Chinese CCP invasion and a Deep State so infected with Satanism that announcing Nibiru was the least concern. Now the Junta and White Hats have gained the upper hand but in the meantime starvation due to weather induced crop shortages looms. In the short time remaining until the Passage of Nibiru yet more chaos will emerge due to Plate Movements.

The fear that riots will overwhelm the military in the US is paramount for the Junta. The fear of Civil War in the US has even delayed reinstating President Trump, though the Junta considers him their Commander in Chief. We have stated that the lockdown tests in Shanghai are being done because China frankly fears anarchy. Meanwhile Nibiru is announcing itself daily in a distinct and measurable wobble and signs in the skies such as flaming Petrol. Rather than an official announcement that Nibiru is approaching for a passage, the populace should expect a tighter grip by the establishment controlled military.