The latest Star Wars film, "Solo" features a villain named Moloch. In the Old Testament of the Bible, Moloch is the name of an evil Canaanite god. Worshippers of Moloch would sacrifice children by fire in order to appease him. In recent times a sacrifice to Moloch was mentioned in one of Hillary Clinton's leaked emails. A cryptic post by Q also mentions mass murders occurring to satisfy Moloch. Of all the names that could have been chosen for a fictional villain, why did the Star Wars film makers choose the name of an evil Biblical god associated with ritual slaughter and human suffering? [and from another] https://en.wikipedia.org/wiki/Moloch Moloch is the biblical name of a Canaanite god associated with child sacrifice. Rabbinical tradition depicted Moloch as a bronze statue heated with fire into which the victims were thrown. [and from another] http://starwars.wikia.com/wiki/Moloch Moloch was a male alien who lived in the galaxy during the reign of the Galactic Empire as a member of the White Worms gang. [and from another] https://thecantina.starwarsnewsnet.com/index.php?threads/interestin... The sadistic Moloch wallows in authority over the lesser thieves of his gang. Like all White Worms, Moloch is extremely sensitive to natural light and must wear special protective gear when operating beyond the murk of his dank lair. [and from another] https://wikileaks.org/clinton-emails/emailid/30489 With fingers crossed, the old rabbit's foot out of the box in the attic, I will be sacrificing a chicken in the backyard to Moloch. [and from another] https://www.rationalchristianity.net/human_sacrifice.html Genesis 22:2 Then God said, "Take your son, your only son, Isaac, whom you love, and go to the region of Moriah. Sacrifice him there as a burnt offering on one of the mountains I will tell you about." [and from another] https://archive.4plebs.org/pol/thread/149463784/#149467638 Q !ITPb.qbhqo ID:wmN+33xv Tue 14 Nov 2017 20:25:09 No.149467638  For the coming days ahead. Ask yourself an honest question, why would a billionaire who has it all, fame, fortune, a warm and loving family, friends, etc. want to endanger himself and his family by becoming POTUS? Why would he want to target himself and those he cares about? Does he need money? Does he need fame? What does he get out of this? Does he want to make the US/world a better place for his family and for those good and decent people who have long been taken advantage of? Perhaps he could not stomach the thought of mass murders occurring to satisfy Moloch? Perhaps he could not stomach the thought of children being kidnapped, drugged, and raped while leaders/law enforcement of the world turn a blind eye.
Q 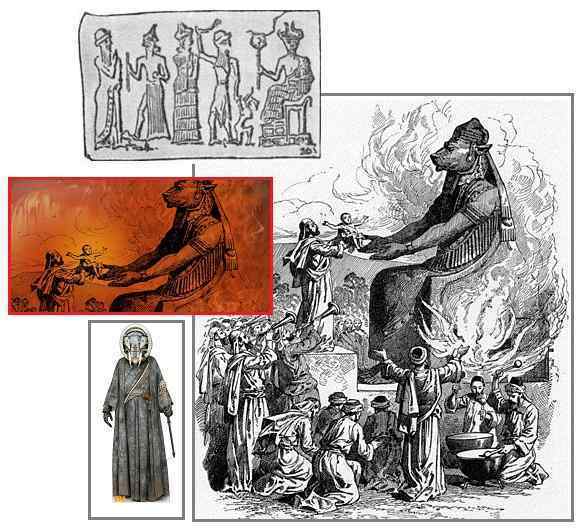 Human sacrifice is found throughout mankind’s history and in cultures around the world. This is an extension of trying to appease whatever God has been angered by whatever means possible. Attacking a scapegoat, such as burning a witch at the stake, emerges from fear and anger at circumstances the community cannot explain. If the volcano is restless, throw virgins into the volcano. In ancient Judeo-Christian times, sacrificing a lamb was commonplace, as was worship of the Golden Calf. If the lamb was not sufficient, the first born child was considered.

But the current spate of rumored Satanic worship is not fed by trying to deflect misfortune or appease a vengeful god. Moloch has lived into the current times as a way to harden those who are casting their lot with the Service-to-Self. There can be no act that will extinguish empathy faster than the sadistic murder of a child, especially if this murder is during the process of rape. Domination, complete control over others, and the ascendance of one’s own sexual pleasure seem to prevail, while any empathy is eliminated.

Thus when setting out to control the world in the Aftertime, after the Pole Shift, the New World Order crowd did more than plan for World War III. They needed hardened Service-to-Self captains in their ranks, who could smile and laugh in the cameras while ushering in the worst circumstances for innocents. The regular practice of child sacrifice, which did and does occur among this crowd, ensured that none of them had drifted toward empathy and regret. Those who did so were themselves sacrificed by assassination. 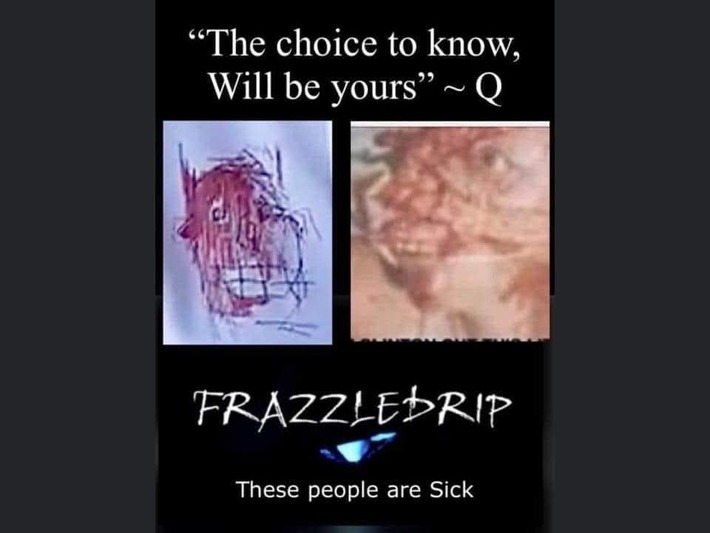 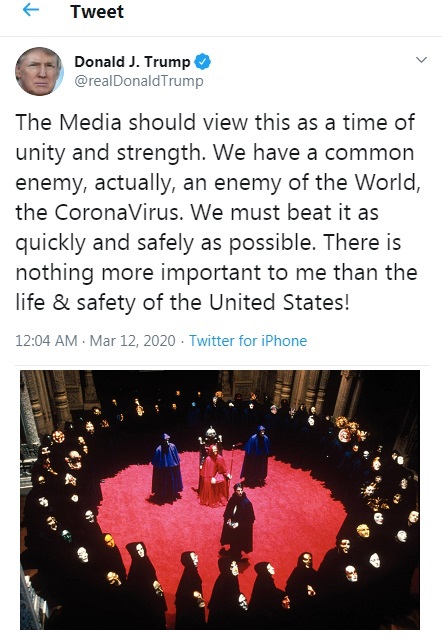 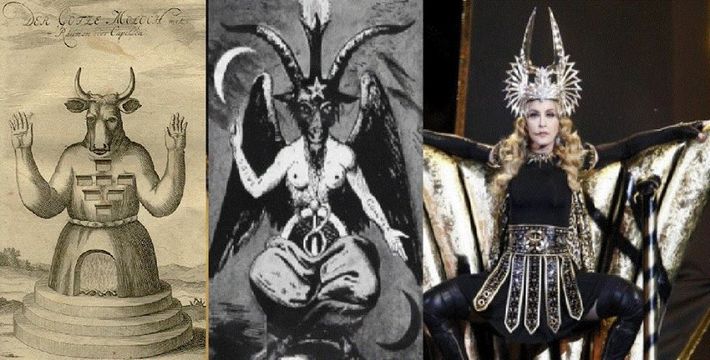