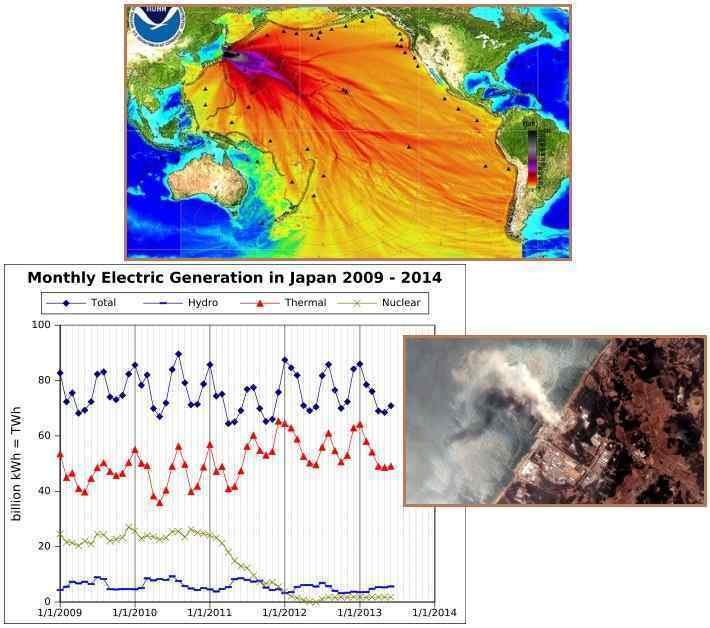 Would you ask the Zetas to give us the true condition of radiation on the planet currently in light of all the news coming out about Fukushima.  Are they able to help clean it up or is this man's lesson to be learned in a very diastrous way? So it would seem that if Planet X doesn't do us all in, Fukushima will. [and from another] http://www.examiner.com/article/fukushima-transmission-focus-begins...  The situation in Japan is not good - radiation levels being emitted into the air and water are rising - recently to the tune of 18 times! Since the Japanese Earthquake that catalyzed the nuclear disaster at Fukushima in March 2011, the world coverage about the potential fallout and its level of severity has varied considerably. Alarming news about this situation has been once again coming to our attention. [and from another] http://www.nytimes.com/2013/10/15/opinion/fukushima-politics.html?_r=0  “Zero nuclear plants.” With this recent call, Japan’s very popular former prime minister, Junichiro Koizumi, is again in the limelight. His bold new stance challenges his protégé, Prime Minister Shinzo Abe, whose policies would restart as many nuclear power plants as possible (now all shut down), and even promote the export of nuclear reactors. Mr. Koizumi deems the pursuit of nuclear power “aimless” and “irresponsible.” [and from another] http://fukushimaupdate.com/jgov-denies-fukushima-water-leaking-into...  Just like the French minister who famously declared the radioactive plume from the Chernobyl Nuclear Power Plant accident stopped at the French border, Mr. Motegi perhaps thinks radioactive materials know territorial boundaries and behave accordingly.

We have stated that the Fukushima disaster potential was reduced by benign alien interference, allowed by the Council of Worlds, but allowed to proceed as has occurred so that mankind can deal with this lesson.  It is the establishment in Japan and throughout the world who are being targeted during this lesson, as in the main they are allowing nuclear power plants to not only continue, but to flourish and expand. Greed, concern only for enclaves of the rich and powerful, fuel this resistance. Even today, the issue of whether to return to nuclear power in Japan is being debated. Japan, a land of almost constant earthquakes, clearly should lead the world in the effort to eliminate the threat from nuclear power plants.

This lesson gives opportunity for the common man to participate as well as the elite, to address the situation and press for change, insist on it, and not passively sit by while the Earth suffers. For this to be the case, enough of a disaster at Fukushima must occur that it is not quickly forgotten, or pushed into obscurity by those wanting to save face and to continue to profit from the power plants they have constructed. Bribery, threats and intimidation, along with a false story are in process. For the lessons to be effective, the world must be affected by the Fukushima radiation, and this is being done via the dumping into the Pacific of hot coolant water. This chapter in mankind’s history is not yet over.

Yes Nancy, Japan can and should become a leader in this matter.  The graph above clearly illustrates how nuclear energy is not a major source for their electricity.   It is clear, dangerous nuclear power only provided an average of 20 percent of Japan's monthly electric generation from 2009 until the [ongoing] horrific incident.  Simply put:  The benefits of nuclear energy are never greater that the costs to humanity.   Same story and the ending is so so depressing and scary.  We need to "follow the money" and chart where the profit and power goes... Blow the whistle more often on the whole crazy nuclear generating industry.

This is an excellent article about the current Japanese controversy - who is FOR or AGAINST nuclear power plants. Wouldn't it be grand of Japan became a leader in this matter! After Fukushima, no nuke plants, and Japan leads the way! We can only pray. OR, if living in Japan, vote!