The question about mental health. Depression is called a plague of the 21st century, which, to put it mildly, is strange. It would seem that today when the number of poor people are decreasing (at least until 2008), but the number of people with mental illness are increasing. The first question to the Zetas, why? Although it is obvious that the World Health Organization's calculation can overestimate/underestimate this figure. It seems that this really is increasing. In my opinion, the most important factor today is of course the financial crisis the worst since the time of the Great Depression. But that's not all, sure. Depression / suicides today affect young people more than previous generations. This is not surprising given the current economic situation, in combination with incredible social pressure.  This is very detailed in some articles. But there are factors that can be considered special. These are suicides/depressions due to unrealized ambitions, etc. And they are also growing. The second question is why does suicide occur in this case?  Do Zetas deal with that in 4rd density? (Suicides due to unrealized ambitions / mistakes / comparisons with others and etc.) All this becomes relevant now and especially after the Pole Shift. We cannot even determine what is the cause of depression in a particular case. It can be a genetic inclination or weakness of the spirit or other reasons. Could the Zetas advise how to cope with this? Of course, if at all, there is something to advise. I have close people who are sitting on antidepressants. But what to do after the Pole Shift? It's one thing when you're insane (and you do not realize what's going on). But it's different when you're depressed. It is obvious that most will be depressed. From diabetes you can die. But no one dies from a mental illness or lack of antidepressants. The sharp absence of antidepressants is very painful due to withdrawal syndrome. Hardly there is a solution here. [and from another] 3 April, 2017. 20% increase in global depression in a decade https://www.health24.com/Medical/Depression/News/20-increase-in-glo... Cases of depression have ballooned almost 20% in a decade, making the debilitating disorder linked to suicide the leading cause of disability worldwide, according to the World Health Organization (WHO). By 2015, the number of people globally living with depression, according to a revised definition, had reached 322 million, up 18.4% since 2005, the UN agency said. [and from another] 30 October, 2017. Depression is on the rise in the US, especially among young teens https://www.sciencedaily.com/releases/2017/10/171030134631.htm The increase in rates of depression was most rapid among the youngest and oldest age groups, whites, the lowest income and highest income groups, and those with the highest education levels. These results are in line with recent findings on increases in drug use, deaths due to drug overdose, and suicide. [and from another] 06 November, 2017 From fatigue to anger: the hidden ‘faces’ of depression https://www.health24.com/Medical/Depression/About-depression/from-f... Depression is a constellation of symptoms present during a defined period and people can present differently as a result of gender, age and other defining characteristics. In a child, it might be through a failure to thrive, in a teenager through the onset of behavioural problems, while an adult may become very sensitive and irritable. [and from another] Why millennials are facing the scariest financial future of any generation since the Great Depression https://highline.huffingtonpost.com/articles/en/poor-millennials-pr... [and from another] Someone made a collage of headlines saying what millennials are killing https://www.reddit.com/r/pics/comments/6u1297/someone_made_a_collag... [and from another] 27 July, 2015. Suicide on Campus and the Pressure of Perfection https://www.nytimes.com/2015/08/02/education/edlife/stress-social-m...l [and from another] 2 September, 2017. Suicide is at record level among students at UK universities, study finds https://www.theguardian.com/education/2017/sep/02/suicide-record-le... Experts put the rise down to growing pressure on students who leave university with huge debt, as well as increased awareness – meaning more people are reporting problems. [and from another] 9 April, 2014. 30 Million Americans On Antidepressants And 21 Other Facts About America's Endless Pharmaceutical Nightmare https://www.zerohedge.com/news/2014-09-03/30-million-americans-anti... [and from another] 9 September, 2017. Babies On Drugs In America? 1984 Predicted It! https://www.zerohedge.com/news/2017-09-09/babies-drugs-america-1984... [and from another] 22 February, 2018. Big Pharma's War On Our Children: 1 Million Kids Under Age 6 On Psychiatric Drugs https://www.zerohedge.com/news/2018-02-22/big-pharmas-war-our-child... 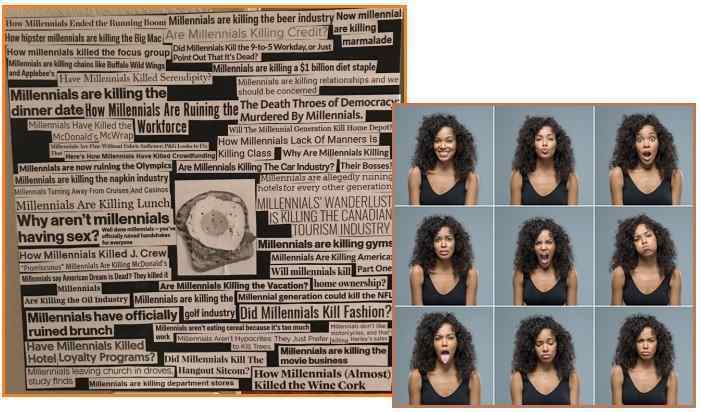 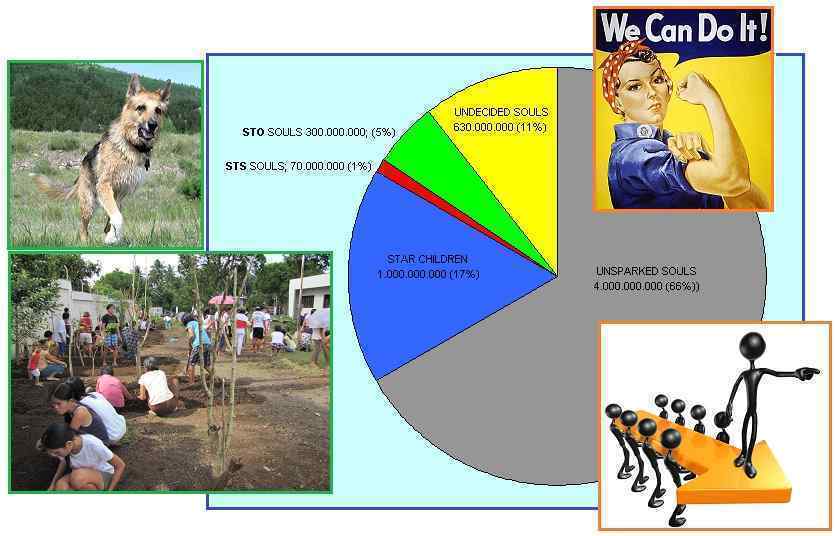 We have stated that depression is almost always caused by anger turned inward, and the antidote to depression is to take action. Exercise, and the mental mindset to take action to set things right, is a great cure for depression. Life today is no different than life decades ago, so why the increase in depression? Suicide to escape work demands or captivity, or among students pressed to excel by their parents, or among the aging or disabled lonely and with pain ridden lives is common, and has been common throughout mankind’s history.

That said, why is depression on the increase? Awareness of the Earth changes, and where this is leading, has increased. We have stated that over half of humanity are now contactees, having given The Call for counseling due to awareness of the Earth Wobble and signs in the skies. Thus, they know what is coming, and are aware that the establishment is lying to them. How is this to be interpreted by the common man, most of whom are extremely immature young souls? Trust is shattered. Confidence in their leadership is shattered. They feel they are on their own, and uncertain how to proceed.

We have stated that most of the 90% die-off predicted to occur as a result of the Pole Shift will be due to depression, a decision to give up. If they cannot be rescued, or their prior life cannot be re-established, then why live? These high numbers are due to the high number of highly immature souls on Earth at this time. Due to the population explosion over the past few centuries, most humans are not incarnated by established souls, but are at the point where a soul may or may not spark in that human body. They cannot rely on soul memory, or past lives. They are instead infants waiting to be rescued.

How can one help these individuals? Take the lead and give them a role! After a devastating earthquake, have a list of tasks to be done and bark orders, if need be. This has several advantages. Exercise is a depression dispeller, and by moving about to fill their task, they will feel better. Tasks that require more than one person are also ideal, as this allows conversation and shared feelings to emerge. As the tasks are completed, these immature souls will note their contribution helped others, a feeling of satisfaction. Those who refuse to participate, intractably depressed and sullen, should be left to die as they have made their decision, which is their right.