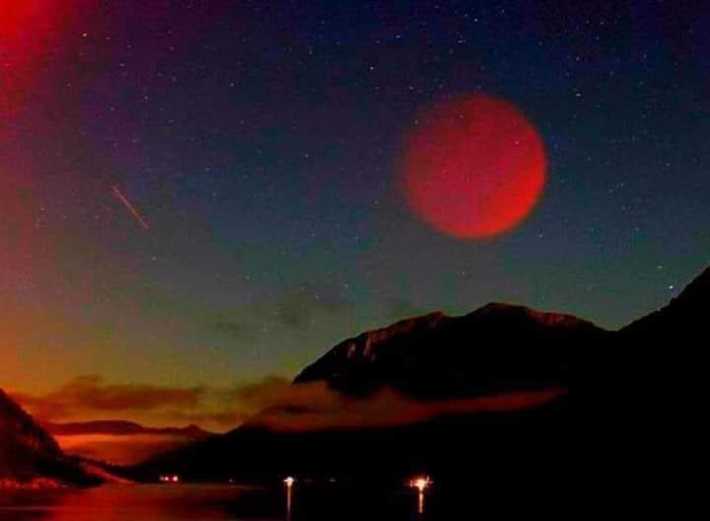 From Germany, a capture at noon. Due to the tilt of the globe to the East during the Wobble, this is looking back to the NW along the shared orbit with the Earth.

I captured the object on the photo below today, 30. September, around 11:30 local time, in Hamburg, Germany.  It was in the northern direction and looks like the Moon, but I tried to compare the position of this object with the expected normal position of the Moon with the help of AR application and the position did not match. The object was in the north and the moon should be in the west. Is it just the wobble effect and it’s actually the Moon or it’s something else? Thus the apparent size ratio viewed from ISS is,

Per the Zetas, the Dark Twin is approximately the same size as the Earth.

So the distance ratio from ISS is,

The gap between Earth and Dark Twin is 156,000 km, which corresponds to approximately 12 earth. Here's more on that Dark Twin capture by the ISS. This shows the Dark Twin slowly dropping below the horizon as the Earth turns EAST in its rotation. 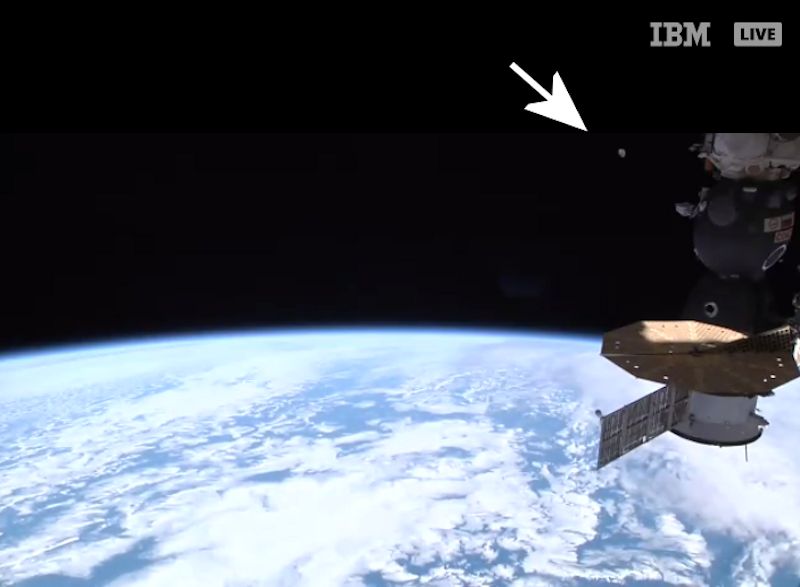 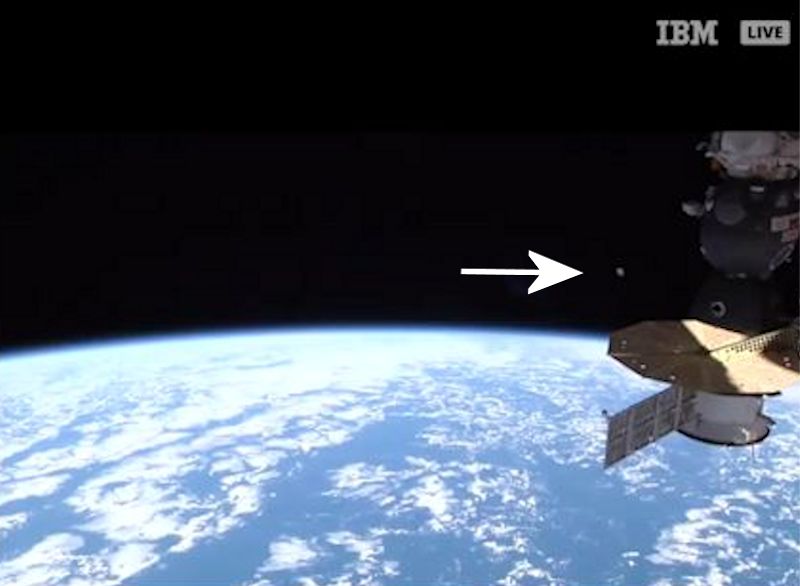 Looking Northwest from Central Michigan.  Earth's Dark Twin appeared as bright Red-blue planet/star setting rapidly to the West.  I was able to get off a few shots before it quickly disappeared beyond the horizon.  Time was 11:22pm 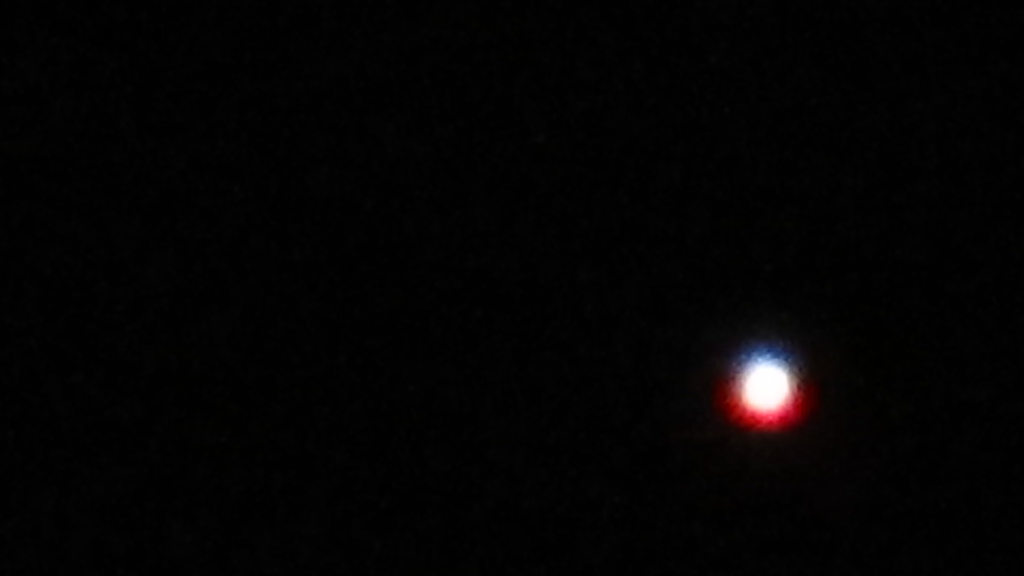 Dark Twin by the Moon? GIF-animation of DT presented by Poli

Thanks so much, Poli.