A Sign of the Seaway Ripping: Characteristic ground motion in New England on 2014/09/16 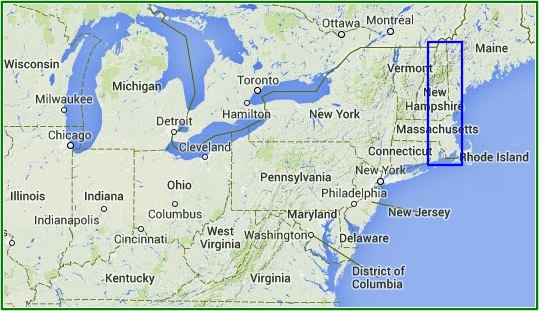 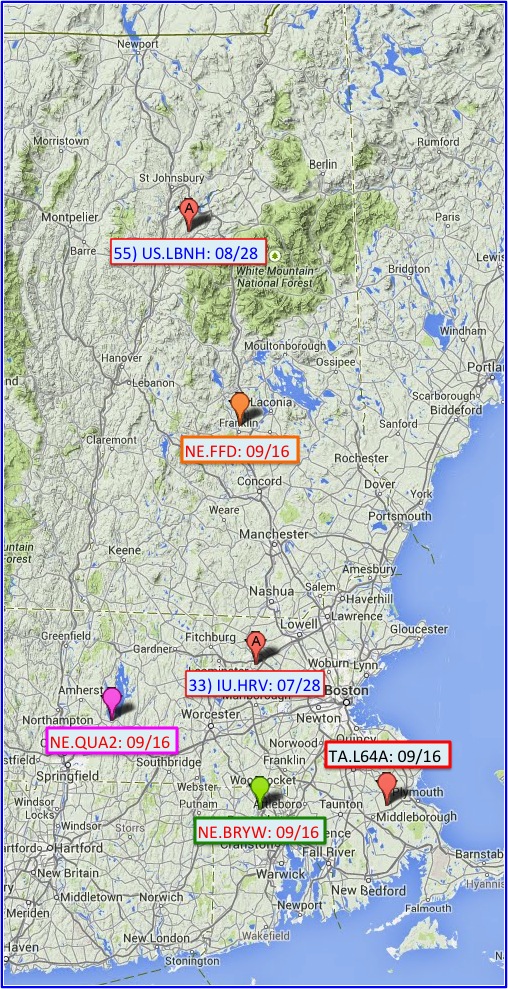 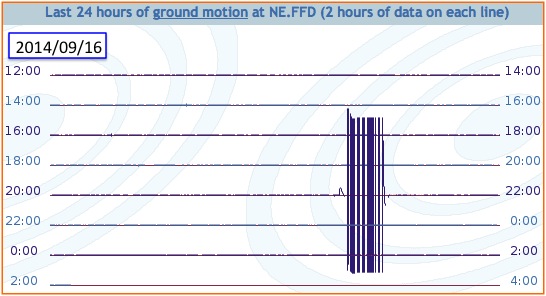 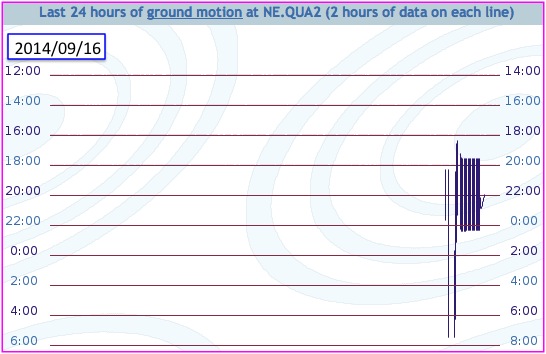 A few hours before that, a station of Massachusetts (MA) close to BRYW showed a slightly big ground motion. 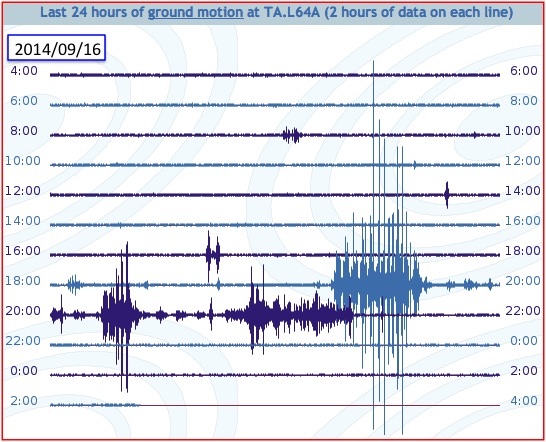 In addition, at two stations, IU.HRV and US.LBNH, in the region, "Big Under Ground Alteration"

This event must be related to the ripping of the Seaway in progress.

Where the Seaway opens into Lake Ontario, it is passing through a pinch of rock that is cohesive both north and south and does not want to rip open. Thus the finger lakes in New York State, just beyond this pinch, are attempting to rip open where the pinch itself has not yet ripped. Montreal is just prior to this pinch. this pole shift, the pinch will rip, and rip deeply. This allows Montreal to be relatively unaffected by the tidal sloshing that would otherwise roar up the Seaway, as the water can drop into the deeper crevasse at the bottom of the Seaway.

However, the rock strata along the northern side of the Seaway, though cohesive with the rock strata in the New England region, will not experience a bounce because of the deep Seaway rip. The bounce that New England will experience stops on the southern side of the Seaway across from Montreal and should be prorated along this southern shoreline from this point to the Seaway outlet to determine the degree of bounce for any given area. Where residents of Montreal will survive the pole shift tidal sloshing, they will be forced to move during the following two years to higher ground when the sea level rises to 675 feet. 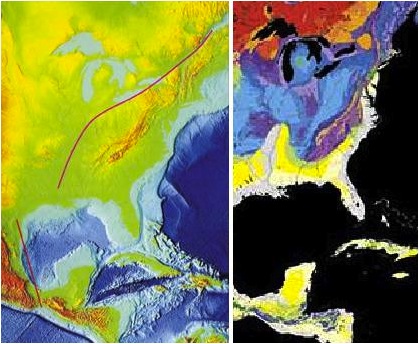