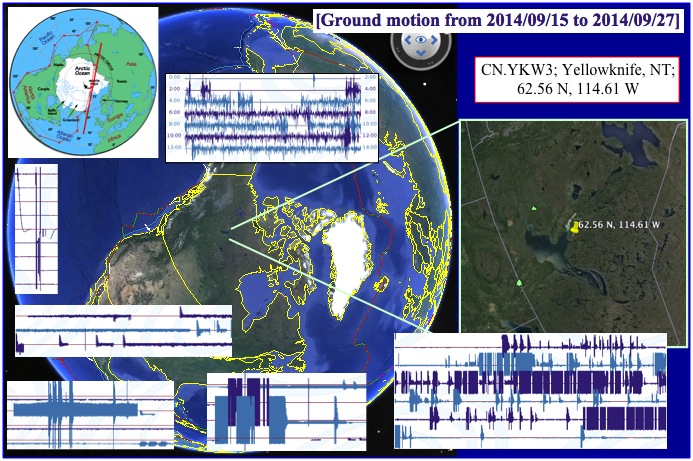 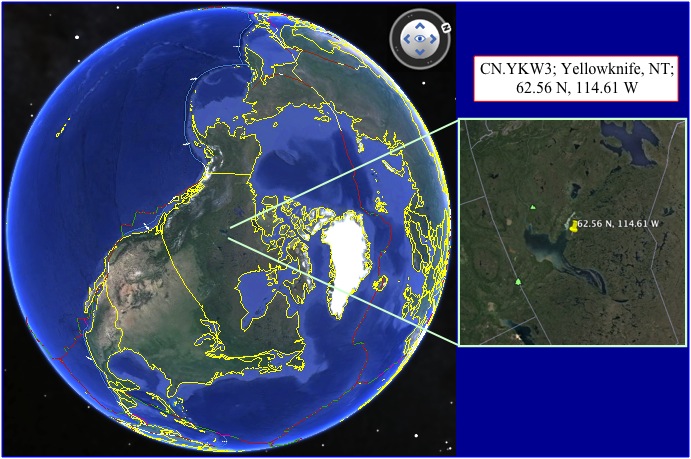 This ground motion seems very interesting, so I show its seismogram here. There are signs that the N American bow has increased its tension. During August the tension at the tip of the bow created earthquake lights
http://www.zetatalk.com/newsletr/issue143.htm
that lit up the sky in front of a pilot flying from Hong Kong to Anchorage.

And indeed, a 6.0 quake relieving stress along the San Andres had just occurred in Napa.

The N American Plate is a flat top, thus its inability to roll. The tongue of rock that stretches down to Japan is, per the Zetas, solidly attached to the N American continent and will not break off. Thus this tongue endures considerable tension, pressure against the rock, when the Pacific compresses and the bow is forced to tighten. At the other end of the bow, in Mexico, a giant crack split the ground.

And in between the tips of the bow, the Eastern Coast of the N American Plate is being stretched. The effect? Rock layers are being pulled apart, and methane gas is being released. All of this is puzzling scientists, who are not taking into consideration the Zeta predictions. 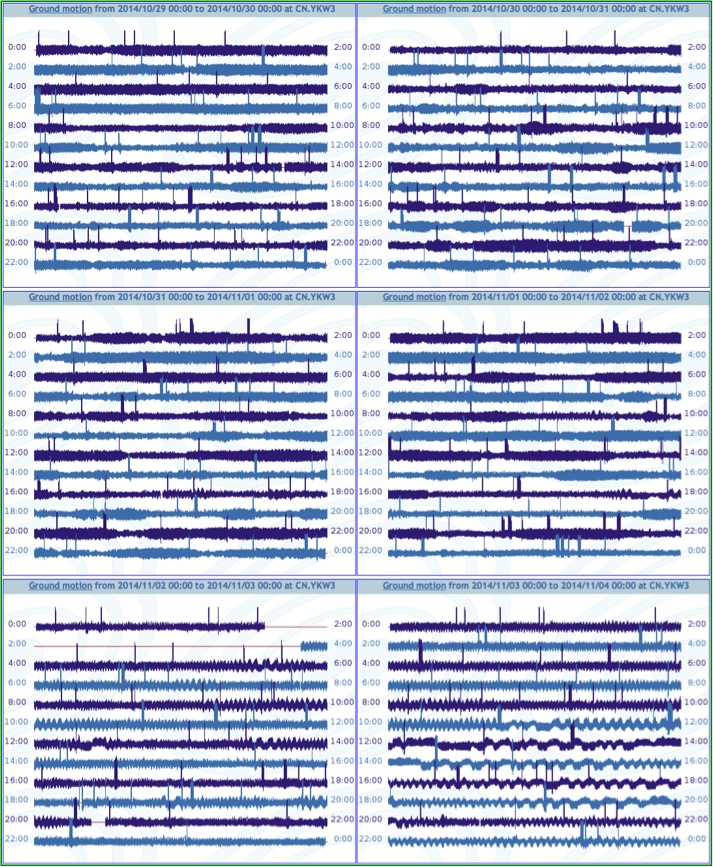 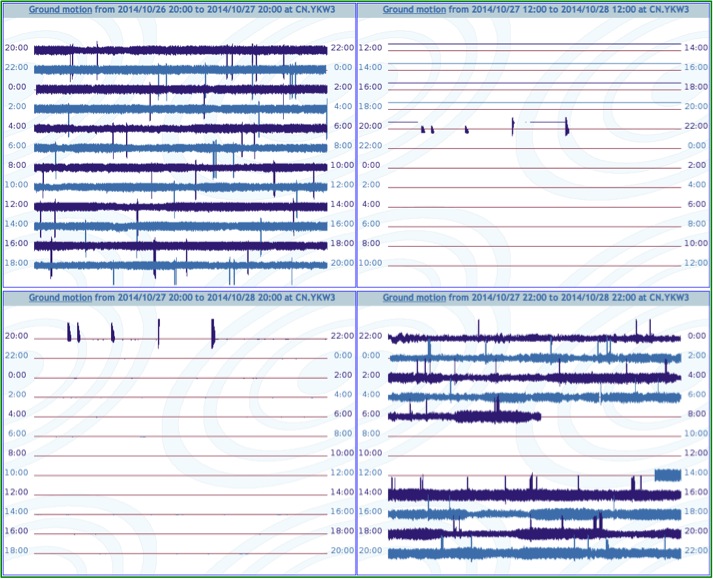 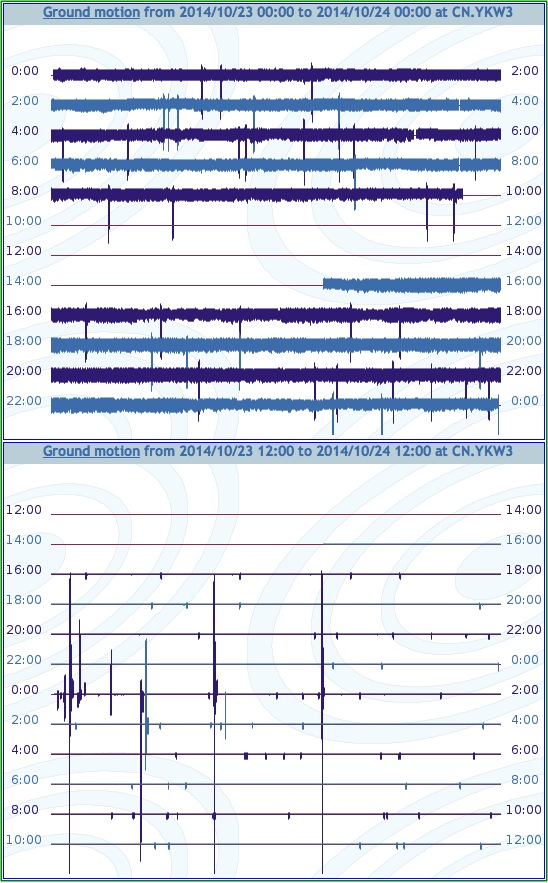 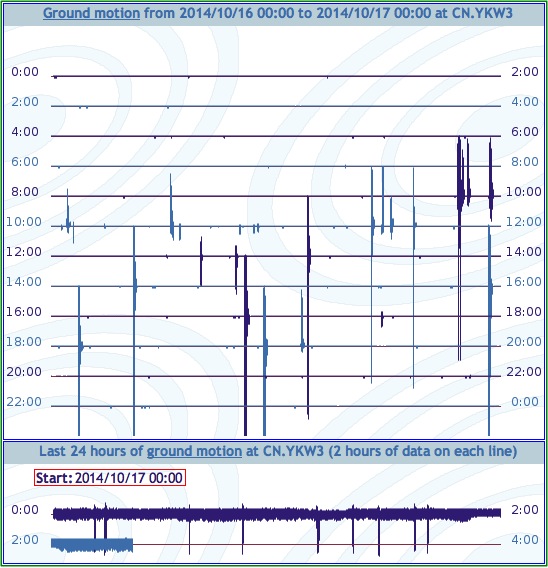 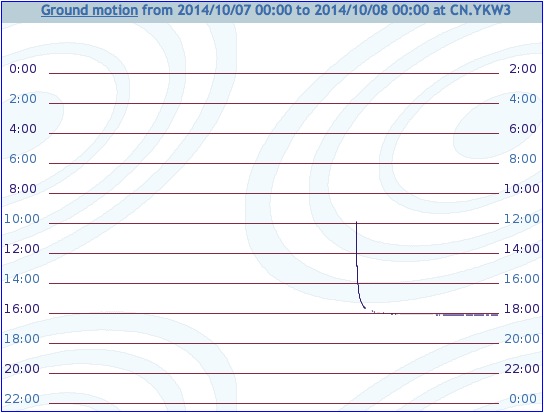 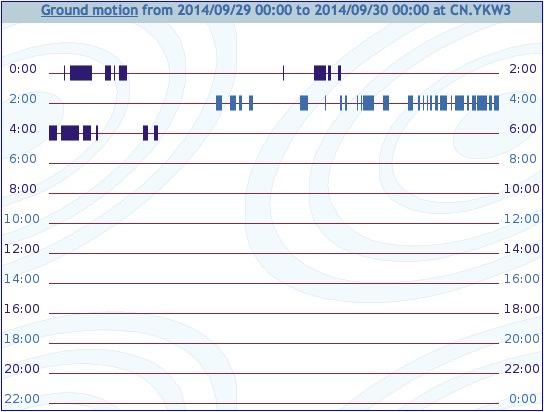