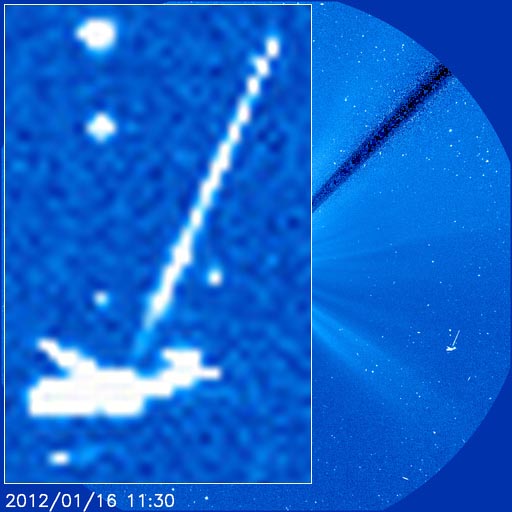 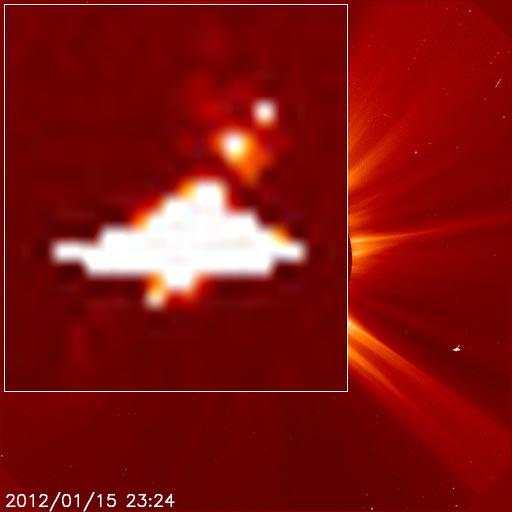 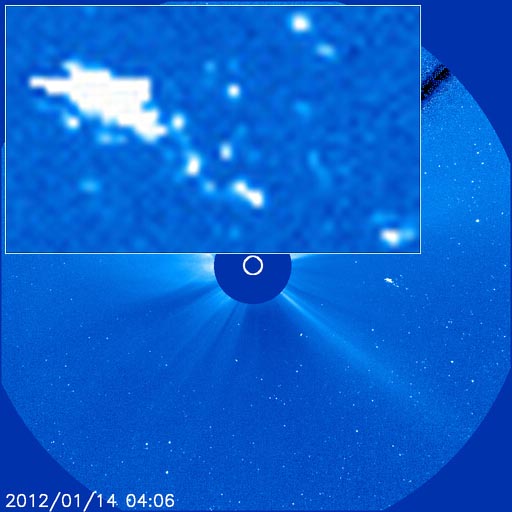 The Magnetic field is showing signs of alignment, notice the north pole. 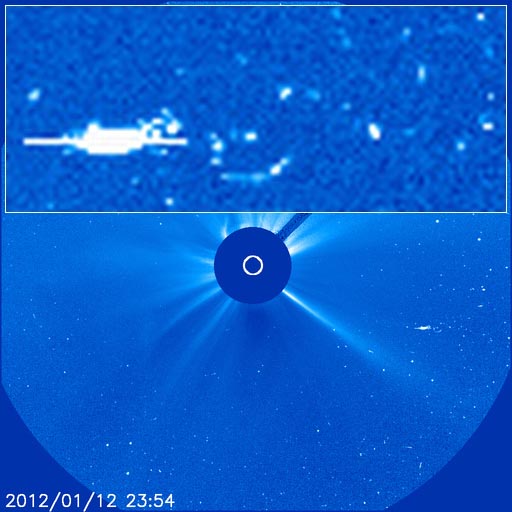 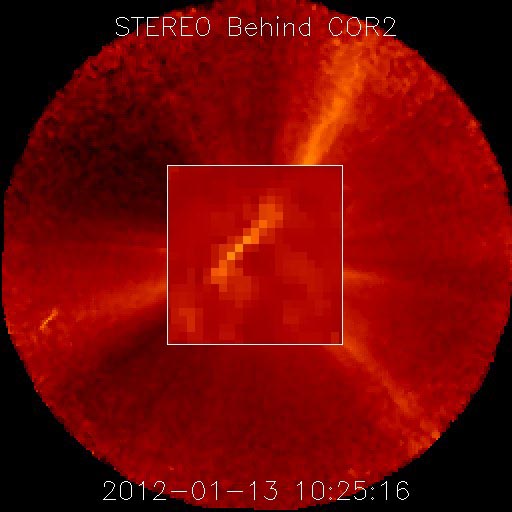 Today's events (until the time of this posting) from NICT and the Real-Time SWMF (Magnetosphere-Ionosphere) - Image Browser , flipped horizontally to match with the view of NICT: