"You can't work when sealed off. But WikiLeaks is space. I can lead it from anywhere." https://twitter.com/JulianAssange/status/925357857209507841
.
ZetaTalk Insight 10/22/2016: Is Assange dead? No. Is he still at the Ecuador Embassy in London? No. One of the rumors floated early during this current kerfuffle was that a man with a black hood over his head had been led from the Embassy. This was Assange, and he is long gone from the UK, with friends, and quite safe in an undisclosed location. Assange cannot be reached via Internet at the Ecuador Embassy as this was part of the escape plan. Until he communicates from a new location, or as a disembodied entity seemingly in outer space, they will not reveal that he has vacated the Embassy. 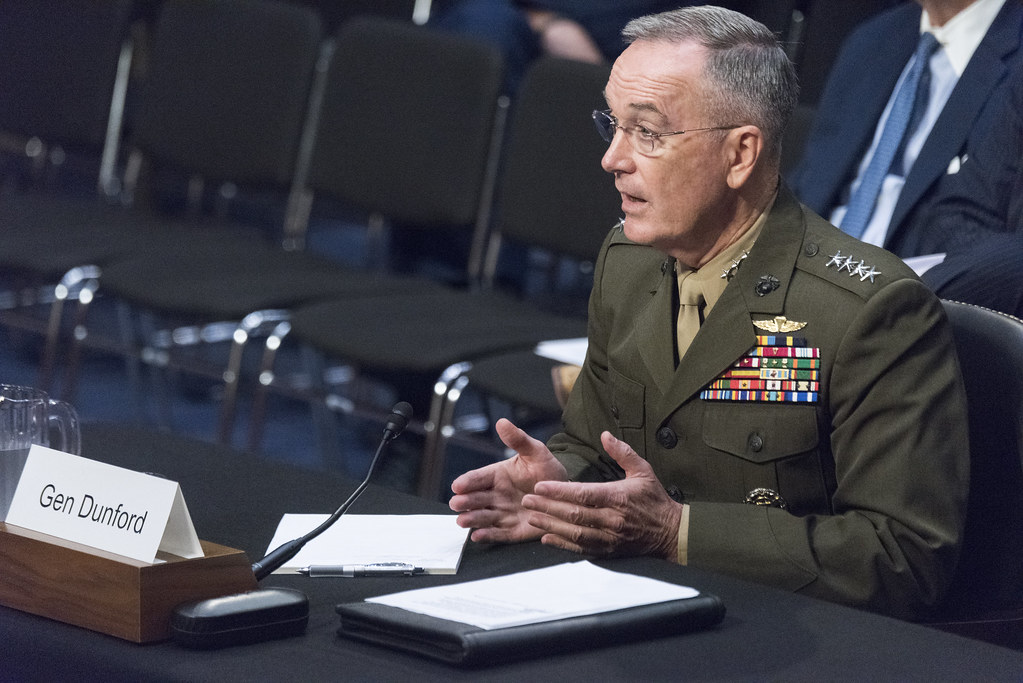 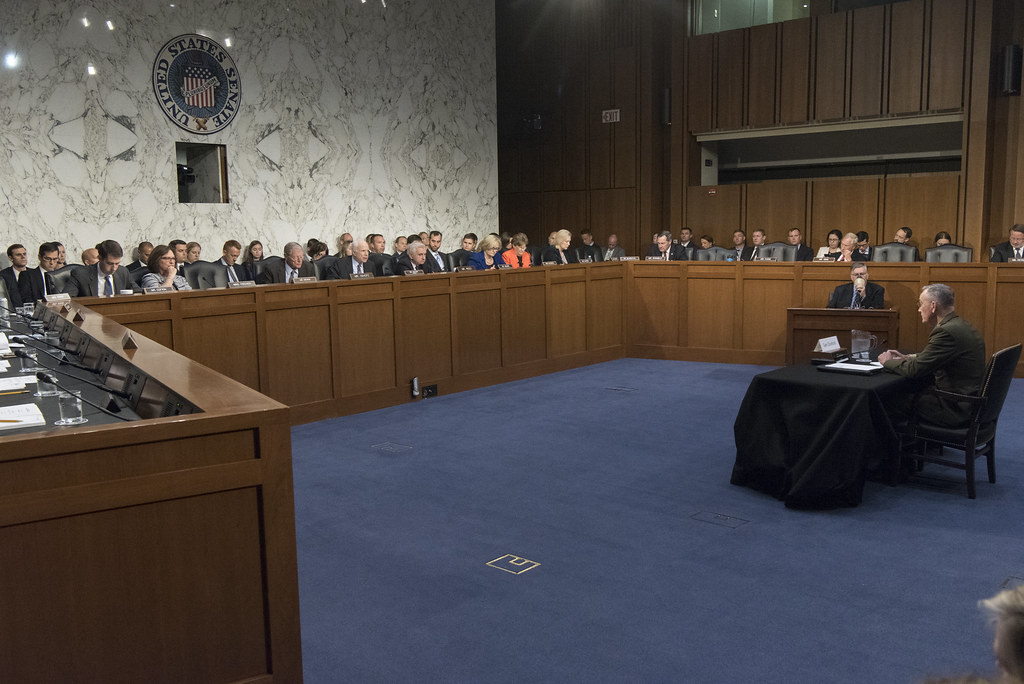 The Senate unanimously approved General Joseph Dunford for a second term as chairman of the Joint Chiefs of Staff.

Dunford was nominated as the highest-ranking U.S. military official in 2015. President Donald J. Trump announced his intent to renominate the general in June.

Legislation allows for the chairman to serve up to six years in the position, but tradition is generally to serve four years.

Steve Bannon is fired by Trump after chief of staff John Kelly said strategist had to go (August 18, 2017)

"White House Chief of Staff John Kelly and Steve Bannon have mutually agreed today would be Steve's last day. We are grateful for his service and wish him the best." Undisputed Power: Retired Marine General John Kelly, Trump's new chief of staff, has now overseen the departure of Anthony Scaramucci and Steve Bannon after the firing of Reince Priebus
http://www.dailymail.co.uk/news/article-4803350/Steve-Bannon-White-...
.
Charlottesville Agenda
ZetaTalk Insight
What did the Charlottesville handlers hope to achieve? They hoped to start a race war in the US, such that Trump would face impeachment by association. Bannon, still on his staff, was a liability. Trump lingers too long with those who had been loyal to him, but Trump’s Junta will force him to cut ties.

President Trump fired Reince Priebus from the position of Chief-of-Staff and replaced him with Department of Homeland Security Secretary John Kelly.

Anthony Scaramucci will be leaving his role as White House Communications Director. Mr. Scaramucci felt it was best to give Chief of Staff John Kelly a clean slate and the ability to build his own team. 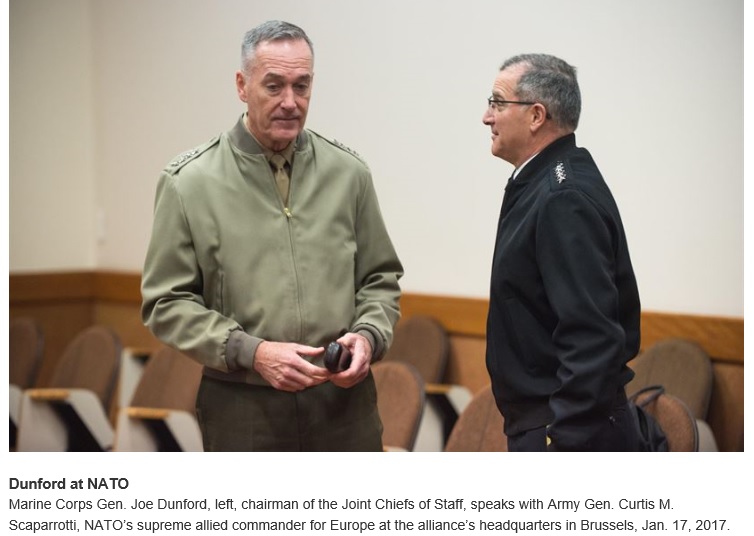 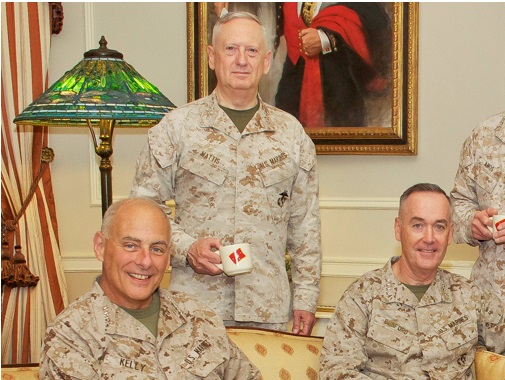 Hints of General Dunford in charge

Meet the 3 Marine generals who are a 'force to be reckoned with' in the Trump White House (Feb 24, 2017)
In a White House laden with competing power centers, a trio of military men has emerged as a force to be reckoned with.
...At working dinners and meetings with President Donald Trump, the men — all retired or current generals —have sought to guide the new leader and foreign policy novice.
...All three are notable for their independence from Trump.
...While Trump tapped Mattis and Kelly for his Cabinet, he inherited Dunford, whose term as Joint Chiefs chairman runs through the end of the year. But the president, who has stocked his national security team with military leaders, is said to see Dunford as a "general's general," according to another person with knowledge of Trump's team.
http://www.businessinsider.com/mattis-kelly-dunford-influence-trump...
Dunford Says Transition to Trump Administration Going Smoothly (Jan 18, 2017)
...Dunford said he was encouraged by a White House-sponsored “principals-only” exercise that was held Jan. 13 in the Executive Office Building in Washington. Cabinet officials and deputies sat with their proposed successors and they ran through a number of scenarios -- a sort of “left-seat, right-seat” effort for the most-senior officials in government. Discussing the scenarios, the chairman said, allowed participants “to really talk about roles, responsibilities and authorities and to facilitate transition.”
Dunford added, “I was the only one who didn’t have someone sitting next to him.”
https://www.defense.gov/News/Article/Article/1053323/dunford-says-t...