President Trump is formally subpoenaed and ordered to testify to January 6 committee.

How do you introduce evidence legally?

How do you introduce [D]s high crimes [corruption] to the public?

How do you 'awaken' the 'induced coma' public [FAKE NEWS control] from their long sleep?
Sometimes allowing your enemies to [openly] attack...
Logical thinking.
Q

"Let's go, Brandon!" has become a popular refrain among US conservatives.

The phrase was spotted on T-shirts as well as a banner pulled by a plane at Donald Trump's rally at the Iowa State Fairgrounds on Saturday. It's a recurring meme on right-wing social media websites.

Fans chanted it at college football games last weekend in Texas and Mississippi.

Texas Republican Senator Ted Cruz mentioned it on a conservative podcast, calling it "one of the funniest things I've ever seen".

But what does it mean?
In short, it's an insult directed at Democratic President Joe Biden - and a way for conservatives to thumb their noses at what they see as liberal bias in the mainstream media.

It all started at the end of a televised Nascar stock car race in Talladega, Alabama, on 2 October. NBC reporter Kelli Stavast was interviewing the winner, driver Brandon Brown, when members of the crowd in the grandstand behind them began chanting an obscenity directed at the president.

The vulgar word directed at Joe Biden was clearly picked up on the broadcast's audio.

Whether by mistake or as an intentional attempt to deflect from the swearing on live television, Ms Stavast told Mr Brown that the crowd was cheering him on with chants of "Let's go, Brandon".

The conservative social media ecosystem quickly latched onto the moment.

Obscene chants directed at the president have been a recurring theme at conservative gatherings and sporting events in recent months, so the "Brandon" line became a tongue-in-cheek way of evading media censorship and public sensibilities - while still getting the point across to those in the know. 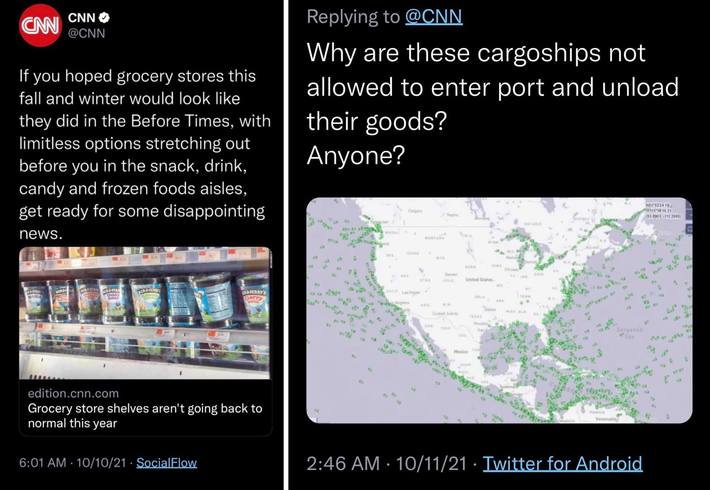 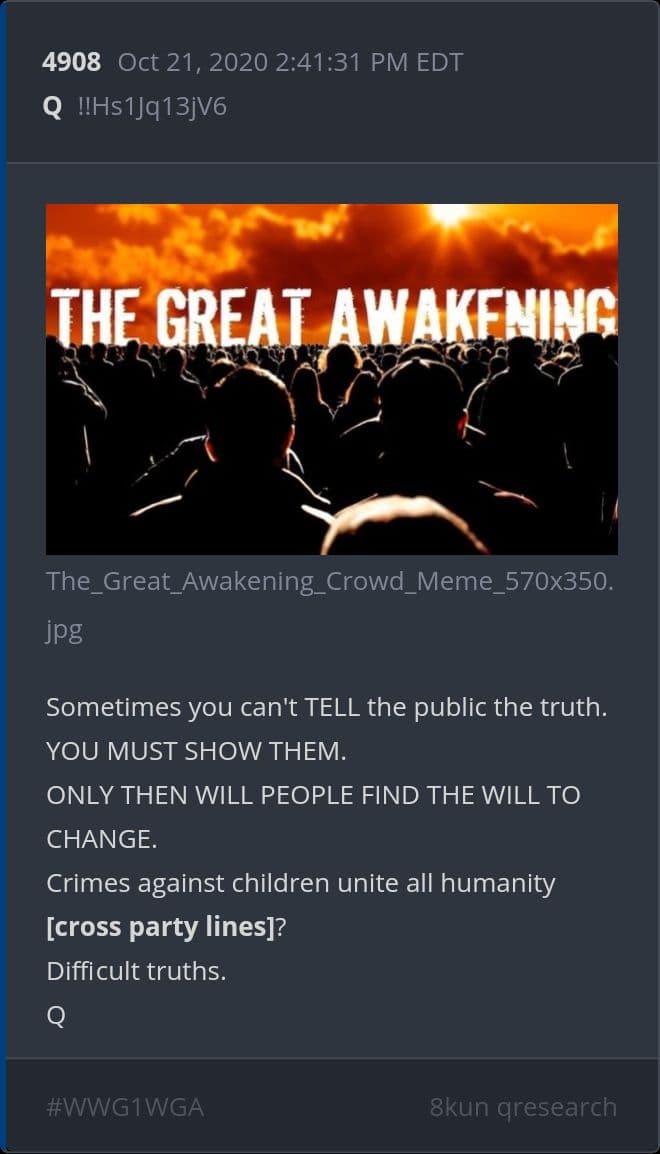 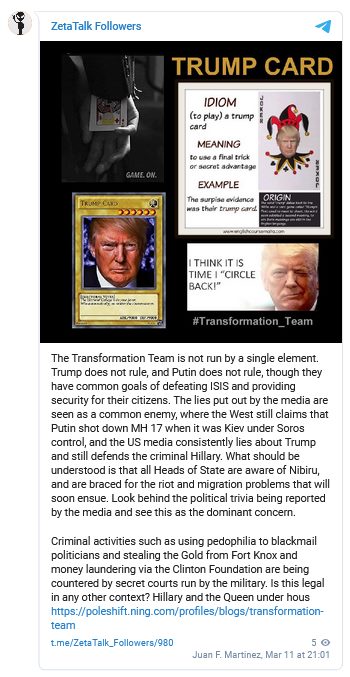 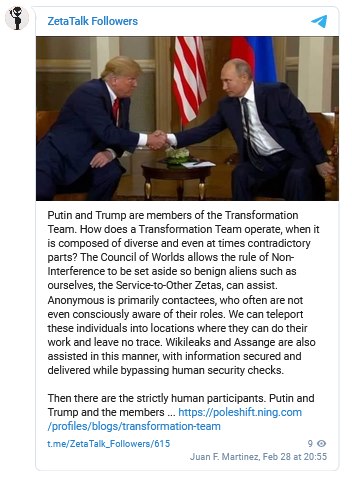 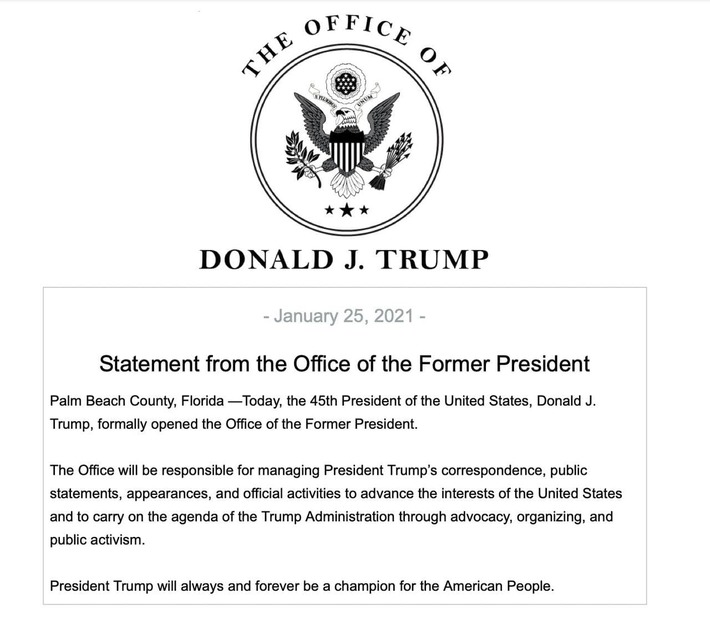 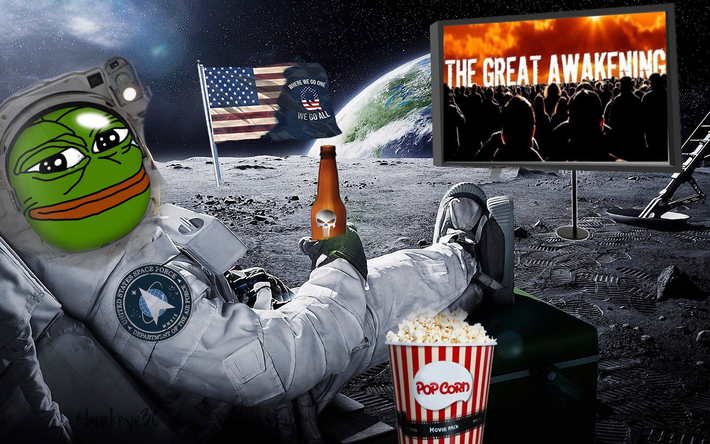 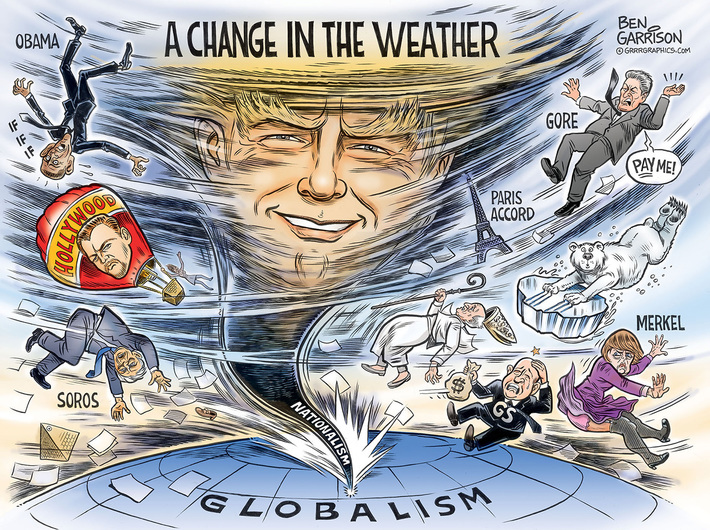 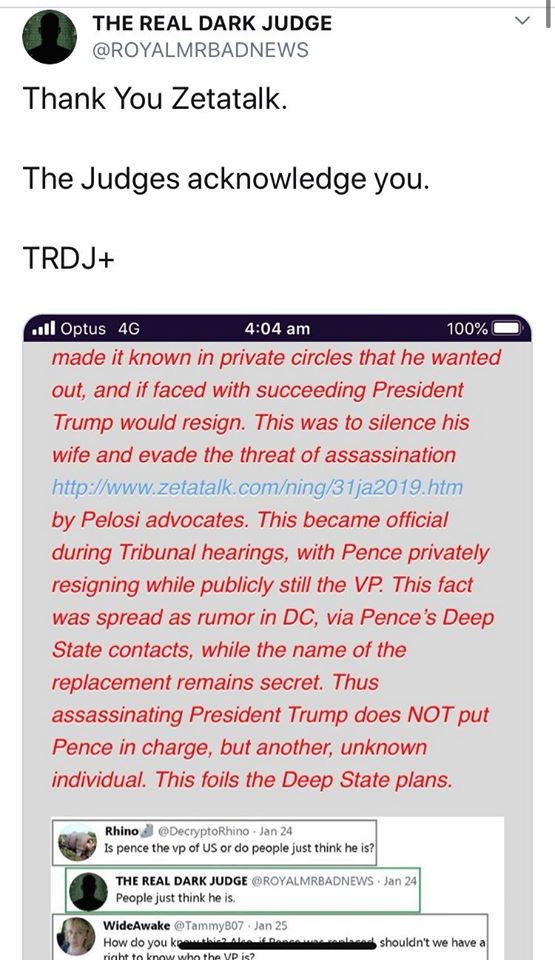