Another question for the Zetas [and from another] https://www.facebook.com/groups/351696368562307/permalink/136593110... April 2nd 2021 950 AM SE Idaho Zetas we have another mystery if you would be so kind to educate us on what we are seeing. The chemtrailing is going along nicely to maintain the cover up over Nibiru but we are lucky and have objects manifest to help us see the signs in Nibiru and it's presence. Above in the upper left is a series of objects entering and cutting across the atmosphere. Could you tell us what these are that we are seeing? We also have the double illuminated moon swirl tubes appear out of the chemtrail haze and I would just like to confirm that these are what has been stated as them being. Thank you for your input. Marty McFlew 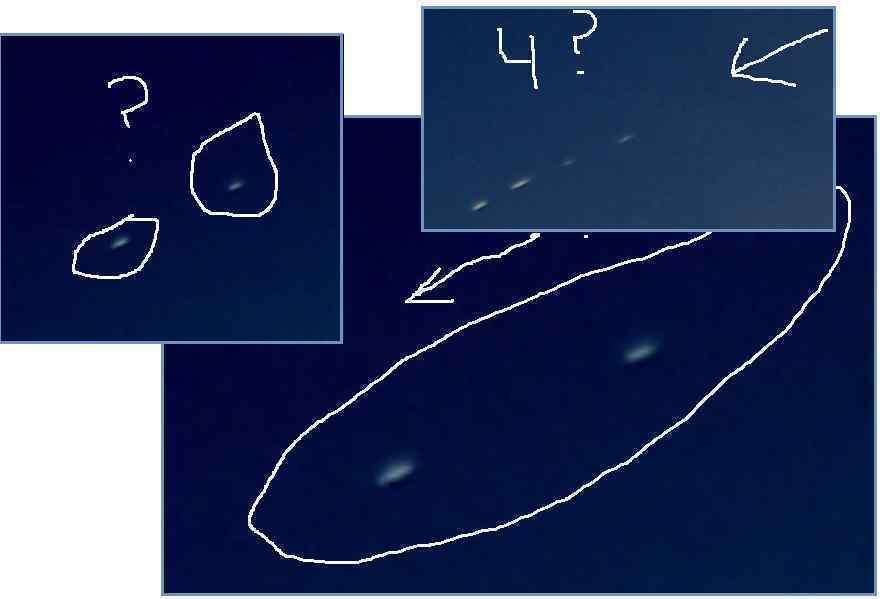 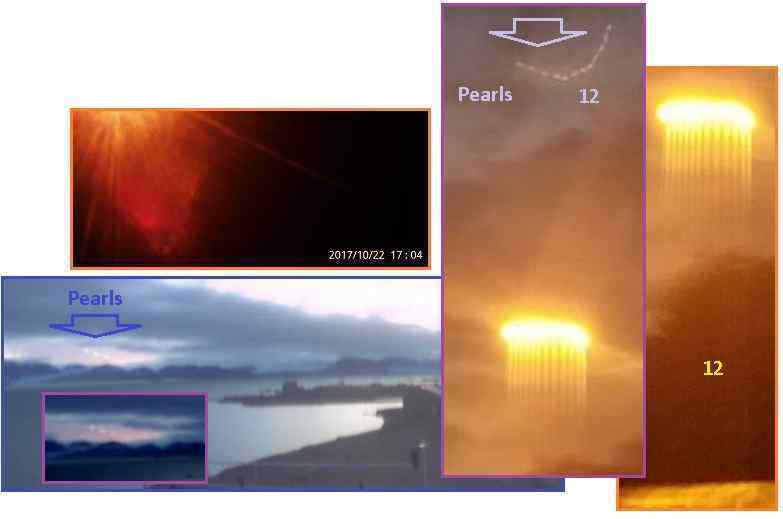 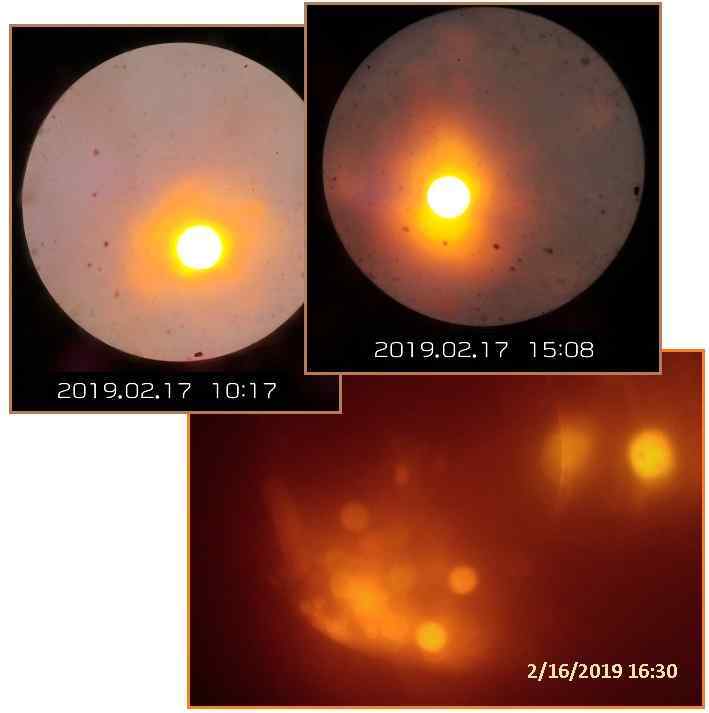 The past couple months have been a phase shift toward clarity for those scanning the skies for evidence of the Nibiru complex. The Red Dust is charged, and thus seeks to cling to Nibiru or its Moon Swirls, even creating magnetic fields around these elements. Having the complex clouded by this Red Dust was considered inevitable. When out in space, this Red Dust would drag behind Nibiru, but when Nibiru slowed for his passage past the Sun it caught up to Nibiru and enveloped Nibiru and its moons in this fog.

In this new environment, a new view of Nibiru and its Moon Swirls and individual moons in a String of Pearls has emerged. Great clarity will be provided, especially as Nibiru continues to approach the Earth. The Red Dust would form into magnetic fields, which will now be absent from view.  Location vs a vs the Sun and general shape and size will be a clue. In the case of these recent photos provided by Marty, this is clearly a String of Pearls in apparent rapid motion. The motion is a factor of the Earth wobble, as it is the Earth that is moving.