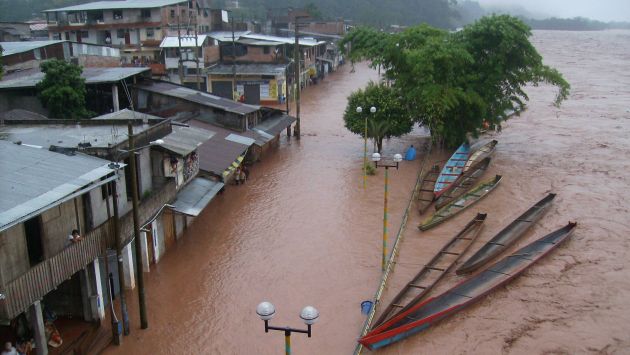 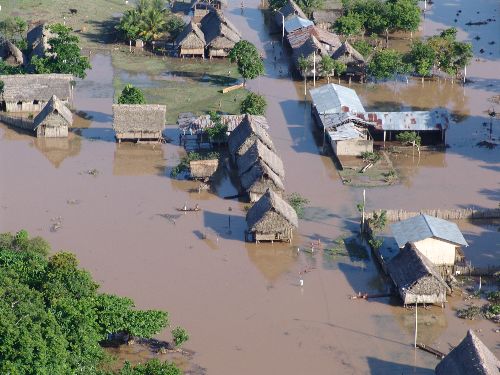 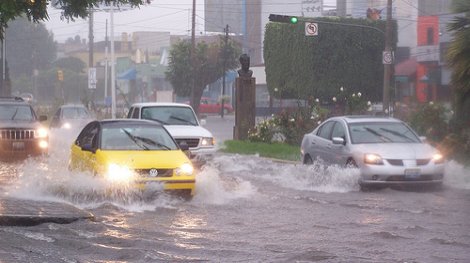 Tarapoto, Peru (NTN24) In the midst of an intense rainy season, the director of Peru’s Institute of Natural Emergencies and Civil Defence said the country has seen 11 deaths and more than 30,000 victims in the last three wet months due to the heavy rainfall, mostly affecting the country’s south.

On Monday residents in Tarapoto, 763 kilometres (100 miles) northeast of Lima, waded through waist-deep water as they tried to salvage their belongings as the water continued to climb.

1,155 kilometres (715 miles) southeast of Lima in Quillibamba, landslides crumbled onto roads leaving them impassable and stranding tourists and local residents alike behind the wall of rocks and thick mud.

Some were forced to ditch their vehicles and crossed the precarious debris to reach the other side.

The rain and subsequent landslides started in November and continue to wreak havoc on large swathes of the Andean nation.

The director of the Institute of Natural Emergencies and Civil Defence, Walter Tapia, told Reuters the flooding and landslides have left the number of victims in the tens of thousands.

“The rainy season started in November and has killed 11 people to date. We also have a high number of homes destroyed at 481 leaving 2,500 victims. In this sense we also have 6,300 homes affected with the unfortunate number of 30,000 people affected. This has all happened in the southern region of the country; Puno, Cusco, Junin. In the north we have Amazonas, an issue in Cajamarca, Huanuco, Ancash. Basically there are 21 regions in total that have been affected out of 79 provinces,” Tapia said.

Civil defence workers say the heavy rain could continue into April and could claim scores more homes and leave thousands more in a lurch or homeless. 14.01.12. Intense rains have left streets and homes in outlying neighborhoods of Santa Cruz and Trinidad under water according to regional authroities. The Santa Cruz representative of Neighborhood Committees, Abad Lino, said that people are walking “with water up to their necks” because of the recent days of rain. Many poor neighborhoods have no sewers or drainage mechanisms to allow water to run off. In addition to torrential rains, temperatures have risen to 36 C (97 F). In the “Pampita” neighborhood of Santa Cruz many citizens have had to make holes in the walls of their homes to allow the accumulated water to flow out. A bridge has collapsed in Villa Primero de Mayo and trees have fallen on electrical lines, cutting off power to several areas. Recent outbreaks of dengue fever complicate the situation even further.