Judge Thomas Rademaker of Nassau County wrote in his decision Monday the Governor does not have the authority to impose the mandate and the state legislature would have to debate and approve laws requiring masks in schools and other places.

Last month, Governor Kathy Hochul enacted the mandate amid an increase in COVID-19 cases due to the omicron variant.

“My responsibility as Governor is to protect New Yorkers throughout this public health crisis, and these measures help prevent the spread of COVID-19 and save lives. We strongly disagree with this ruling, and we are pursuing every option to reverse this immediately.”

Congressman Lee Zeldin (R, NY-1), who has been named the presumptive nominee for Governor of New York by both the New York Republican and Conservative Parties, issued this statement:

“We did it! A New York State Supreme Court Judge just ruled the Hochul Administration’s statewide mask mandate as unconstitutional and a violation of New York State law. Honored to have fought side by side with small business owners, parents, elected officials like Nassau County Executive Bruce Blakeman and so many others in fighting for common sense, freedom, and the full science as opposed to just partial science.

“Just yesterday, I heard a taxpayer funded Public Service Announcement featuring a medical expert telling the public that the CDC no longer recommends the use of cloth masks. However, Governor Kathy Hochul has continued to force New York children as young as 2-years-old to be masked up all day long two years into a pandemic that has harmed kids physically, developmentally, mentally and emotionally. Enough, and it’s not just in our schools. The overreach of this statewide mask mandate that relies on partial science rather than all of it has been very widely and adversely felt throughout New York.

“While Hochul refers to New Yorkers as her ‘apostles’ and compares having to wear a mask all day long to wearing sneakers, the fact is that New Yorkers know best, despite the Governor’s ‘Hochul knows best’ arrogance.” 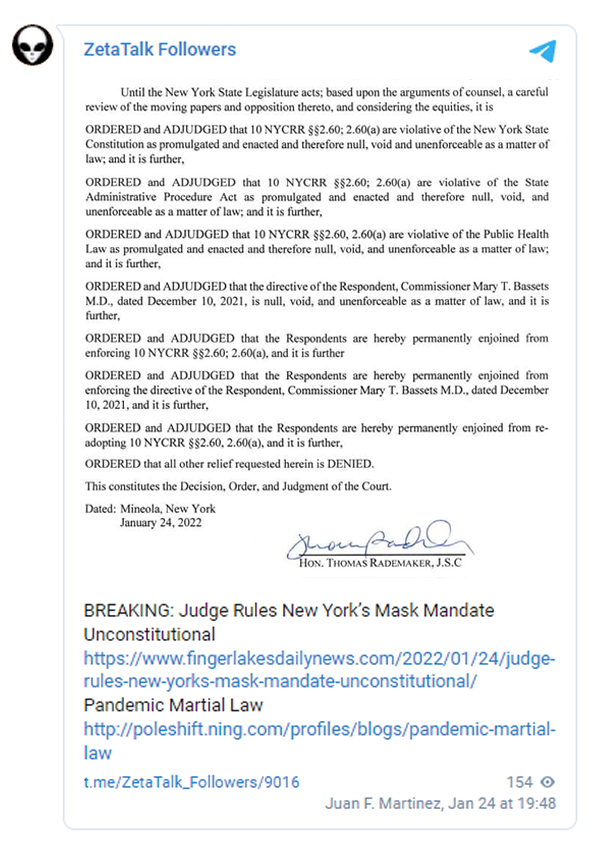 Triple-vaxxed top US general gets Covid-19
The Joint Chiefs chairman is double-vaccinated and boosted, the Pentagon said.

Milley tested positive on Sunday and is “experiencing very minor symptoms and can perform all of his duties from the remote location,” Joint Staff spokesman Colonel Dave Butler said in a statement on Monday.

The general “received the Covid-19 vaccines including the booster,” Butler added. All other Joint Chiefs tested negative except for one, but he would not say who it was.

Milley’s last public event was last week’s funeral of retired general, Raymond Odierno, at Arlington National Cemetery, where he was in contact with President Joe Biden.

“He tested negative several days prior to and every day following contact with the president until yesterday,” Butler said. 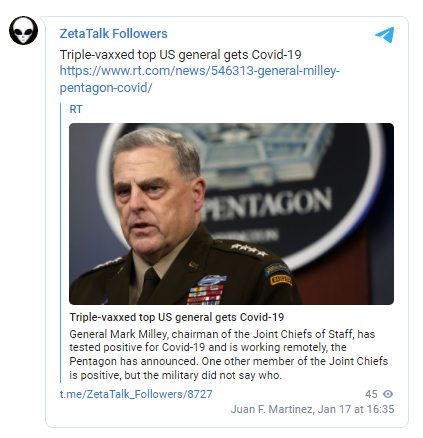 Americans should avoid travel to Canada, government advises
US citizens are warned that even fully vaccinated travelers risk catching Covid-19

The US Centers for Disease Control and Prevention (CDC) now advises Americans against going to neighboring Canada due to the rising number of Covid cases in the country. The agency updated its guidance on Monday, and now says that “because of the current situation in Canada, even fully vaccinated travelers may be at risk for getting and spreading COVID-19 variants.” 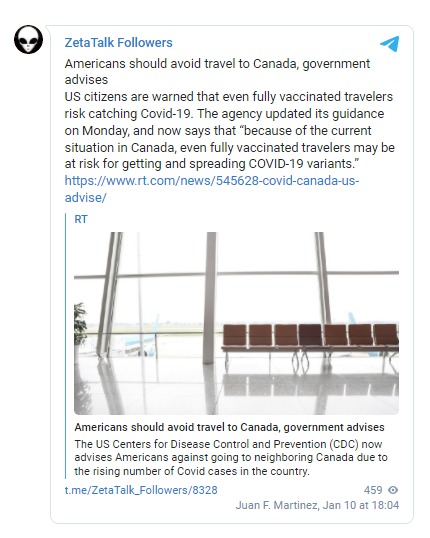 Lufthansa is reportedly planning to cancel nearly 33,000 scheduled flights by the end of March due to a drop in bookings caused by the omicron variant of Covid-19. 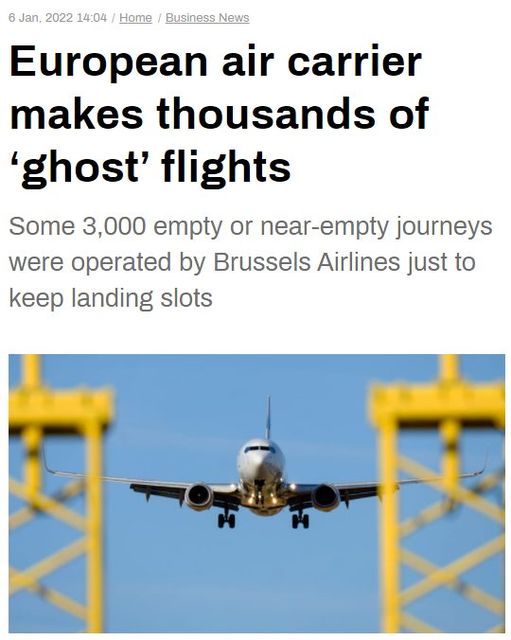 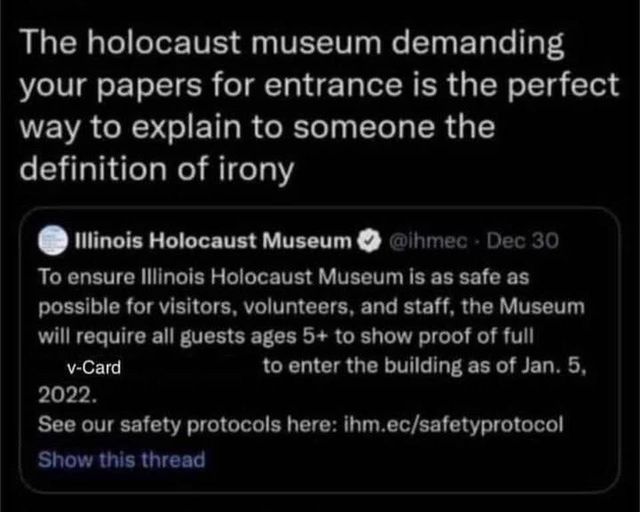 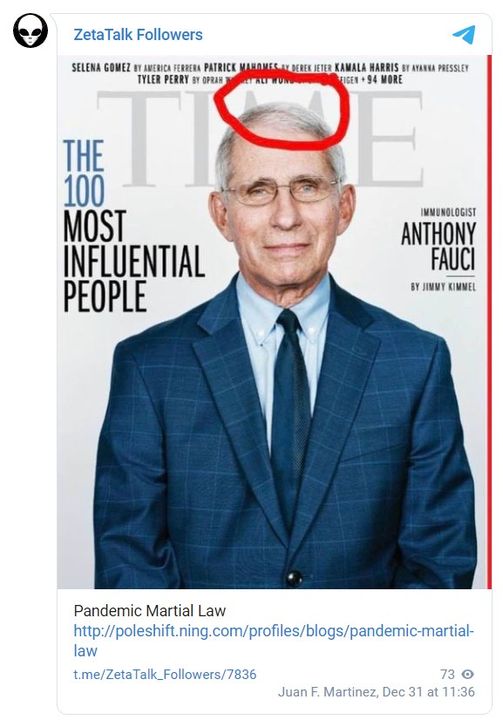 Israeli Prime Minister Naftali Bennett abruptly left a cabinet meeting on Sunday to self-isolate at home after his daughter tested positive for the coronavirus. 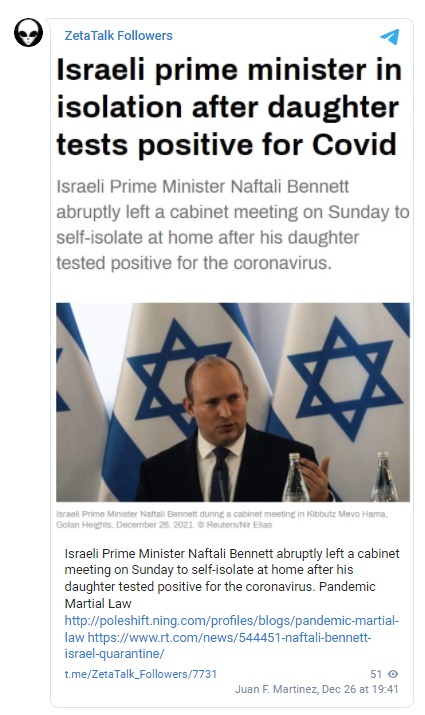 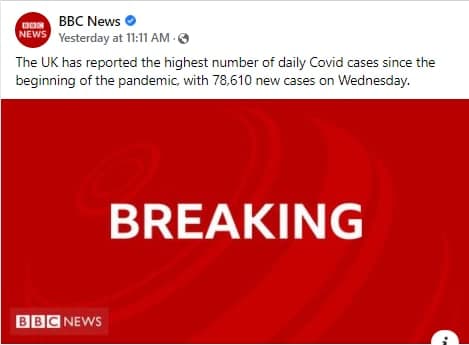 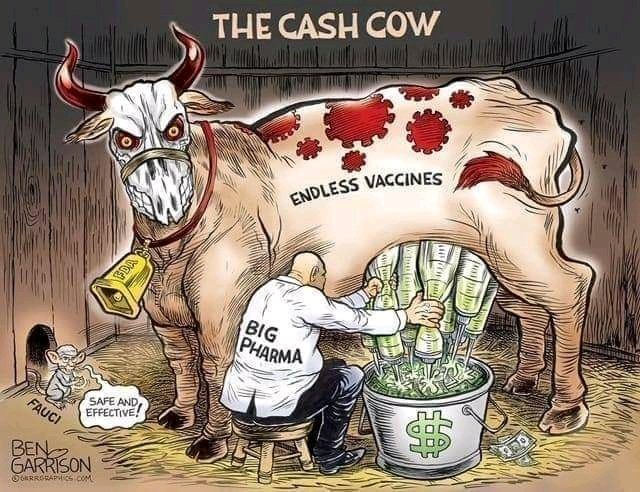 THE OMICRON VARIANT - Italian movie from 1963

"1963 movie OMICRON. An alien takes over the body of an Earthman in order to learn about the planet so his race can take it over" 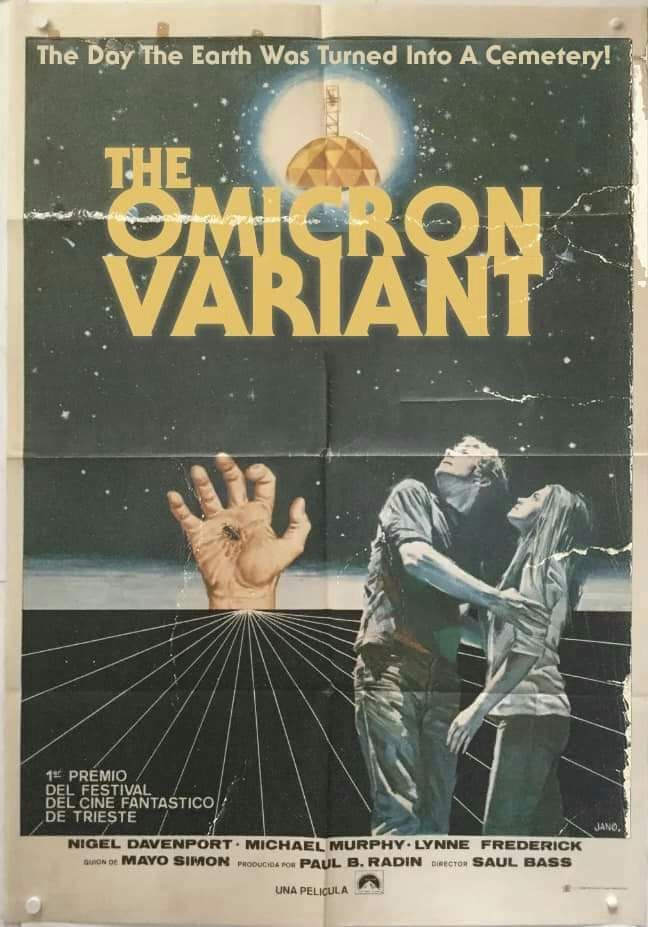