It appears that NASA is inching slowly towards disclosure. I found the following on the Discovery channel news site. The article is tiny and has little in the way of detail. It makes me wonder if the main purpose is not so much to help directly in the disclosure but also so to show the elite NASA's determination to play a role in the disclosure. Is there more to this release than just a gradual approach to disclosure itself? [and from another] http://news.discovery.com/space/astronomy/at-least-two-more-planets...  At Least Two More Planets May Exist Beyond Pluto. January 16, 2015. A new study suggests that at least two more planets are circling the sun far beyond Pluto’s orbit. The analysis is based on calculations of bodies located well past Neptune, regions of space that include the Kuiper Belt, the scattered disk and the Oort cloud. Instead of randomly flying through space, 12 of these so-called “extreme trans-Neptunian objects” (ETNO) show some unexpected symmetry. The study was based on calculations of the gravitational influences a large object would have on smaller, distant bodies. The research is published in the Monthly Notices of the Royal Astronomical Society. [and from another]http://www.inquisitr.com/1769216/has-science-just-admitted-planet-x...  Has Science Just Admitted Planet X/Nibiru Exists? Believers Say Full ‘Nibiru Disclosure’ Is Coming. Astronomers may have inadvertently revived the Planet X/Nibiru cataclysm conspiracy theory that dominated the internet a few years ago. Following the latest announcement by scientists of evidence that there are at least two planets larger than Earth lurking in our solar system beyond Pluto, Planet X/Nibiru cataclysm believers have been saying that governments are finally preparing to disclose the truth about Nibiru to the masses as doomsday nears. At about the time scientists gave up the search for Planet X in the early 1990s, Nancy Lieder, who founded a website called ZetaTalk and claimed she was in contact with extraterrestrials from the Zeta Reticuli star system, proclaimed that she had been instructed to warn mankind that a large planetary body she called Planet X would pass into the inner solar system and cause the Earth to undergo a pole shift that will destroy human civilization. She claimed that Planet X, about four times the size of Earth, would arrive in May 27, 2003 with catastrophic consequences. When her prediction failed, others who had adopted her ideas associated the cataclysm with the December 21, 2012 Mayan apocalypse. They adopted the term “Nibiru,” originally a technical term in ancient Babylonian astronomy, but derived by internet doomsday cults from the work of the Soviet-born American writer Zecharia Sitchin, who claimed that human civilization was originated by the Anunnaki, a race of extraterrestrials from planet Nibiru beyond Neptune, on the outer edge of our solar system. [and from another]http://www.alexa.com/siteinfo/inquisitr.com   Inquisitr is an internationally recognized news web site with a strong presence in the USA. Currently, Inquisitr is one of the top 2500 web sites globally and one of the top 1000 web sites in the USA. More than 10 million people visit and read Inquisitr every month. With 1,200,000 followers on Facebook and 38,000 followers on Twitter. [and from another] http://www.sitetrail.com/inquisitr.com  Every month, 456,657unique visitors visit inquisitr.com 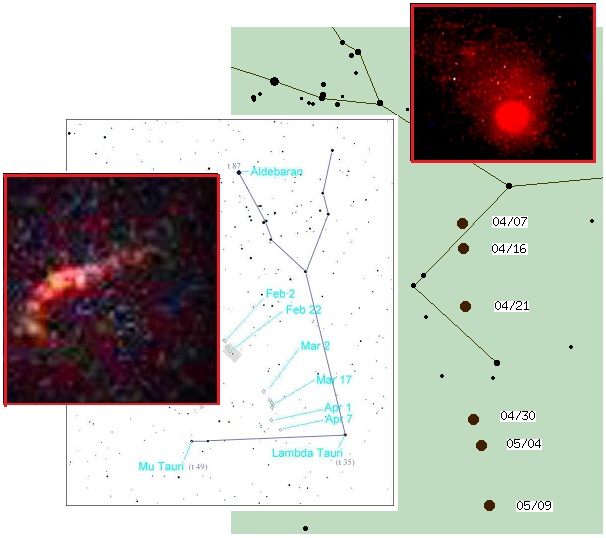 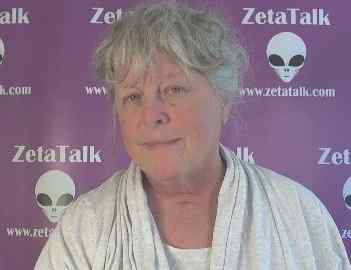 By publishing the latest Spanish data on perturbations from objects out beyond Pluto, the Monthly Notices of the Royal Astronomical Society has reopened the discussion on why the outer planets perturb in the direction of Orion.  Periodically these arguments appear in the media, and then are suppressed or ridiculed. With the advent of Obama’s decision to reverse Reagan’s Executive Order forcing this issue into secrecy for National Security reason, more honest reporting began. Roving or traveling planets, some of them potentially life-bearing, were admitted.

The visibility of Nibiru, aka Planet X in the skies, seen naked eye by the public and with clarity when a filter for light in the red spectrum is used, and even appearing on SOHO images, should leave no doubt.  But the matter is still denied in official circles. Even the high drama and undeniable proof of Nibiru’s arrival into the inner solar system in 2003 has been suppressed. Is this not news? Since the advent of the Council of Worlds going to war with the cover-up, this issue has returned and those in the establishment are concerned about how to ease the public into the subject. New data, dredging up old arguments, is an obvious route.

This will inevitably land the public new on this subject at the ZetaTalk website. ZetaTalk became internationally known and famous even before the 2003 arrival of Nibiru right on time and at the location promised by ourselves. ZetaTalk had the ring of truth, was able to predict with accuracy, and was unique in giving people the ability to interact with ourselves via conversations with Nancy. Thus Obama saw this as an opportunity to not only break the cover-up over the pending passage of Nibiru, but to also break the cover-up over the alien presence. Or was it Nancy who provided those coordinates on where to sight the inbound Nibiru?