Land Subsidence in Vietnam and to Blame for Flooding in Saigon 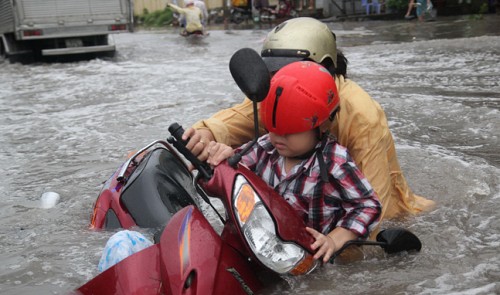 The Southern Weather Bureau cited heavy rains and rising river water as the main reasons for the flooding in Ho Chi Minh City on Thursday, but a recent study suggests that subsidence of the land is actually to blame.

The sewage and dike systems in the city are thought to be affected during flood times by the subsidence issues.

A study conducted by Dr. Le Xuan Thuyen of HCMC University of Natural Sciences showed that the most populous city of Vietnam is slowly sinking thanks to mass urbanization and the over-pumping of groundwater resources.

(Local experts said the city descends 10mm per year on average. Specifically, some areas in district 6 are dropping from 5 to 20cm per year, An Lac ward in Binh Tan district is sinking 12cm per year, and many areas in districts 7, 8, 9, 12 and Tan Phu, Binh Thanh, Thu Duc, Binh Chanh, Hoc Mon, and Nha Be are annually descending more than 15 mm)

The city is predicted to sink from 12 to 22cm by 2020, Thanh Nien Newspaper quoted HCMC’s Department of Natural Resources and Environment as saying.

Ho Long Phi, PhD, director of Center of Water Management and Climate Change (WACC), told Thanh Nien that many areas in the city are sinking from 1.5 to 3cm per year, about three times as quickly as sea levels.

The study, which has been conducted since 1996, also found that Nguyen Huu Canh Street in Binh Thanh District has sunk 70 to 80cm over the last couple of years.

On November 7, heavy rainfall accompanied by high tides flooded many major streets and caused traffic jams in some places in the city. It seriously affected the lives of the citizens as residents in the affected areas struggled to drive through floodwaters to go to work or take their kids to school on time.

It was reported that Hoa Binh and Lac Long Quan streets in district 11 near the Tan Hoa – Lo Gom environmental project were under deep water and flooding caused many vehicles in this area to break down.

In District 7′s Tan Thuan Dong ward, many areas were submerged by knee to waist-deep floodwaters. In Thu Duc district, thousands of residents drove through the seriously flooded Kha Van Can Street to reach downtown for work. Many residents in Thu Duc said this is the worst flooding so far this year.

There was serious traffic congestion from Cay Go roundabout to Phu Lam roundabout on district 6′s Kinh Duong Vuong Street, the gateway to the Mekong Delta bus station. It took about one or two hours for vehicles in this area to drive through the flooded streets to the bus station. 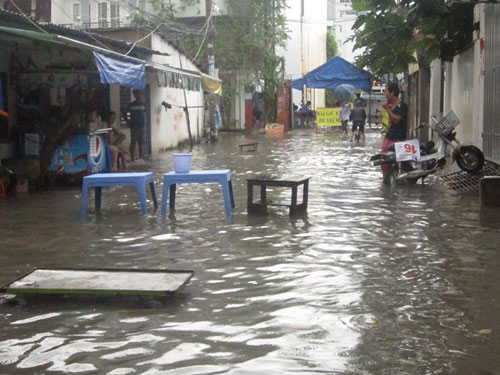 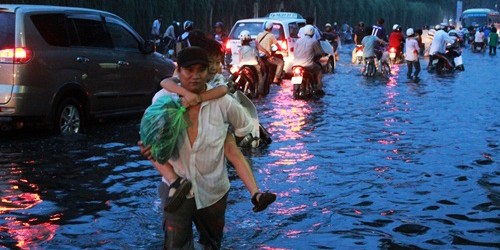 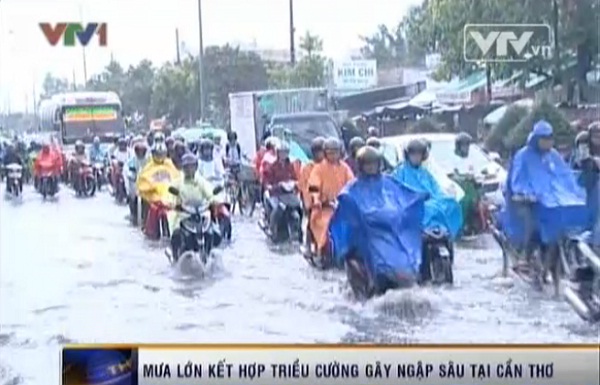 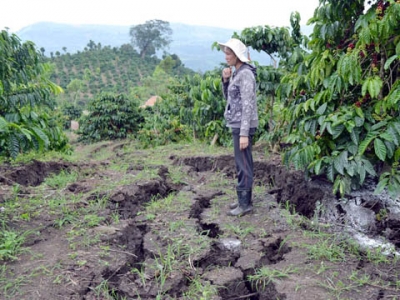 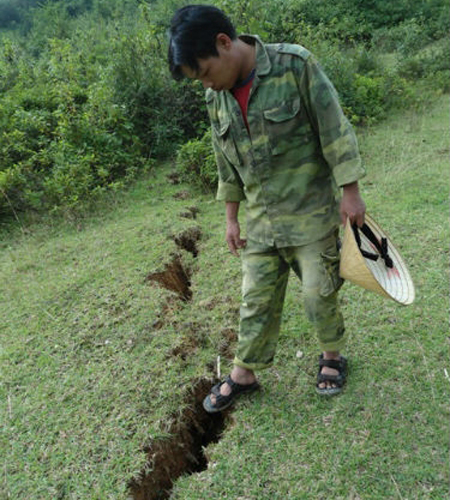 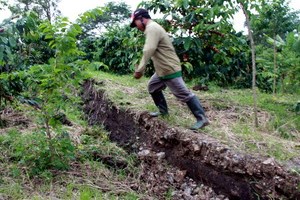 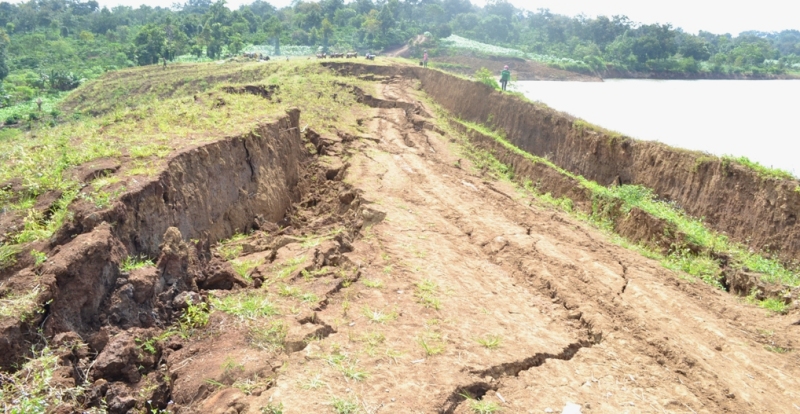 Floods have killed more than two dozen people in Vietnam. About 80,000 people have been displaced during the floods, caused by heavy rain from a new tropical depression in the South China Sea.

On Sunday, television footage showed inundated houses and streets in the town of Hoi An and the former Imperial City of Hue, both among Vietnam's many UNESCO World Heritage sites, where authorities have evacuated hundreds of tourists. At least 28 people have died over several days of flooding, the most destructive since 1999.

"More than 100,000 houses have been flooded and transport by road, air and rail has been severely affected across the region," said Nguyen Quang Trung, an official in the coastal city of Danang who added that the floods have hit several central provinces. Nguyen said that "rain continued to fall on Sunday morning in the coastal provinces of Quang Ngai and Binh Dinh - where at least 20 people were killed," and estimated the initial property damage at about $65 million (48 million euros).

Officials evacuated hundreds of thousands of people over a week ago before the arrival of Typhoon Haiyan, which killed an estimated 4,000 people in the Philippines before crossing the South China Sea. However, the typhoon weakened before reaching Vietnam's coast, sparing the country the damage it did to the Philippines.

The current storm, caused by a tropical depression, still managed to catch the country off-guard.

"I have never seen such a large-scale flood in Binh Dinh province in the past 30 years" Phan Xuan Hai, director of the regional Committee for Storm and Flood Control, told the news agency dpa on Friday. 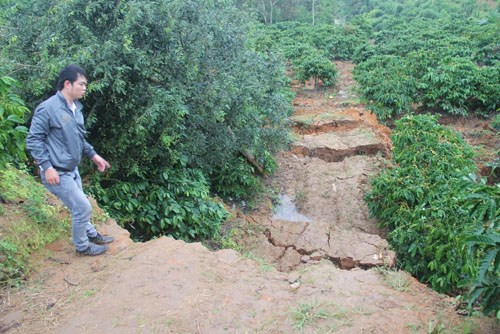 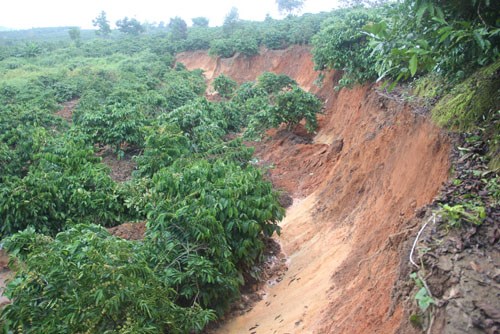 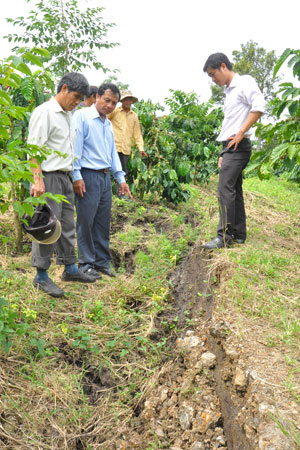 Another Subsidence in Vietnam