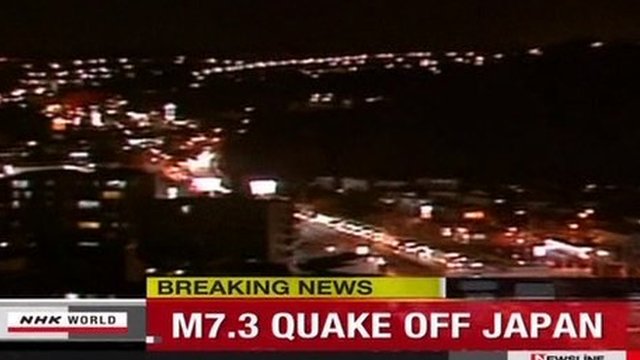 A tsunami warning has been issued after a 7.3 magnitude earthquake struck off Japan's eastern coast.

The epicentre of the quake was about 245km (150 miles) south-east of Kamiashi at a depth of about 36km, the US Geological Survey said.

The quake was felt in the capital Tokyo and a one-metre tsunami is reported to have reached the city of Ishinomaki in Miyagi Prefecture.

Miyagi was hit by a devastating earthquake and tsunami in March 2011.

The US-based Pacific Tsunami Warning Center said there was no threat to the wider Pacific Ocean but that a tsunami could be generated that was destructive for local coastlines.

There have been no immediate reports of deaths or injuries.

Warnings of the tsunami height have varied between 50cm and 2m. 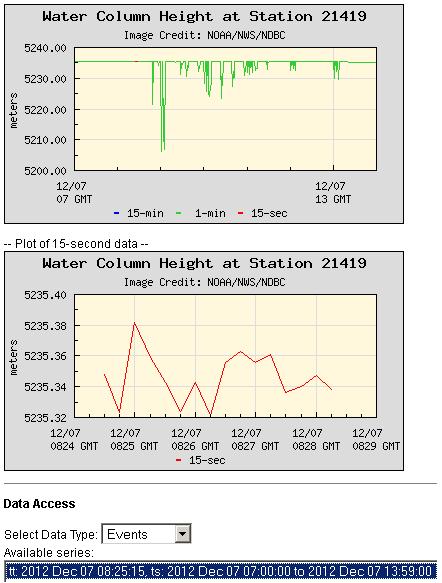 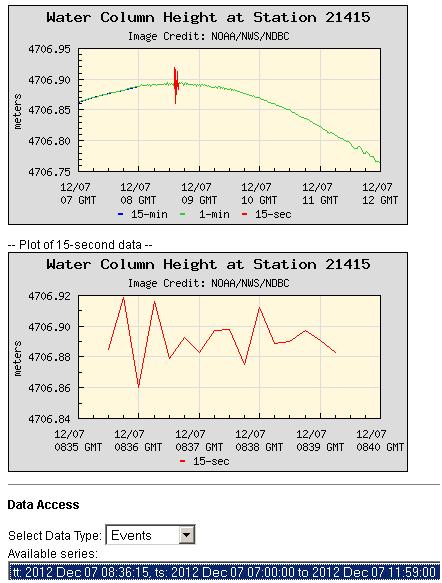 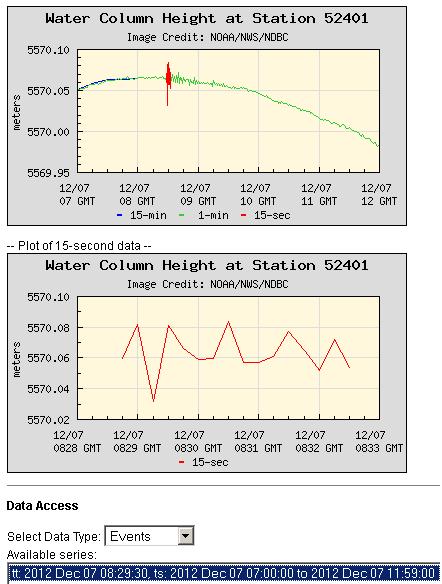 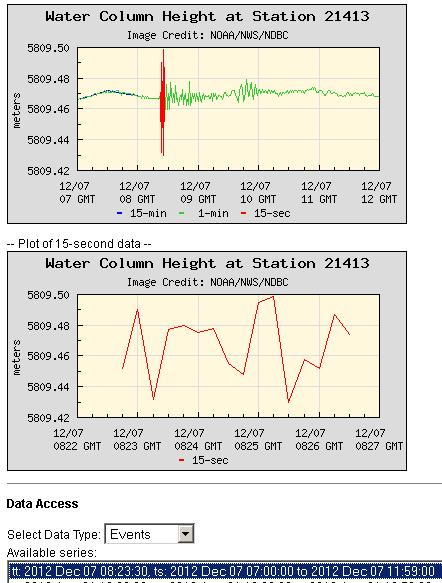