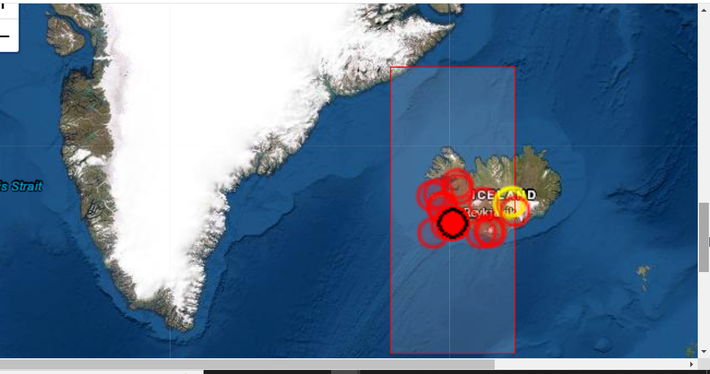 Authorities have declared a level of uncertainty for Reykjanes Peninsula. Also the alert level has been raised to yellow.

A new increase in seismic activity has been recorded under Chiles-Cerro Negro volcanic complex and its surroundings since May 2022, which includes volcano-tectonic and long-period earthquakes (now at more shallow depths than those recorded in previous years).

The current seismic activity reached a peak on the morning of July 25 with a Mw5.6 earthquake and series of aftershocks.
The seismicity has been accompanied by a vertical deformation of the ground and changes in the composition of the surface fluids associated with the hydrothermal system – suggesting a magmatic source probably closer to the surface. CONTINUE---

Quake occurred at a depth of 10km, according to NCM

Sat 23 Jul 2022, 8:24 PM
https://www.khaleejtimes.com/uae/uae-residents-report-tremors-after...
UAE residents reported tremors on Saturday evening, with some saying they felt it for up to 30 seconds.

The National Centre of Meteorology has confirmed the tremors were triggered by a 5.3-magnitude earthquake in southern Iran.

Residents from Dubai, Sharjah and Ajman took to social media to share their experiences of the same. 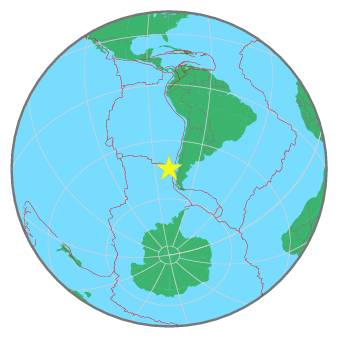