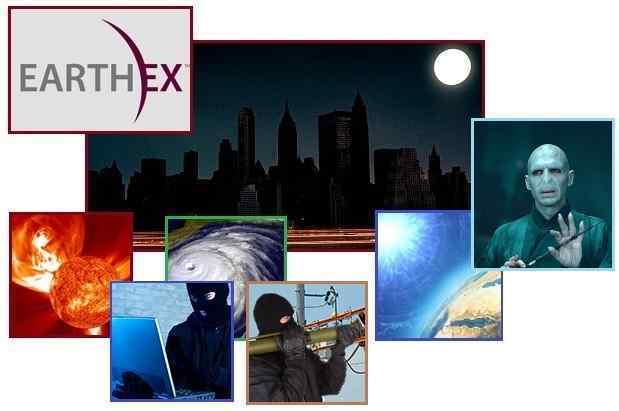 Every possible hazard except Nibiru is listed as the reason these exercises are necessary. Yet Nibiru is the reason for the rush to prepare. The Sun is nearing the Solar Minimum. Cyber security is not under any additional threats. If the threat of a nuclear explosion above the atmosphere were possible, then why the worry just now? There is in fact NOTHING NEW amid man-made or natural disasters to cause the US to leap into these exercises. It is Nibiru. Like Voldemort
https://en.wikipedia.org/wiki/Lord_Voldemort
in the Harry Potter series, “He-Who-Must-Not-Be-Named”, it appears they dare not mutter the name of Nibiru.

Nibiru is causing EMP episodes worldwide, from power outages to fires in electrical devices. Nibiru will cause earthquakes that disrupt food distribution and set the oil and gas networks ablaze. Nibiru will cause devastation across continents, across the oceans, so that helping hands from elsewhere are not available. From local governments to the federal level, from country to country, emergency workers will be so focused on the problems at hand they will not be able to spare any assistance to others.