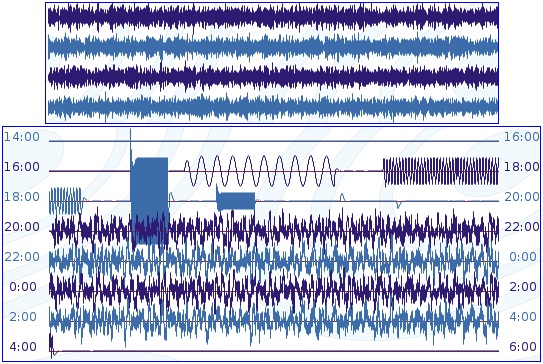 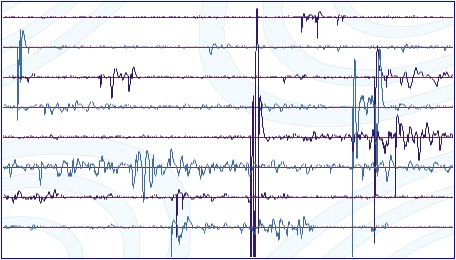 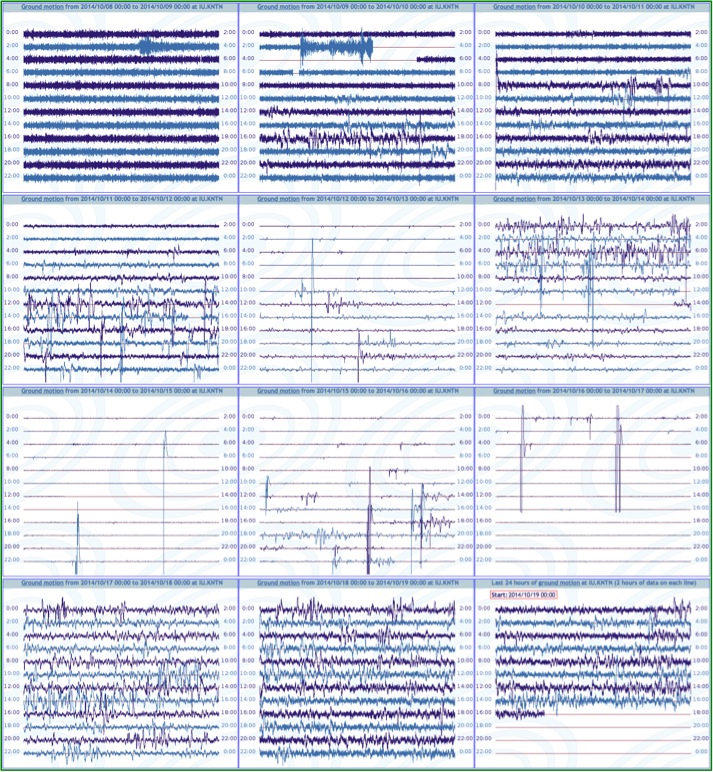 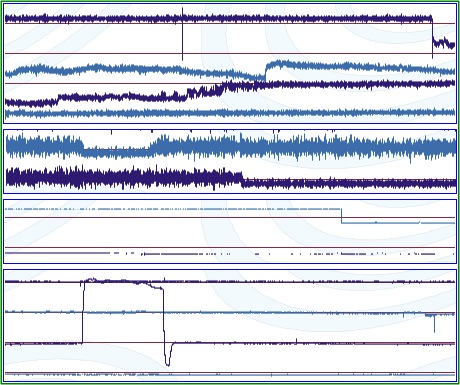 Then the ground motion became bumpy, uneven with fluctuating, and it continued while sometimes returning to normal form in the cycle of several days. [Fig. 7] Particularly on 5th and 6th September, 2014, it showed an active fluctuating pattern 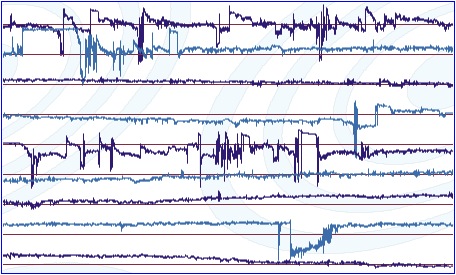 which looked like the form of the fluctuating motion similar to one of a station COCO, West Island, Cocos (Keeling) Islands, in the Indian Ocean, 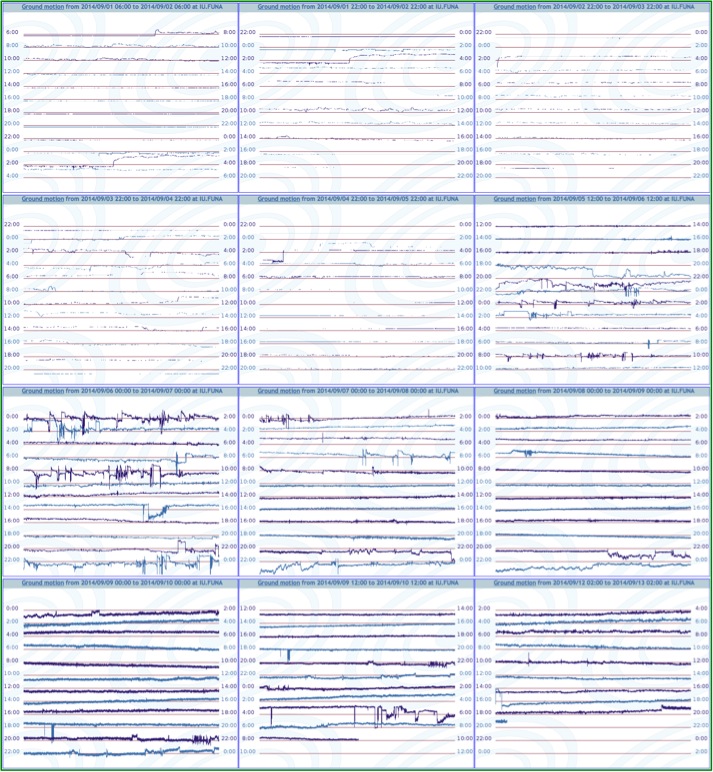 ZetaTalk Explanation 1/15/2011 The islands at the plate borders in this region do not do well during the plate adjustments to come. The primary devastation will come during the hour of the pole shift, but the devastation has started during the 7 of 10 adjustments. Samoa rides on the Pacific Plate, which is pushing under eastern edge of the Indo-Austalian Plate, and as this process continues and accelerates, approaching the pole shift, will virtually disappear. The Solomon Islands do not fare much better, for the same reasons. Tonga and New Caledonia ride high. The little Fiji Plate, as the recent sinking indicates, will be a loser, pushed down into the notch as the Pacific Plate presses ever westward.

ZetaTalk Explanation 1/15/2011: The rapid drop in elevation expected for the plate tongue holding Indonesia, the final phase, has not yet arrived, though it will be soon. Where we are precise and remarkably accurate in our predictions, we are not perfect. For the tongue to drop, the Indo-Australian Plate must tilt sufficiently, and as anyone watching this and other plates in the vicinity undulate, this is not a simple process. It's an iterative process. The curve under Sumatra and Java rises, causing the Coral Sea floor to rise, rushing water onto Queensland. Then magma fills in under the eastern end of the Indo-Australian Plate so the Coral Sea bend can relax, allowing water to rush back and halting, temporarily, the tipping process. Then it all starts over again.

Meanwhile, the four Pacific plates are compressing, a process that is invisible to man who does not have his seismograph monitors deep under the ocean along the plate borders. What is clear is that the top of S America is pressing to roll, causing S America to crack in the middle and southern Brazil flooding to occur, that the Bonin Islands south of Japan are reflecting a tilting Philippine Plate, and that Fiji is sinking. The process is steady, and inevitable, and it did start prior to the end of 2010.

ZetaTalk Explanation 12/21/2007: What does this increasingly violent daily lurch do to the Earth's plates, which have loosened up and become more fluid lately due to being subjected to the constant jerking of the wobble? Great quakes that affect the globe in its entirety must first occur at one of the brake points in the global mesh of plates. For the Earth, this is primarily the point where the Indo-Australian plate dives under the Himalayas. The Himalayas, the highest mountains in the world, show how often this brake point has been hammered in the past. When this brake point moves, it allows the many compression points in the great Pacific to move. This includes rolling the top portion of S America westward. This also includes allowing the N American continent to move westward, but as this continent is locked at the top border with Russia, this movement manifests as a diagonal rip, the New Madrid fault line adjustment we have predicted. Elsewhere around the world such a strong adjustment creates an opening in the Indian Ocean, which allows Africa to roll toward the void, opening the African Rift further. This also puts pressure on the Arabian Plate, so that it rolls in place, a move which affects all the many fault lines that run through this region. A major adjustment of this type unleashes a series of great quakes, which then subside, as the Earth plates lock into new brake points and hold.

ZetaTalk Warning 2/9/2013: We mentioned that some parts of the globe, along some plate borders, would endure continuous movement during the 8 of 10. Of course this would invariably include the lifting edge of the Indo-Australian Plate, as this is the brake point. What goes on when a region is under continuous movement? Rock fingers break, allowing movement along the plate border, but then other rock fingers catch. The pressure to move again builds up almost immediately. As we mentioned some time ago, rock fingers along plate edges have smoothed, broken off, allowing more fluid motion. The 7 of 10 plate movements are a dance that encourages the pace and violence of plate movements to accelerate. A compressed Pacific is certainly encouraging a yaw in the Atlantic. Each plate movement tears off more rock fingers, along the entire plate edge, so that future plate movement is facilitated. Then the next plate shift is bigger, broader, and encourages a larger domino effect to follow. 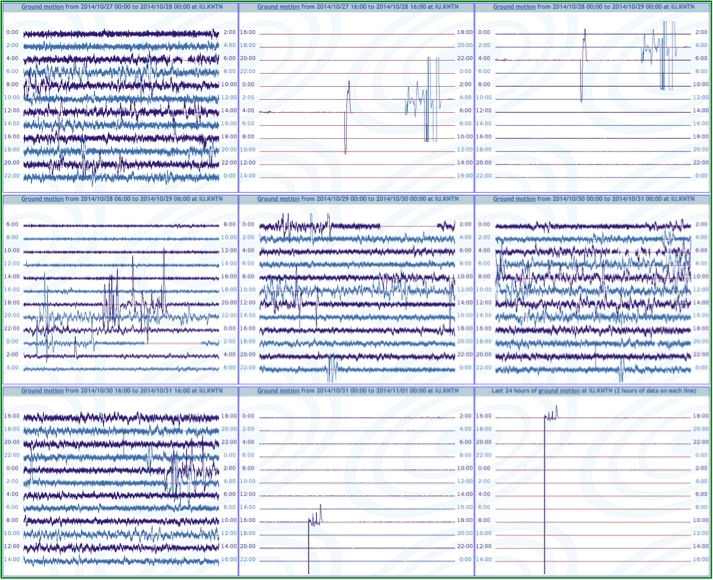