Most often, those that hear of this are the rich, who hear the gossip of the moneyed class or hear through the grapevine via contacts into the political world where for years whispers about Planet X have been circling.

Now so for the current owners of Moreton House, a massive 28 bedroom stately home set in 5 acres of land near Bideford, which suffers from one obvious drawback when it comes to the pole shift – it is only 2 miles from the coast - the Bristol Channel, which will be completely inundated by tsunami during, if not before the shift.

So desperate are they to sell their multi-million pound property that they are practically giving it away at the knock down price of £500,000, placing it in the price range of many middle class professional people. That’s a tenth of its true cost according to the estate agent handling the sale!

The excuse given for the bizarre decision is that the house is too big so they have to sell it off cheap!!!!  The estate agent claims it would cost the same if it were a tenth of its size – nonsense!

They are showing their awareness of the upcoming announcement re. Planet X when suddenly the entire population of the planet will know that such properties near the coastline are doomed to become death traps so you’d better sell quick for something otherwise it will become worthless. 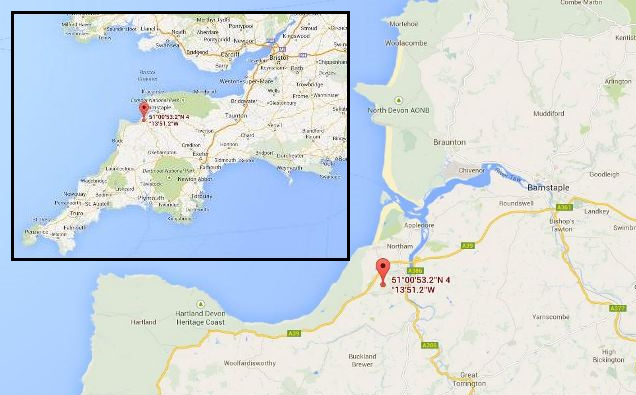 Stunning Moreton House is a Grade II-listed ‘gentleman’s residence’ near Bideford, Devon, which is spread over a staggering 34,250 sq ft.

This makes it around 35 times the size of the average UK home and more than half the size of a football pitch.  Set in five acres, it has a wealth of period features and elegantly grand rooms.

The property, near Bideford, north Devon, is currently occupied but the owners have decided it is time to sell up, but instead of a multi-million pound price-tag, Moreton House has been put up for sale for just £500,000; the stamp duty bill from a £7.1 million purchase would be enough to buy the mansion. Moreton House and grounds which include 2 lakes, fountains and waterfalls all set in ornate gardens, all for the same price as a garage in central London

Moreton House, which appears to be in good condition, has been given its attractive price because it is ‘so big’.  James Gibbs, land and new home director at Jackson-Stops & Staff, said: ‘It is great value for money if you want something different.  ‘It is priced like this because it is so large. If it was a tenth of the size it would probably still be the same price so you’re basically getting 90 per cent free.  ‘It could be a school, a hotel, converted into apartments or be used as a single home for someone with a lot of furniture.’

Work on the mansion is thought to have been started in 1760 and it was completed in 1821; George Buck, who was the High Sheriff of Devon, lived in the home. Over the years it has undergone significant changes.

In 1913, three of the first floor rooms overlooking the gardens were merged to create a ballroom with ornate ceilings and a parquet wood floor.  Other features include ornate ceilings and fireplaces, bay windows and a Jacobean style staircase with carved newels.  It has most recently been used as boarding school.

Mr Gibbs added: ‘It is the largest house I have sold and we have had a lot of interest in it, including an enquiry from an old boy.’

For the same price as the mansion you could buy this garage in Central London, located near the Duke and Duchess of Cambridge’s home 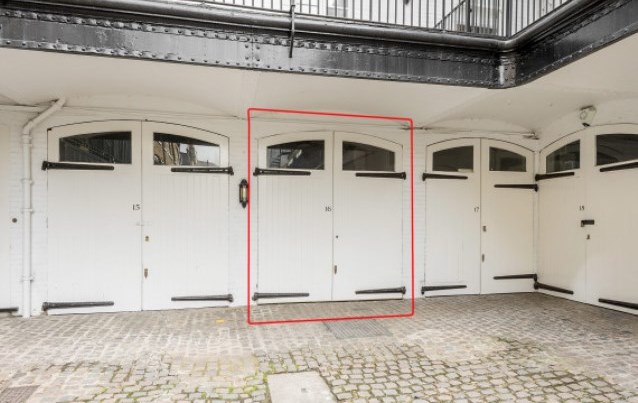 ................Thus, they [the elite] work as one, as what we have called the establishment, and the arrival of Planet X to wreck havoc on their comfortable lifestyle and ability to control circumstances is not to be an exception. They know each other personally and thus find the information about the approaching monster and the time frame for destruction on Earth shared, naturally, between business interests if not between friends. How would this tight group respond in the last days? They would rely first on governments they control, and the media they control, to repress news. This has been done through the major media outlets, where no news of the Second Sun seen around the world, or the mothership sightings during the last few days, is being mentioned. This has been done through the major world powers by agreement to act as one so as to avoid premature panic. After all, the devastation might not hit, and then panic would be regrettable, so best wait untilsure. Countries not among the powerful industrialized countries can invariably be bought or intimidated.

But when the news can no longer be suppressed, when the media is being considered irrelevant by their failure to address the issues, when information sources such as the SOHO or quake statistics begin winking out and closing down as the dichotomy between truth and fiction can no longer be maintained, when earth changes such as rotation slowing and stoppage that are undeniable are upon them, then what? Martial law is an option for few, and only if definite dates and times are known. Troops needed to hold Martial law so the establishment can escape to their enclaves will not cooperate once rotation stoppage is obvious, as they will themselves panic. Media distractions have been done to the point of no longer being effective. Terrorism threats have been called so often, without basis, that the public is casual about them, not taking them seriously, and the agencies involved likewise only paying lip service to the steps involved in alerts. What is left? Slipping away in the dead of night to the enclaves, like rats silently leaving a sinking ship!