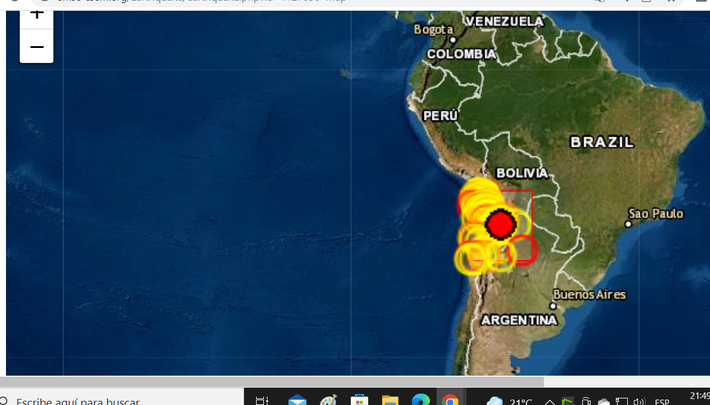 EMSC
Witness location : Masachapa (Nicaragua) (46 km E from epicenter)
IN Masachapa, Nicaragua. Was woken up by the earthquake. While things did not fall off shelves, for us, it was a strong shake that sustained for a ping period of time. 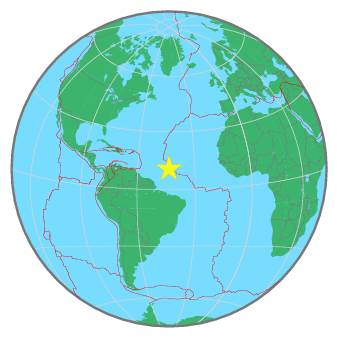