Don't ask to me Nancy what is this, I hope repeat it when new fine sky come back. [and from another] Ciao Nancy, secondo tentativo, risultato molto interessante, concordo in modo particolare sulla superficie come hai parlato in questo presente zoom 8 x. Prova a vedere. Fammi sapere la tua opinione. Alberto [translated] Hello Nancy, second attempt, very interesting result, I agree in a special way on the surface as you spoke in this present zoom 8 x. Try to see. Let me know your opinion. Alberto [and from another] This shot has more detail than the one on March 16, and I see the debris around the edges of that Moon Swirl top center. Also debris or perhaps moons in the green check mark type Moon Swirl center bottom. And many, many moons or debris in the orange mystery item! 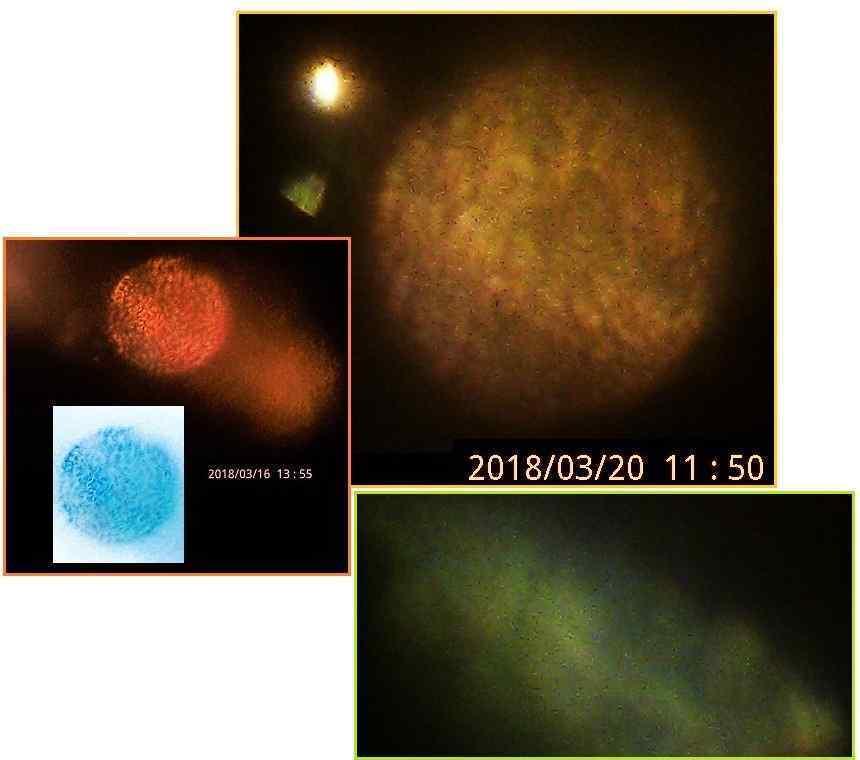 Alberto’s photos have frequently been the cutting edge showing what visibility is possible when taking photos of Nibiru and its many moons and Moon Swirls. Once again, he has a breakthrough. This is indeed the face of Nibiru, enhanced by the known phenomena of a Monster Persona, which we have explained pulls the light rays spreading outward back in toward Earth, thus making the object seem larger. A Monster Looming Venus was captured recently, and a Monster Dark Twin has likewise been captured in the past.

It is notable that the features change over the four day period between photo shots, showing that Nibiru rotates and thus presents a different face. Where Nibiru is primarily a water planet, with much less land mass than the Earth, it is densely shrouded by cream colored clouds. Nancy was taken for a visit in one of our space ships, and was astonished to see that beneath these clouds, the Annunaki do not have blue skies, but cream colored skies. Beyond that, of course, is the red dust of the vast magnetic tail of Nibiru. 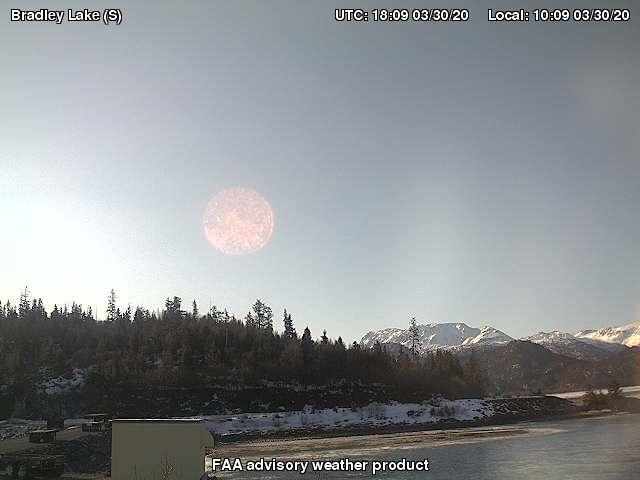 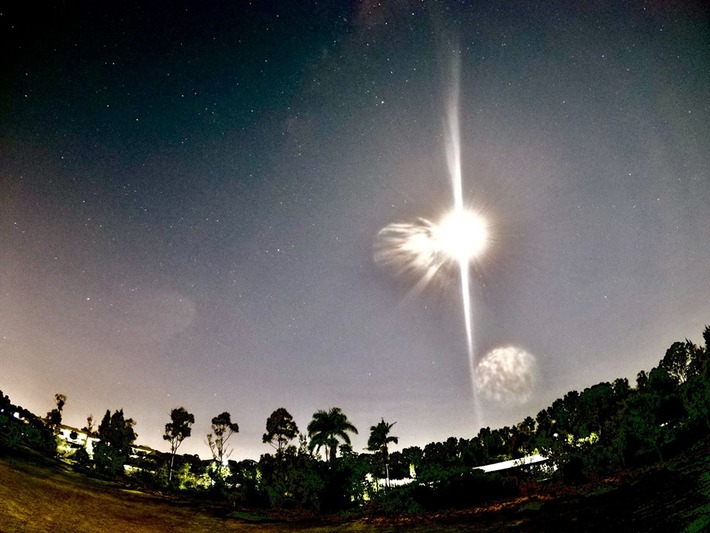