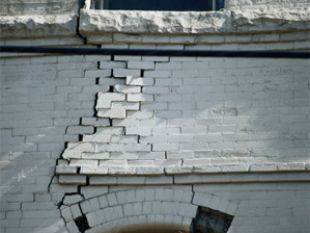 A powerful 7.7 magnitude earthquake struck in the Sea of Okhotsk off the east Russian coast early Tuesday, US monitors said, but no tsunami warning was immediately issued.

The quake occurred at 0259 GMT some 158 kilometers (100 miles) east-north-east of Poronaysk, Russia, at a comparatively deep 625 kilometers (390 miles) down, the US Geological Survey said in an initial report.

The Pacific Tsunami Warning Center said in a first and final bulletin that based on all available data a destructive tsunami was not expected.

On August 14, residents of several cities in Russia felt tremors after the earthquake in the sea of Okhotsk - in Khabarovsk, Komsomolsk-on-Amur, Yakutsk, Novosibirsk, and most remote - Chelyabinsk. 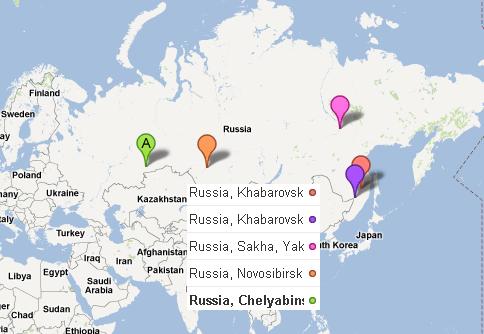 A magnitude 7.7 earthquake in a sea off the coast of eastern Russia caused numerous "false positive" reports of earthquakes in California, a United States Geological Survey official said Monday night.

Leslie Gordon, USGS spokeswoman in Menlo Park, said the false reports of earthquakes in Gerber, the Monterey area and Gilroy were triggered by the Russian quake. Those reports were retracted within minutes, Gordon said. A couple of the reports were erroneously reissued, then retracted again.

Those sensor reports are automatically transmitted to subscribers of the agency’s earthquake notification system. Within minutes, seismologists review every report and retract those few that are false, Gordon said.

“On rare occasions we’ll have these false positives," she said. "We figure that the risk is worth it.”

The other option, she said, is to hold each earthquake report until a seismologist reviews it.

“We don’t want to hold up every single notice until it’s reviewed by a seismologist. It would add 10, 20 minutes to every notice,” she said.