Can the Zetas explain the difference between Moon Swirls of Planet X and the Planet X itself? Apparently they are similar. Why is there such confusion? There are images from SOHO, which apparently is a reflection on them a genuine body of Planet X? Or is it the same moon swirls?

They are similar in appearance because of the charged dust cloud which they all share. The light you see, whether from Planet X or a Moon Swirl, is light reflected off the dust. Moons Swirls which show up as a check mark, minor swirls coming off a major moon, are likewise from the dust, though the check mark appears as a line. Even though small, these minor Moon Swirls have coalesced charged dust around them, and thus this is still only light reflected from the dust.
http://www.zetatalk.com/ning/29ma2010.htm 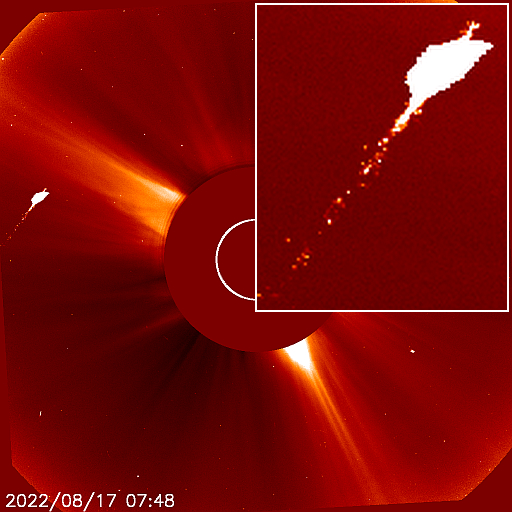 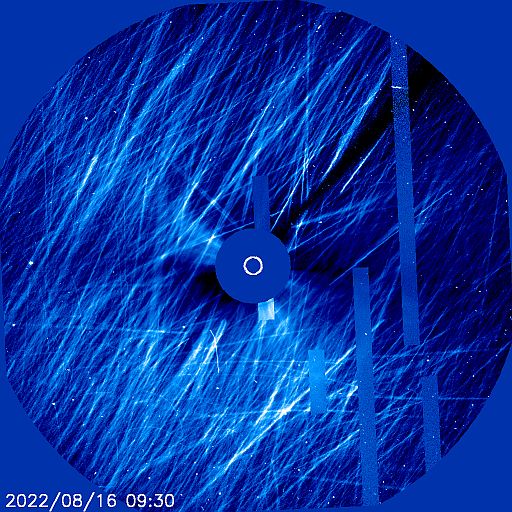 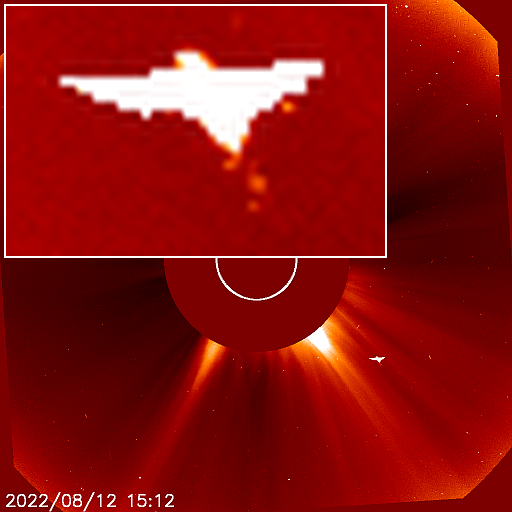 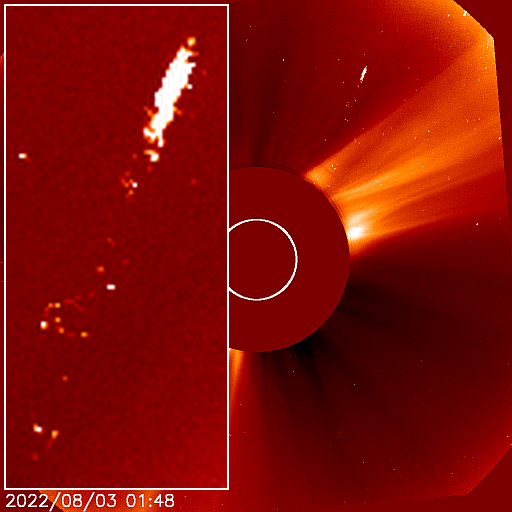 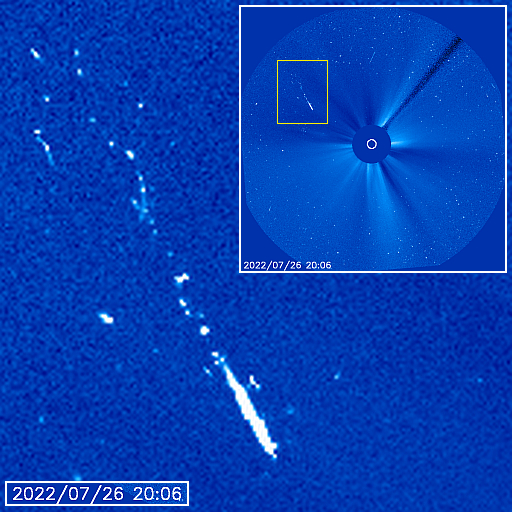 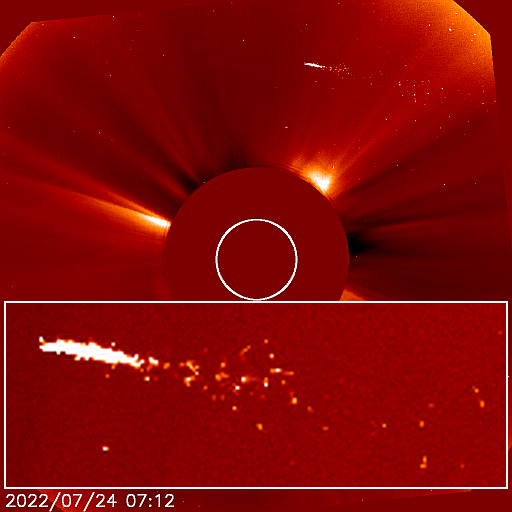 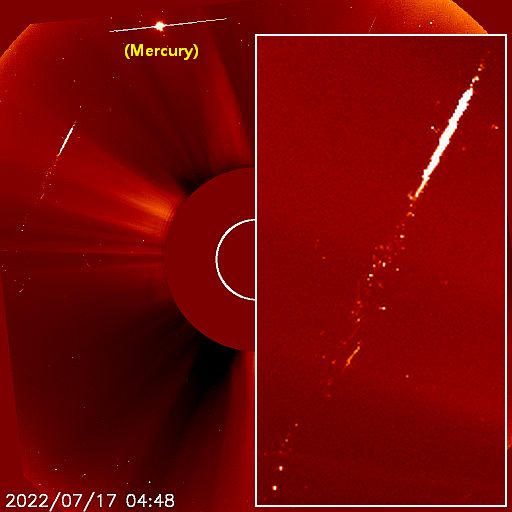 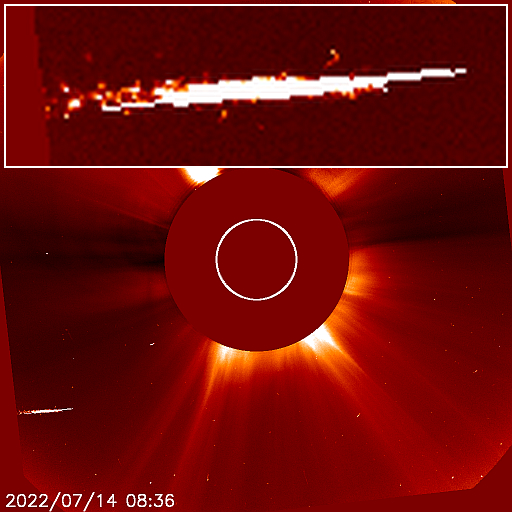 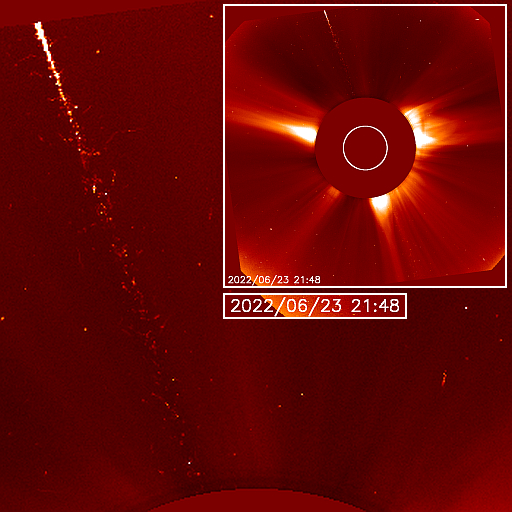