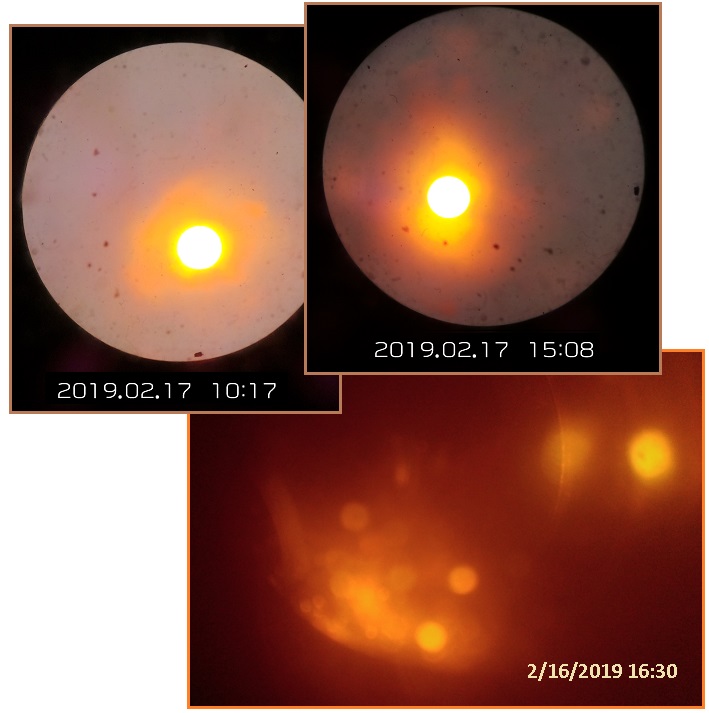 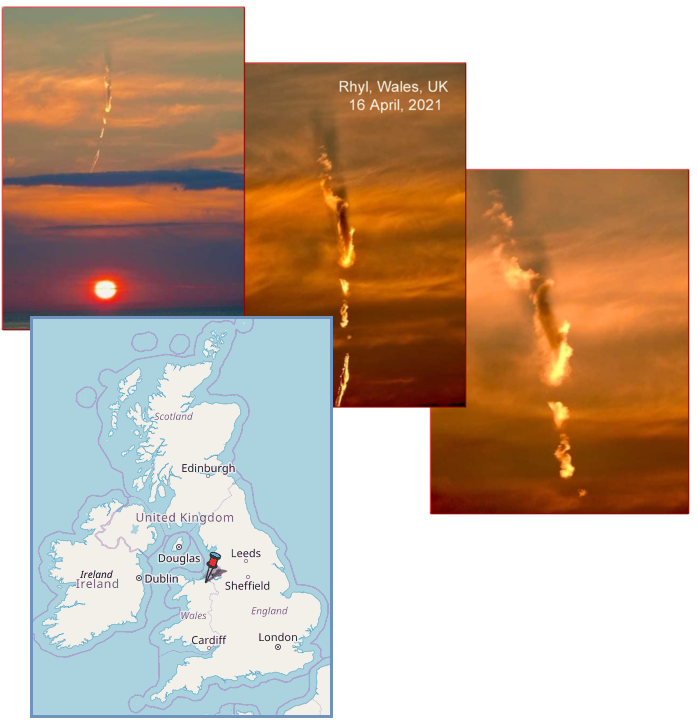 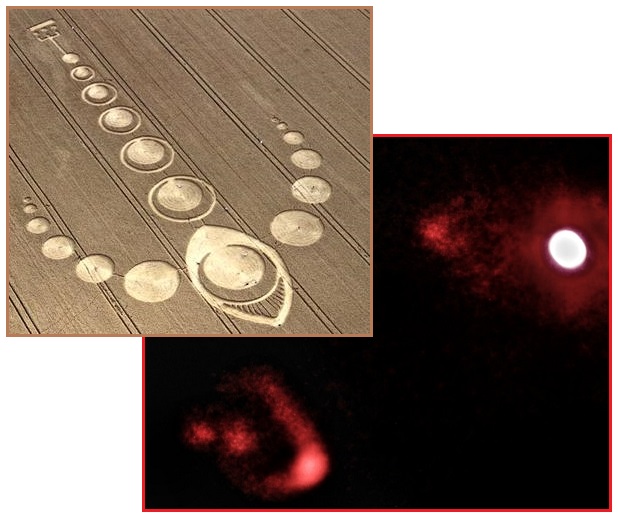 Thanks Juan, I caught that interview with MrMBB333 on the Youtube channel about the same time as your post, had the same exact response, Dark Twin. 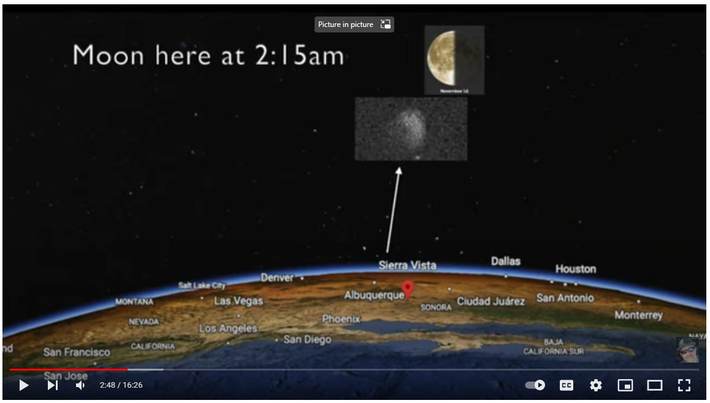 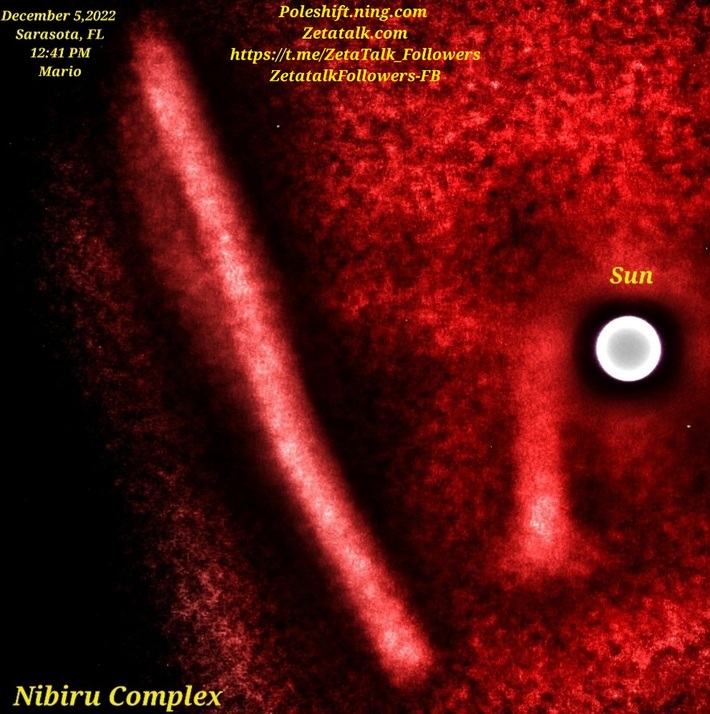 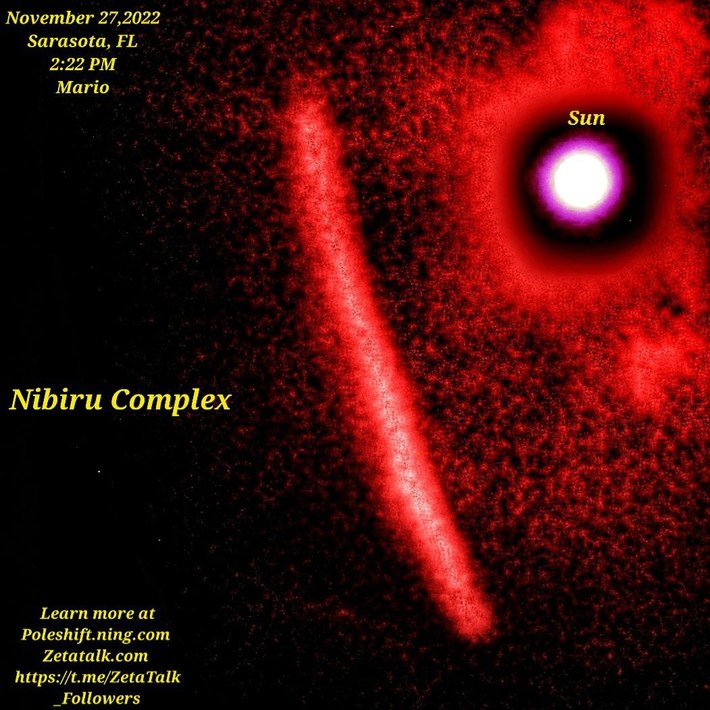 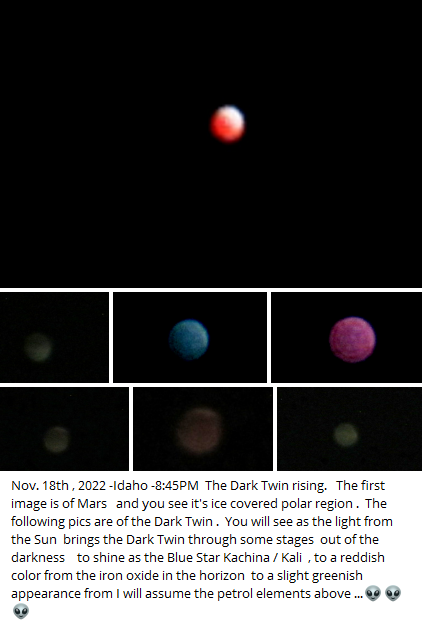 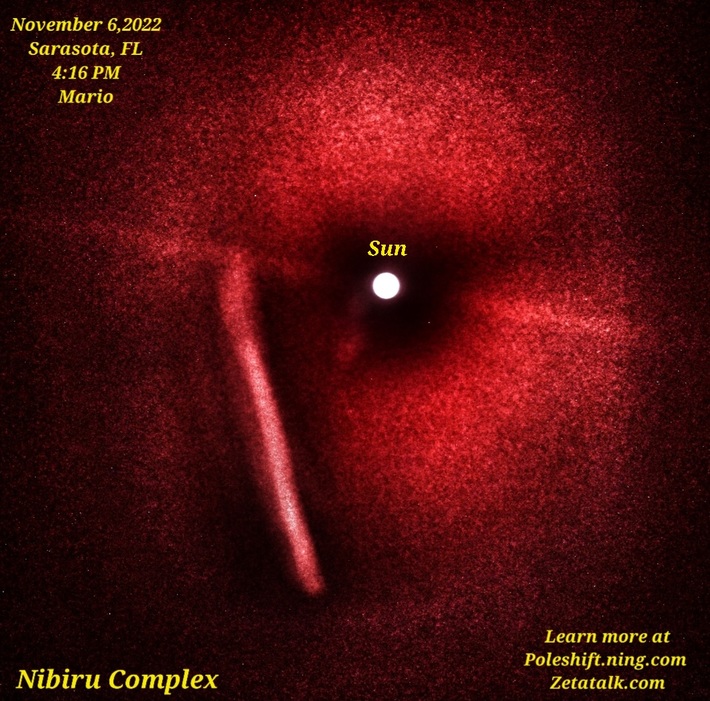