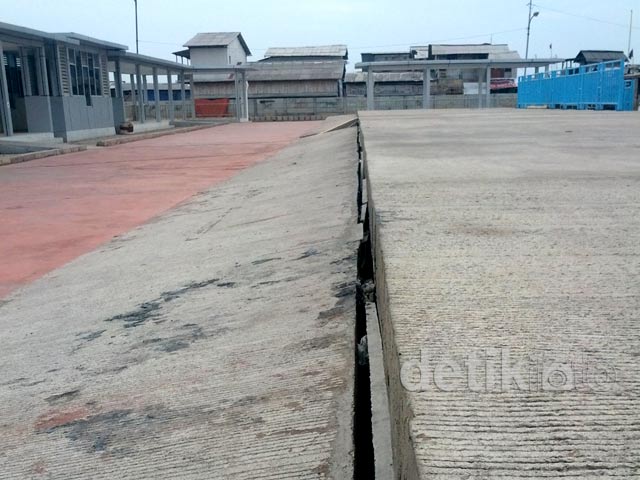 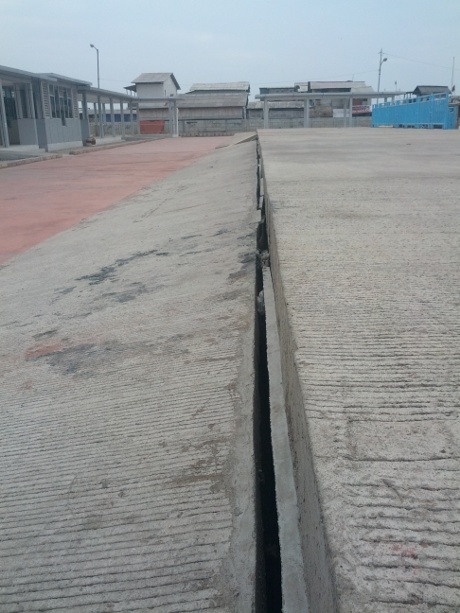 Land subsidence has resulted in a number of cracks in the port complex.

Even though it had just been opened this year, the condition of Muara Angke Port office, Kaliadem, Pluit, Penjaringan, North Jakarta, is very heartbreaking. Some of the walls have cracked. The floor caved. Some of the passengers are really worried of such condition, because the building may collapsed.

Beritajakarta.com observed, Monday (8/27), when we were about to come in, right above the entrance gate there are cracks on the wall for as long as 2 meters from left to right. Similar condition can be found near the southern toilet door.

Ari (25), a Depok resident who had just spent his holiday on Pramuka Island, said the condition of the building is a cause for worry to him because he is afraid it might collapsed and causing casualties. "I am afraid if one time there are a lot of passengers here and the building collapsed suddenly," expressed Ari, Monday (8/27).

Head of Jakarta Government Transportation Department, Udar Pristono commented, the caved in condition of the flooring and the cracked walls were caused by abrasion. "Such condition was caused by the land which suffered from abrasion. We have taken steps to prevent it, as it turns out the abrasion happened anyway. I will check on that and it will be fixed soon," he promised. 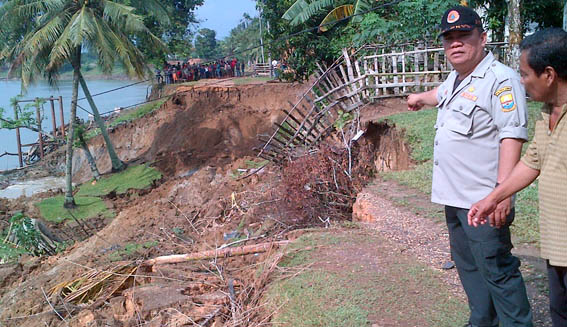