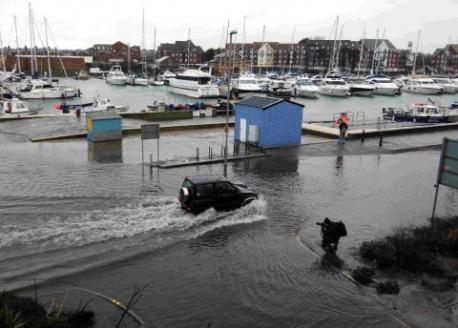 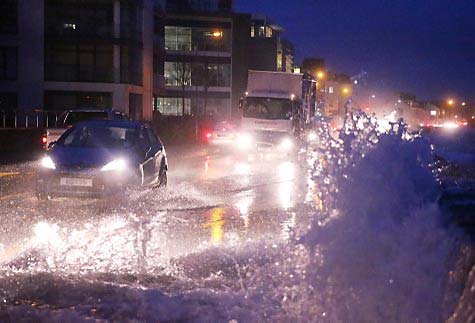 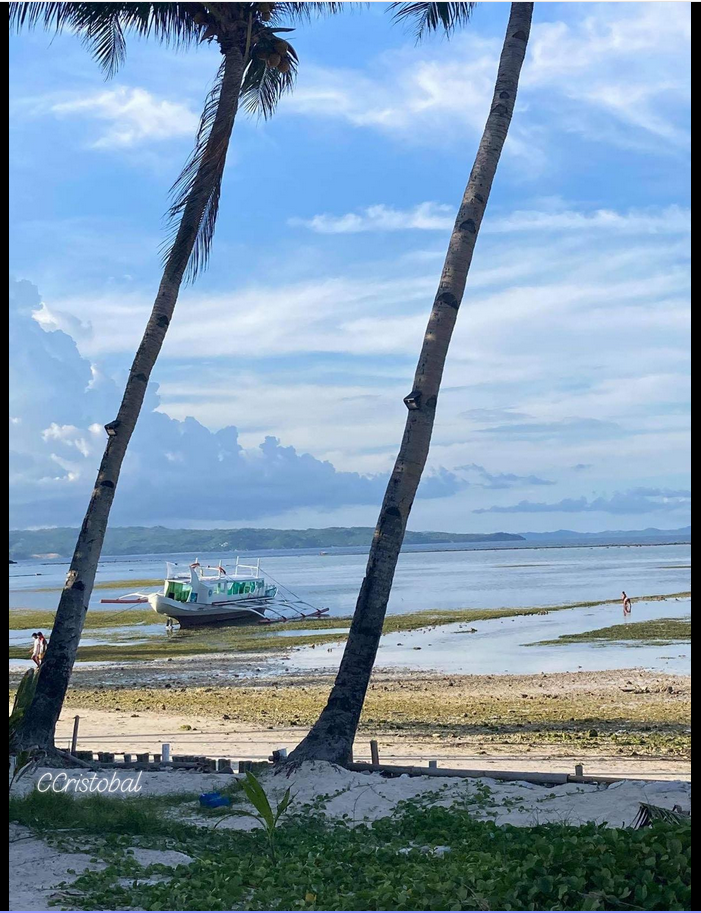 5 24 2021 FRANCE,Bonifacio,Corsica Island -MEDITERRANEAN sea movement ! "Strange phenomenon that caused an abrupt rise of water in this city's port this morning. It has caused many flooding in the lower part. Witnesses tell that water levels first dropped abruptly before overflowing. Like a tsunami  " 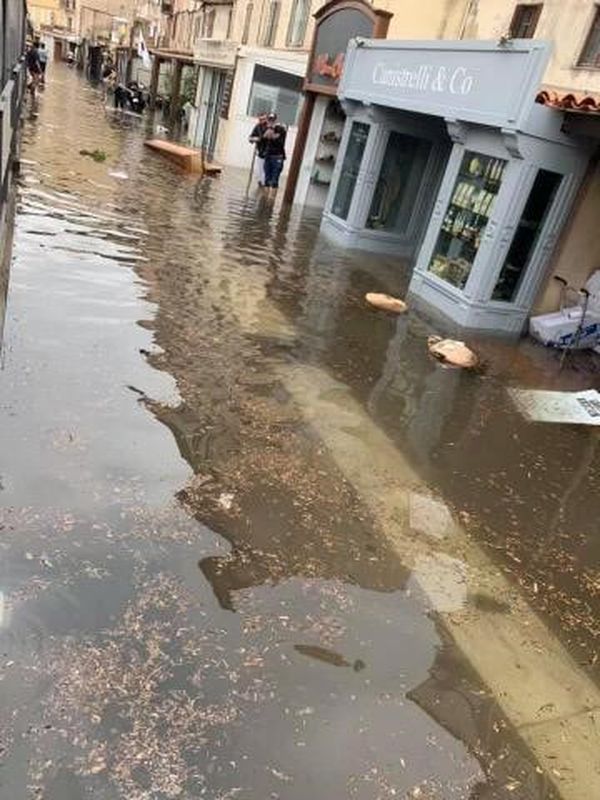 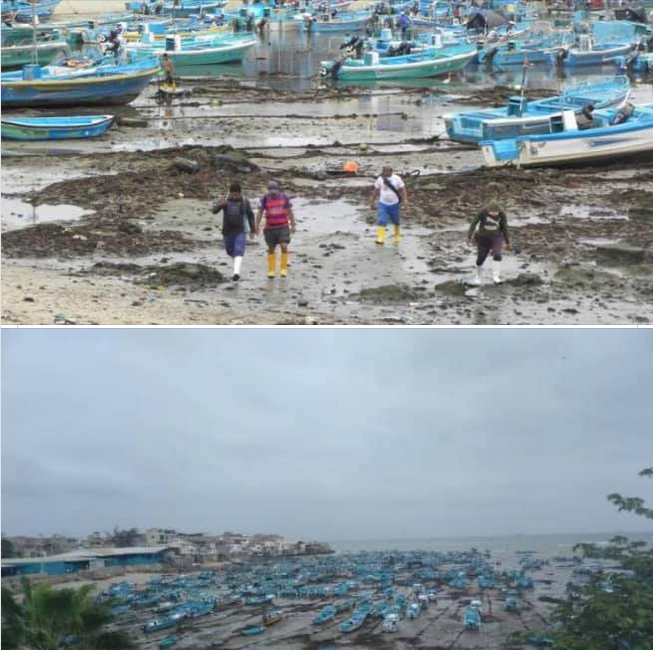 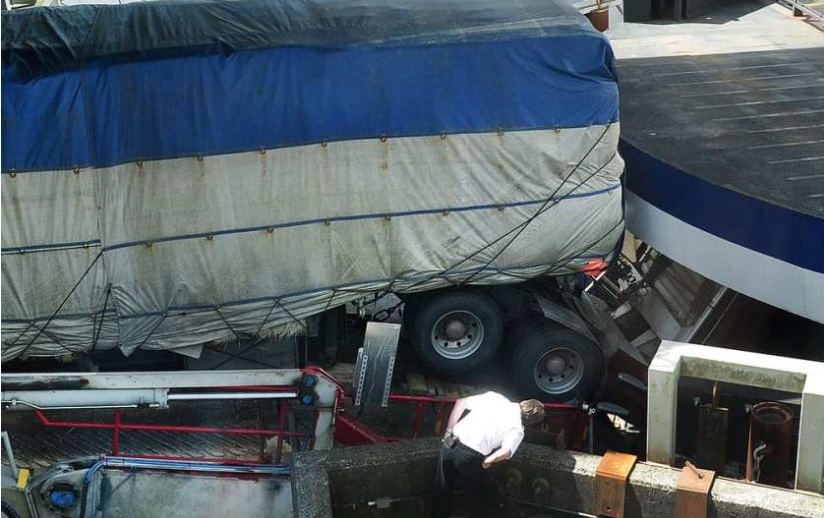 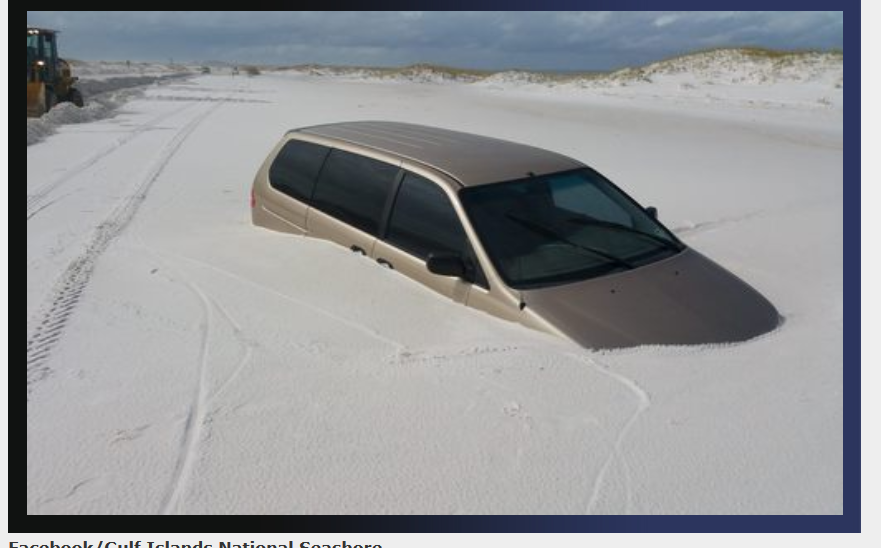