During last year’s routine underwater mapping, 28 perfect round shapes were discovered in the underwater vicinity of Dugi Otok Island. Each having 50 meters in lenght, the circles are 300 meters away from each other. Northern Italy now has two serious earthquakes in nine
days, collapsing many buildings and killed close to two dozen people. Is this a
sign of rolling Africa and hence destabilizing Mediterranean? 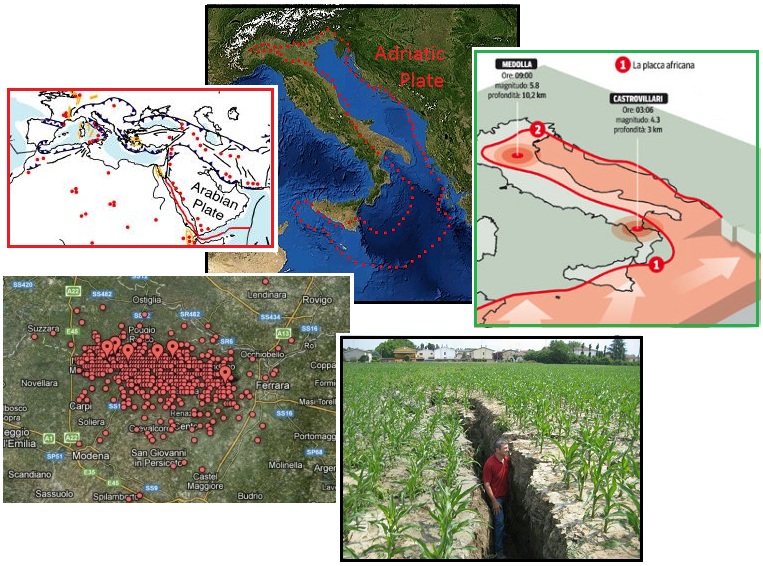 There is a plate border running down the center of Italy, as it straddles more than one plate - the Eurasian Plate and a platelet called the Adriatic Plate which lies under the Adriatic Sea. The Adriatic Plate is actually an extension of the African Plate, pushing up like a finger between Italy and the Balkans, just as the Sunda Plate in Indonesia is actually an extension of the great Eurasian Plate, lobbing down from the Eurasian Plate like a tongue. Platelets have borders, which are sometimes called fault lines, but overall act as one with the plate they are attached to, as the underlying rock is a firm layer which will not sever, though can bend.

The Adriatic finger thus moves whenever the African Plate moves, and the 7 of 10 African roll has set this in motion.

The Adriatic Sea is surrounded by motion, not just from the African Plate which is dropping and shifting eastward during the 7 of 10 plate movements, as we have explained. Europe has a large swath in the stretch zone above the Adriatic. And as the African roll progresses, the Arabian Plate will likewise move its heel back into the void of the expanding Red Sea, pushing the tip of the boot eastward through the oil fields of Iraq. This motion in the Arabian Plate will allow the stretch zone east of the Adriatic Sea more room to adjust. All of this translates into plate border movement up through the center of Italy.
What does this mean for Italy, which is already experiencing unending quake swarms and increased devastation from the repeated hammering of larger quakes. We hinted in May of 2010 that the 8 of 10 scenarios would include plate movement that seemed almost continuous, for some areas.  This warning was repeated in September of 2010 and in November of 2010 we hinted that something devastating was in store for Italy during the 8 of 10 scenarios. Italy will not find peace during the 7 of 10 plate movements, nor afterwards, because the rock finger that lies under the Adriatic Sea will move during the Earth wobble on a daily basis. The land on either side of the Adriatic Sea will be alternately compressed and then pulled apart, a continuous hell for those living on these lands. 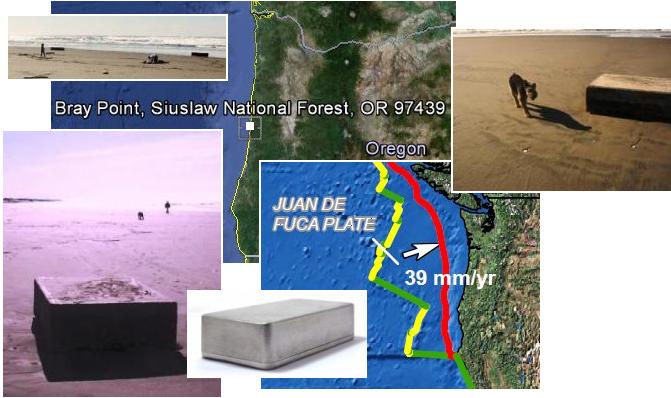 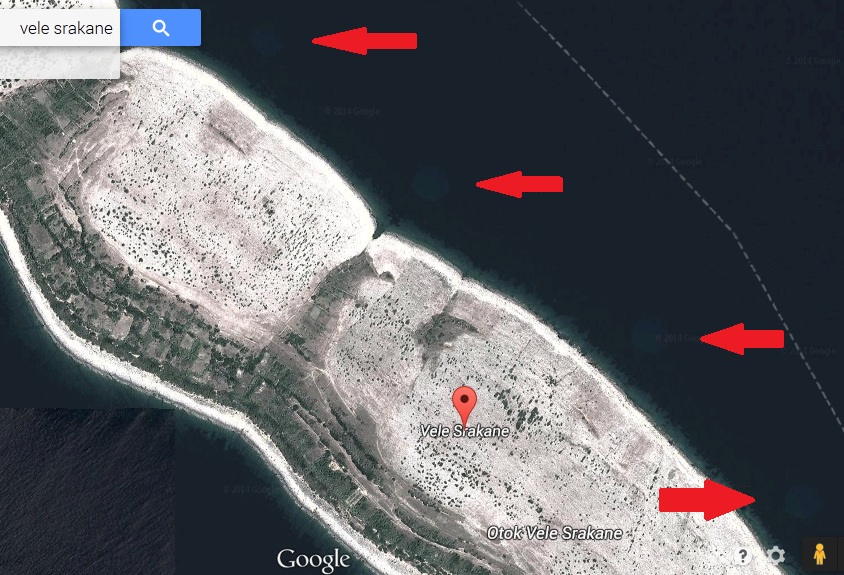 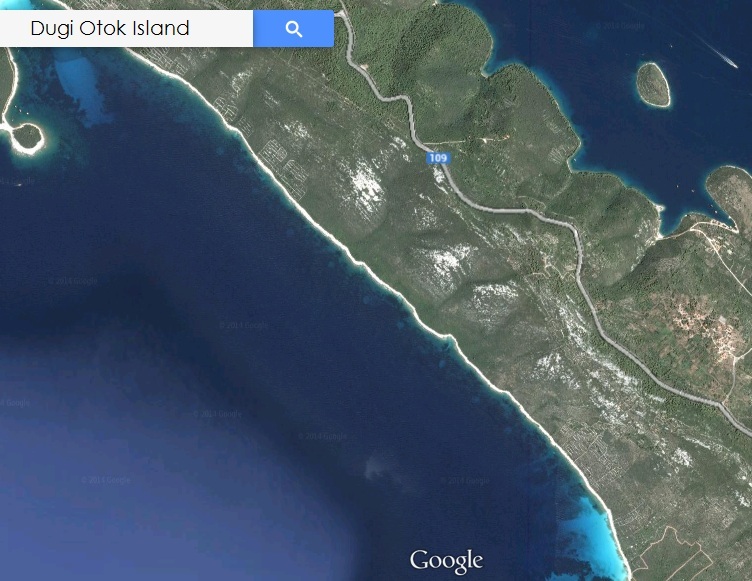