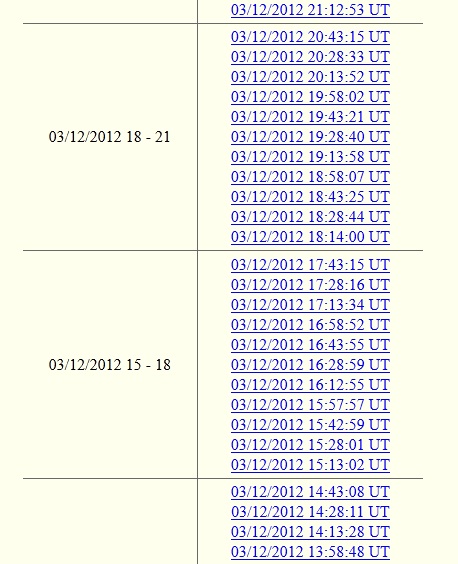 Excellent summary and information Mr. Howard! It's great that, with moves that they do not know, can be forced to break the cover, there are many lives at risk, and many do not know future events. Thanks Zetas, Nancy, and all members of this NING bright.

Here is ZetaTalk about exceptions to the rules

Catching up on my reading and this is one I'm glad I didn't miss....Thank you so much for sharing your research findings....very enlightening!

Thank you for this article, going viral with it.