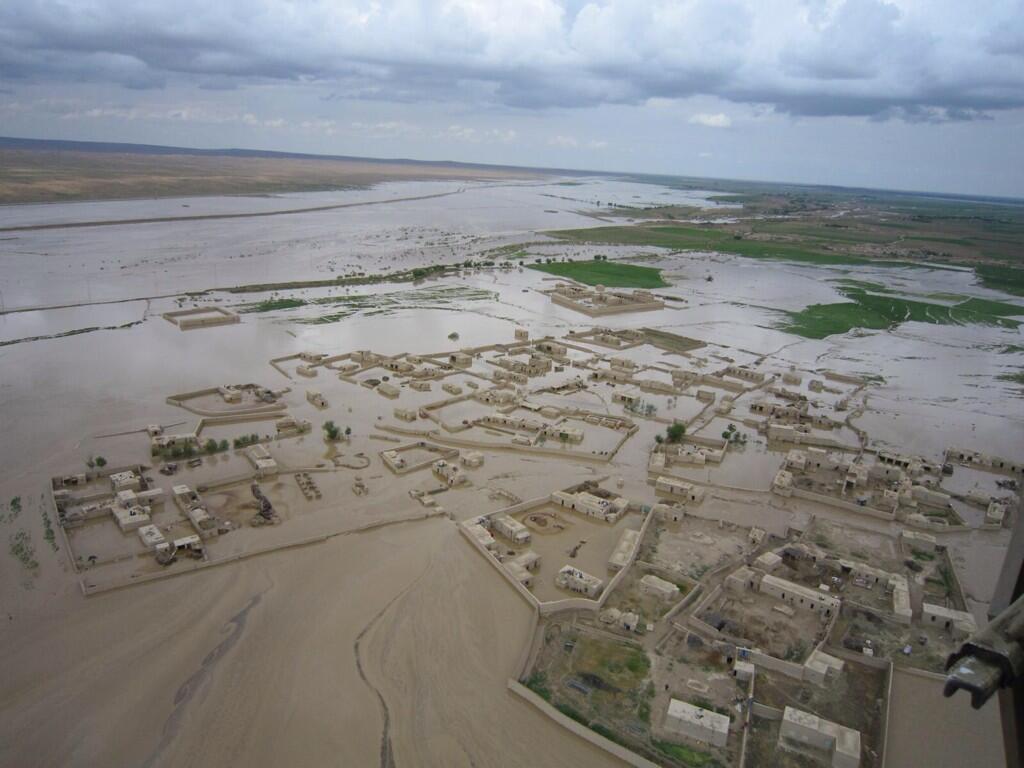 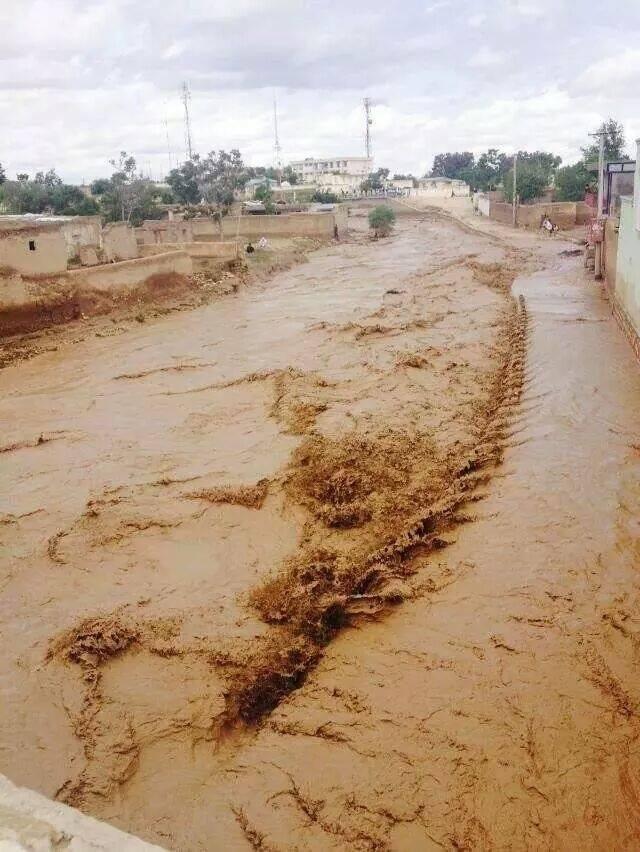 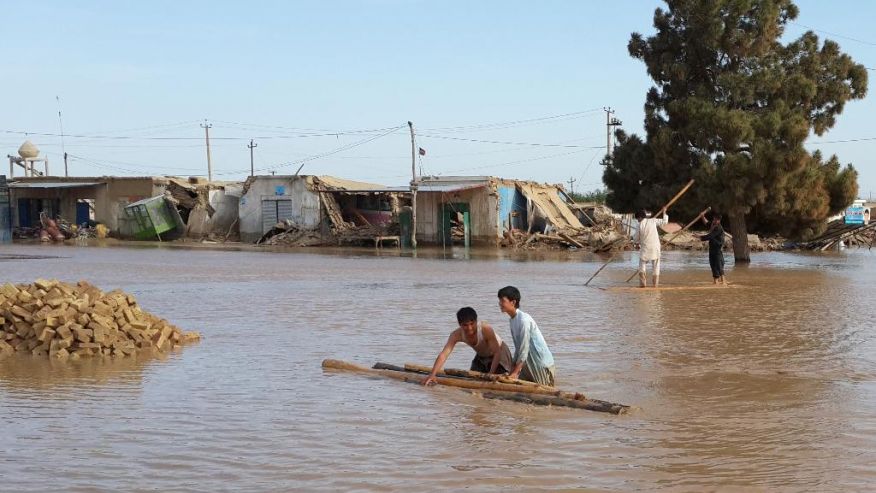 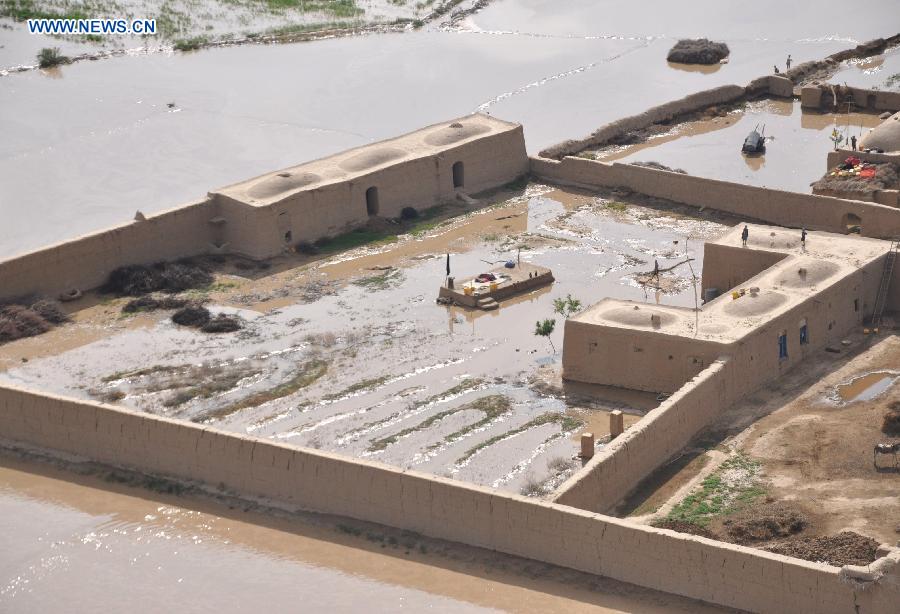 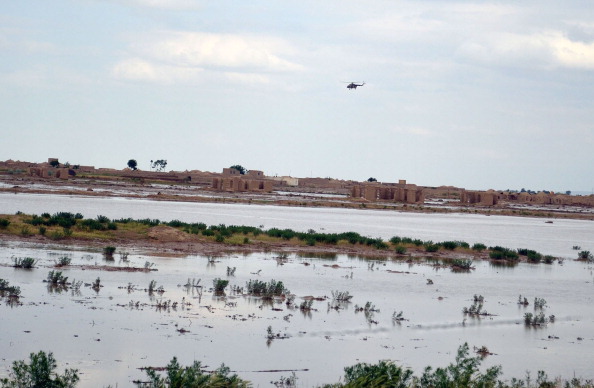 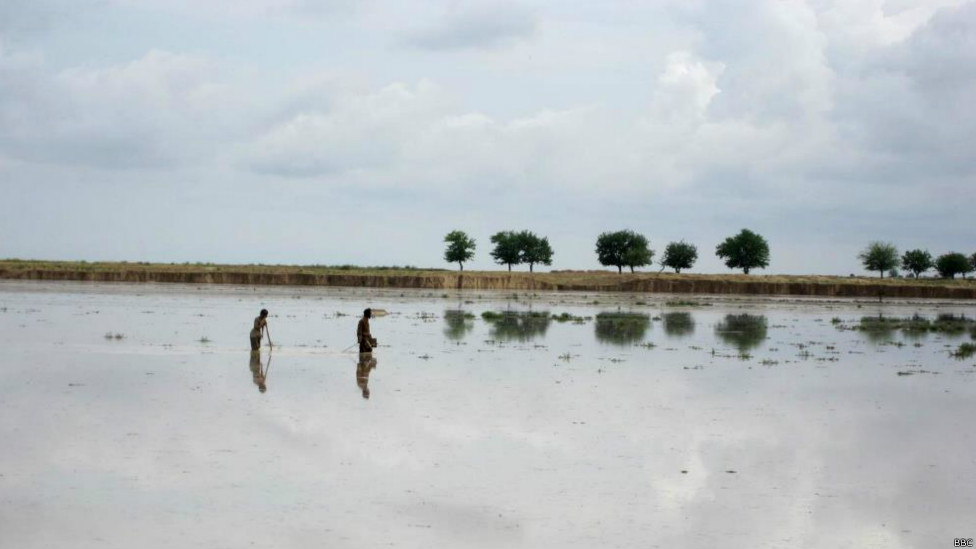 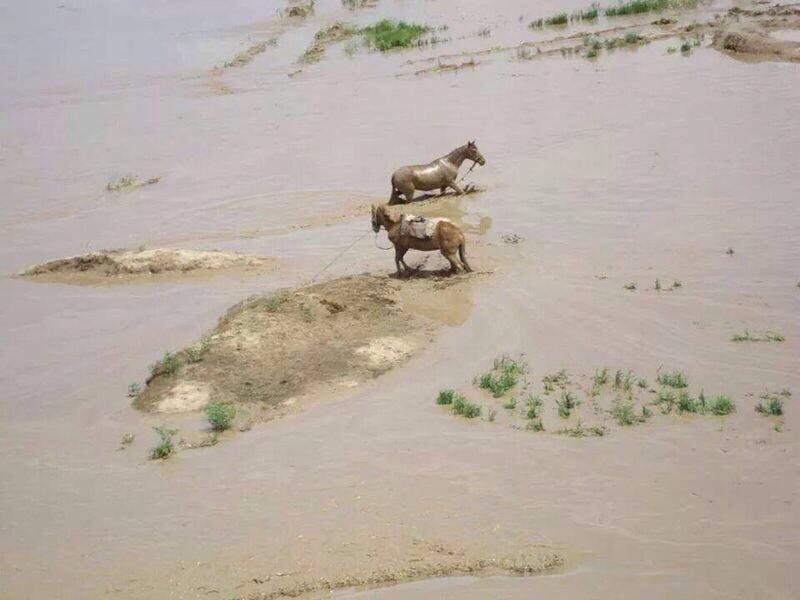 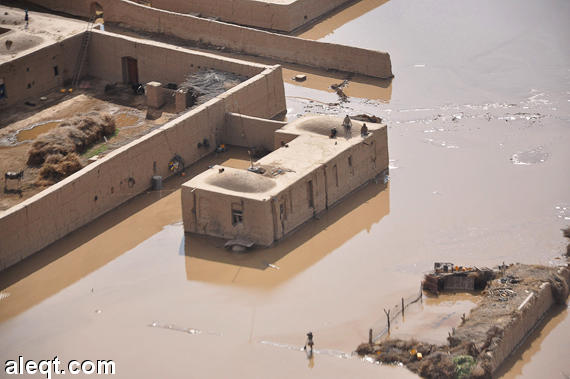 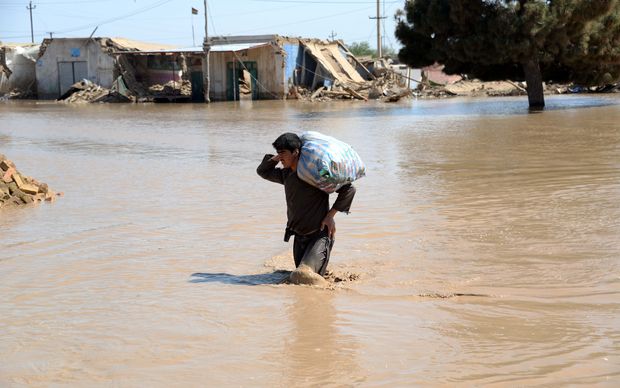 (Reuters) - More than 100 people have been killed and thousands left homeless by flash floods in north and west Afghanistan, officials said on Friday, prompting desperate pleas for help from the impoverished provincial authorities.

Thousands of homes have been engulfed by flood waters in four provinces after three days of heavy rain in what is traditionally a wet period at the start of spring.

In the northern province of Jawzjan, police chief Faqer Mohammad Jawzjani said 55 bodies had been recovered, and that the number of dead would increase over the coming days.

"Providing aid or help from the ground is impossible," he told Reuters. "We have carried 1,500 people to safe areas of neighboring districts by helicopter. We need emergency assistance from the central government and aid agencies."

The governor of neighboring Faryab province said 33 people had died there and another 80 were missing.

"Ten thousand families have been affected and more than 2,000 houses have been destroyed," Mohammadullah Batazhn said.

Another 13 people were killed in the provinces of Badghis and Sar-e Pol, local officials said.

The deputy governor of Afghanistan’s northern Jowzjan province told Anadolu Agency that as a result of the flood at least 66 people had died, 36 are missing and another 15,000 had been displaced.

Initial reports indicate that Jowzjan is the worst affected province in the region.

Sar-e Pol Governor Abduljabbar Hakhbin said the death toll in the province rose to 20, and 30 others were reported missing.

The governor of the Faryab province, Mohammadollah Betash, said 33 people had died there, more than 8,000 people had been displaced and many were reported missing.

The number of dead in the Baghdis reached eight, according to Hamidollah Mobariz Hamidi, a disaster authority. 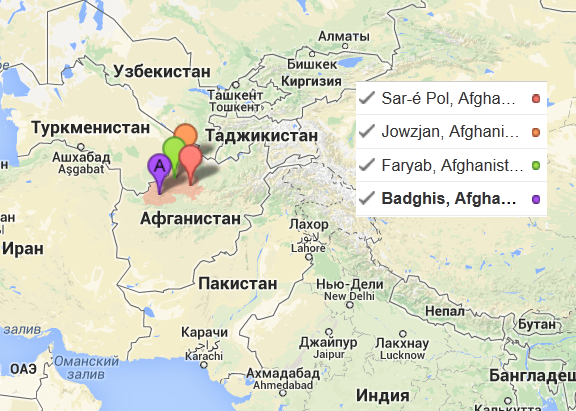 08.05.14. At least two people have been killed and one injured as floods continue to hit northern Baghlan province.
http://1tvnews.af/en/news/afghanistan/8567-two-killed-in-fresh-floo... 05.05.14. In the space of one devastating week, natural disasters killed more people in Afghanistan than they did all last year. At the heart of the destruction was the double landslide that engulfed a village in a remote northeastern province on Friday, killing more than 2,000 people. 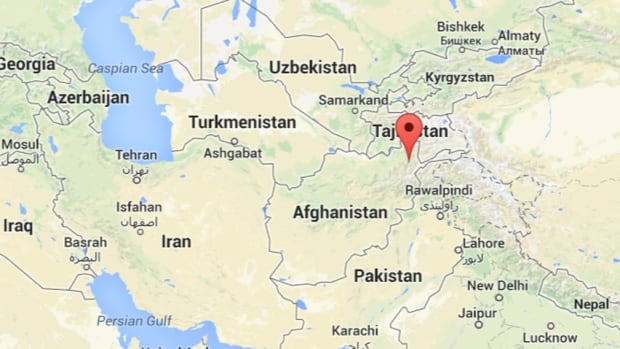 28.04.14. Five other people killed by floods in Tajikistan last Friday