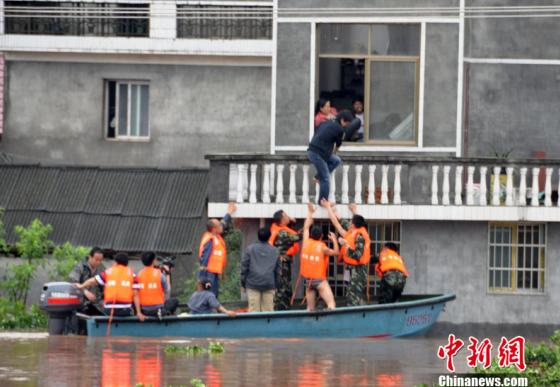 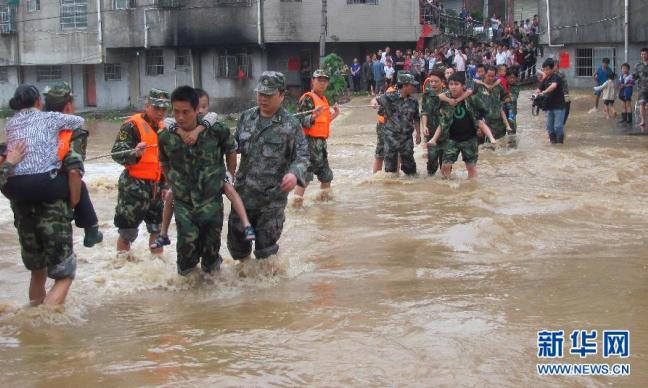 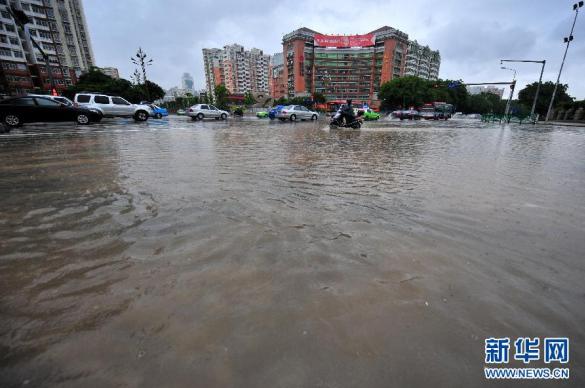 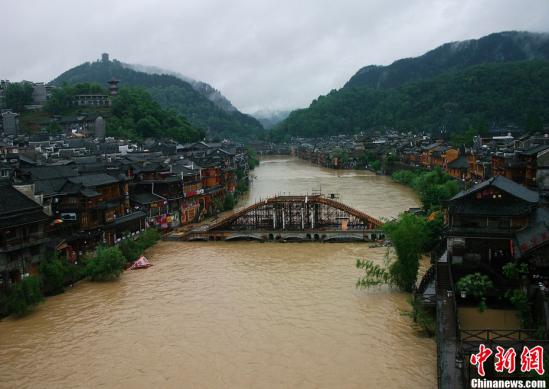 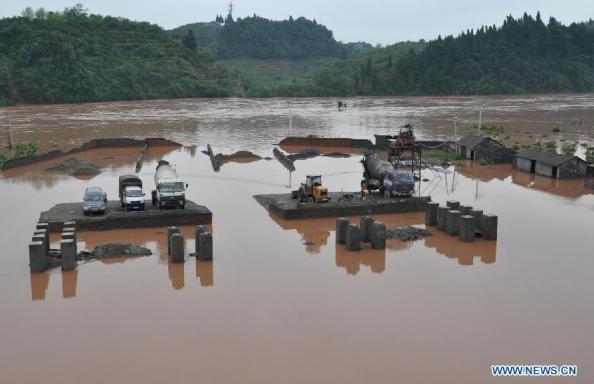 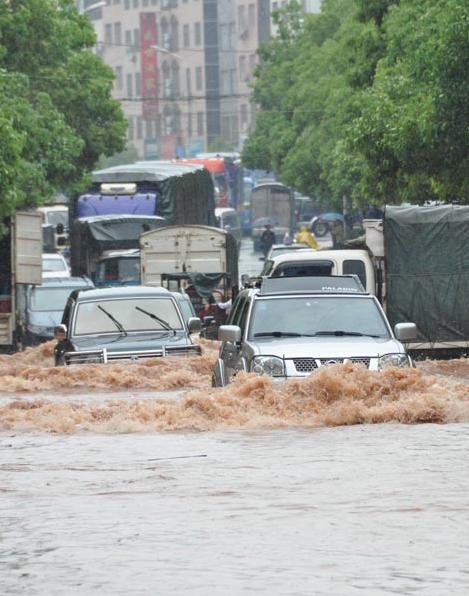 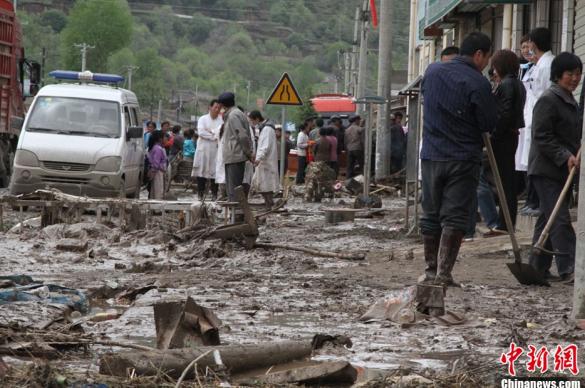 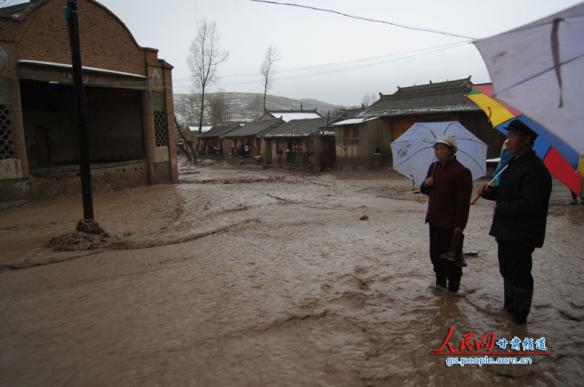 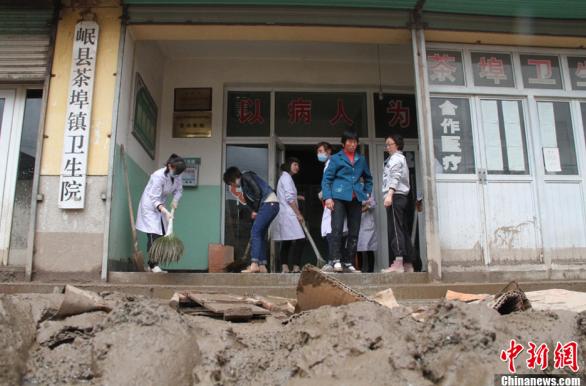 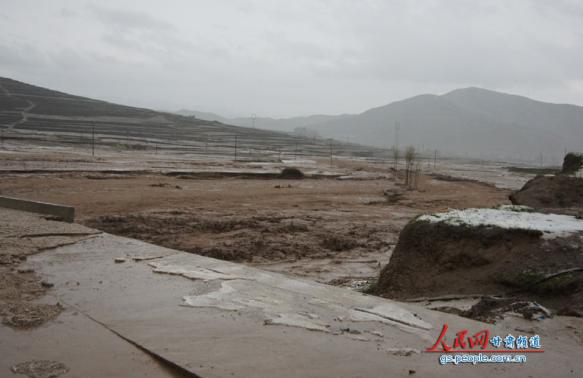 At least 24 people have been killed and 40 others injured after torrential rains struck the Minxian county in China's northwestern Gansu province.

The one-hour stormy weather wreaked havoc in 17 of Minxian county's 18 townships and villages.

Several homes, hospitals, and schools have been damaged in the incident.

Almost 2,000 people were evacuated following the storm for safety considerations.

Meanwhile, more than 1.2 million people in central China's Hunan province have been affected by storms and hail that have wreaked havoc since Tuesday. 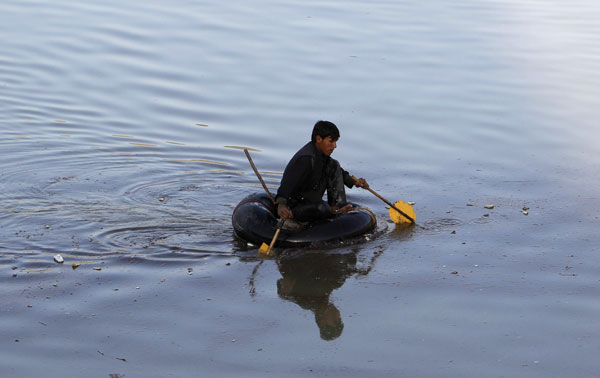 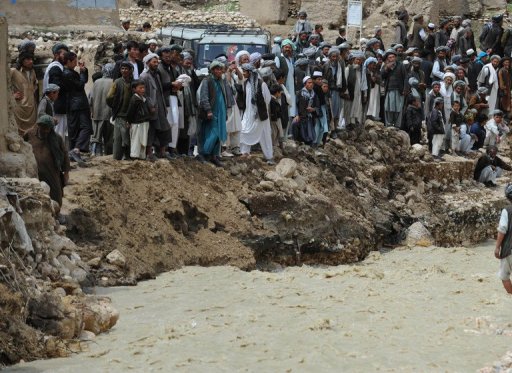 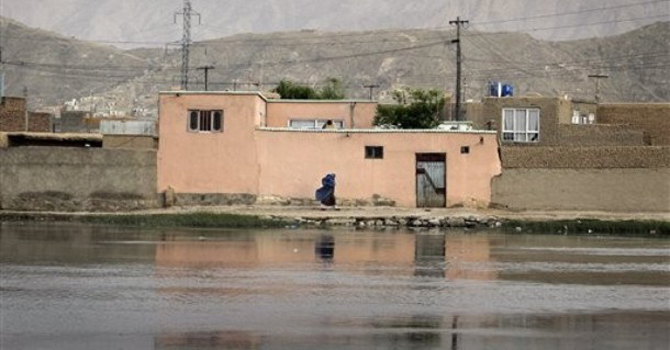 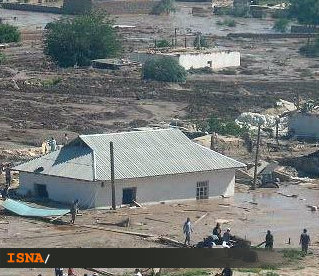 KABUL — A flash flood has swept through villages in northern Afghanistan, killing at least 27 people.

It was the second major flood reported this week in the north.

The governor of Takhar province, Abdul Jabar Taqwa, says a powerful wave of water broke through a dam early Friday morning, washed down a valley and damaged several villages.

He says the flood occurred in Ishkamish district, a remote mountainous area that he says can be only accessed by helicopter.

Earlier this week, high water flooded Dhy Marda village in Sari Pul province, killing 21 people — many of them members of a wedding party.

That flood destroyed at least 45 homes and damaged another 150. 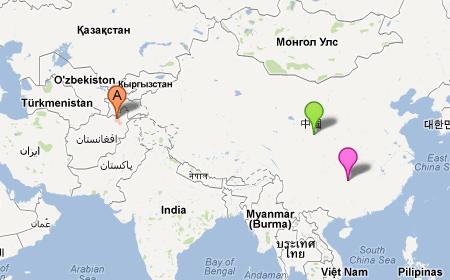 Man Killed by Floods in Tajikistan

14.05.2012 | One person was killed, seven injured by the disaster which occurred in the territory of Panjakent region, Sogd province.

According to the press center of the Committee of Emergency Situations and Civil Defense of Tajikistan, eight villagers of Vagashtoni, Shing of Panjakent decided to save from the rainstorm in an abandoned building.

Heavy rain caused debris flow that struck a specified building. As a result, one person was killed, seven were taken to a local hospital with injuries of varying degrees.

Heavy rains have passed on the territory of the Republic on May 10-11 caused damage to private and public sector areas of Kulyab zone of Khatlon region. Particularly element in the city of Kulyab damaged about 250 homes. At Least One Dead In Kyrgyz Flash Floods 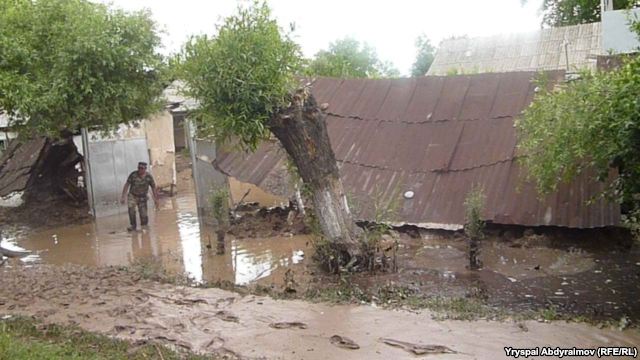 May 14, 2012
OSH, Kyrgyzstan -- Officials say at least one person has been killed by flash floods and landslides in the southern Kyrgyz regions of Osh, Batken, and Jalal-Abad.

A spokesman for the Kyrgyz Emergency Situations Ministry told RFE/RL that thousands of homes and businesses, highways, irrigation canals, and bridges were damaged by the floods, which occurred after heavy weekend rains.

Estimates of the cost of the damage were not immediately available.
http://www.rferl.org/content/kyrgyzstan_flash_floods/24580101.html 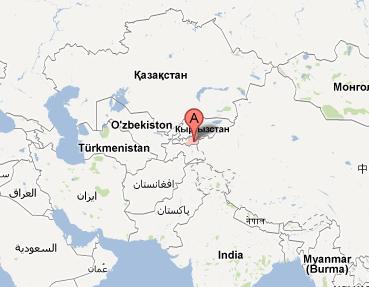 Sunday, May 13, 2012
Khost (BNA) Tens of houses destroyed and hundreds of people left their houses due to heavy flood in Khost province.
The flood occurred last night in Kalandro and Mosakhail districts.
Primary reports of disaster management office of Khost showed that tens of residential houses, hundreds hectares of agricultural and orchards and forests have been destroyed in this flood.
Gulab Mangal in charge of development council of Klandro district of Khost said to BNA, in this flood, tens of families left their homes to mosque, schools and other areas of Khost province.
Mangal said still no government and non-government foundations assisted to flood affected people in that province.
Mohammad Qasem Tani head of Khost Red Crescent Society said to BNA, rescue teams with food convoy will sent to flood affected area.
http://www.bakhtarnews.com.af/eng/social/item/2399-flood-brought-da... 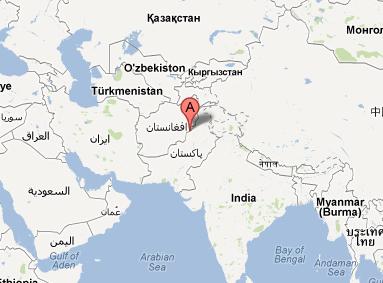