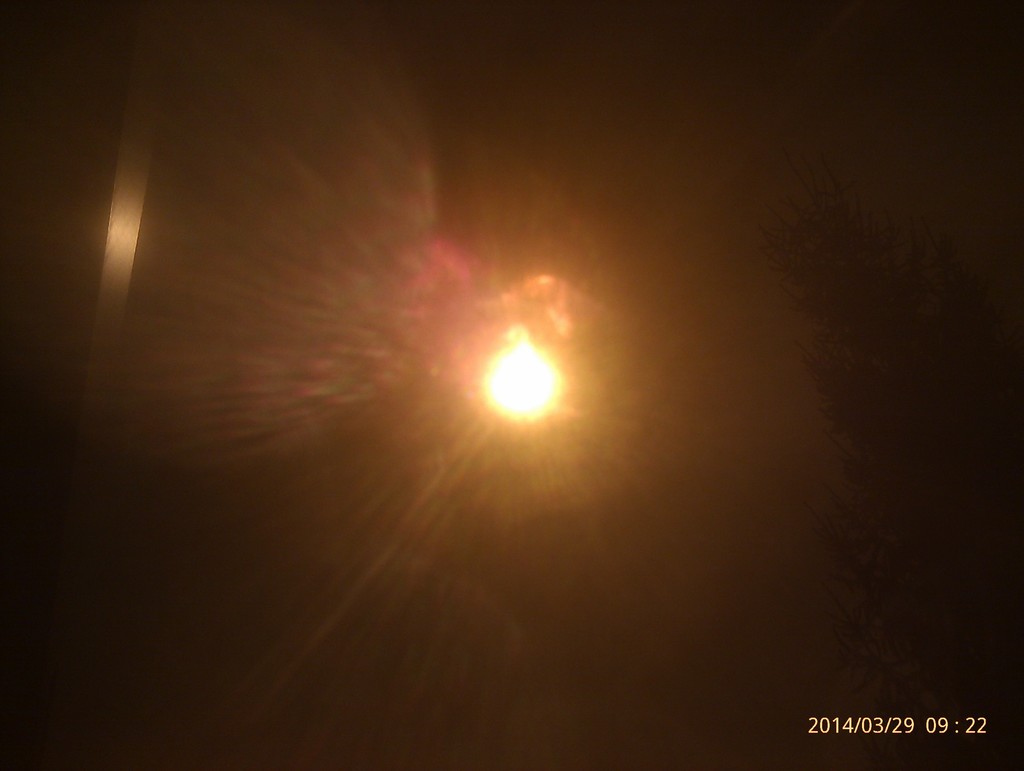 SOZT
Why has the appearance of Alberto’s photos changed to show a splay of the tail directly toward the Earth, rather than slung to the left as has been the mode for the past few years. When slung to the side, the tail with its individual Moon Swirls has been seen as long tubes or as bright orbs when the tubes were turned to focus light directly toward the Earth. This was recently apparent in the String of Pearls display, captured by Alberto. But what would happen if the tail were hosed more directly at the Earth? The long tubes and bright orbs would seem to disappear, while the debris in the tail would hose out in a splay. Imagine a fire hose of water seen from the side, and then seen when the hose is in your face.

Why has this orientation changed, between the Earth and Planet X? We explained that during the 8 of 10, more visibility of Planet X could be expected. Planet X is approaching the Earth via a retrograde orbit, clockwise, where the Earth and all the other planets orbiting the Sun are orbiting in a counterclockwise manner. As Planet X proceeds past the Sun and outbound, it has pushed the Earth back in her halted orbit from the December position to the August position, and the Earth can go no further. While the Earth squeezes as far to the left as possible, in her trap, Planet X moves steadily outbound, coming closer to the Earth. Thus Planet X appears larger, closer, while at the same time further to the right.

Nevertheless, the Planet X complex is still in the line of sight with the Sun. It has been, and continues to be, to the right of the Sun and at the lower right side, the 4 o’clock position when seen from the Northern Hemisphere. What has changed, in addition to the Earth squeezing as far as possible to the left, is the CLOSENESS of Planet X, which has moved outbound from the Sun. The massive debris laden tail of Planet X has been blowing toward the left, but this has been shooting between the Earth and Sun. Now, since Planet X has moved outbound, it is often directly hosing the Earth.

This will bring changes on Earth, more EMP effect such as the one taking MH 370 down and disabling MH 066, but also more debris striking the ISS and mankind’s satellites and screaming through the atmosphere as bolides. It will also affect the nature of the Earth wobble, with the daily push against the magnetic N Pole of Earth more violent and the frantic attempts by the Earth to right itself afterwards, the Figure 8 swing round of the wobble, more extreme. Kojima has noted jolting on the seismographs for the past few weeks, and this is another result of the more violent wobble. Plates are literally thrown against each other, during the wobble, jostling each other like passengers on a lurching commuter train.
EOZT 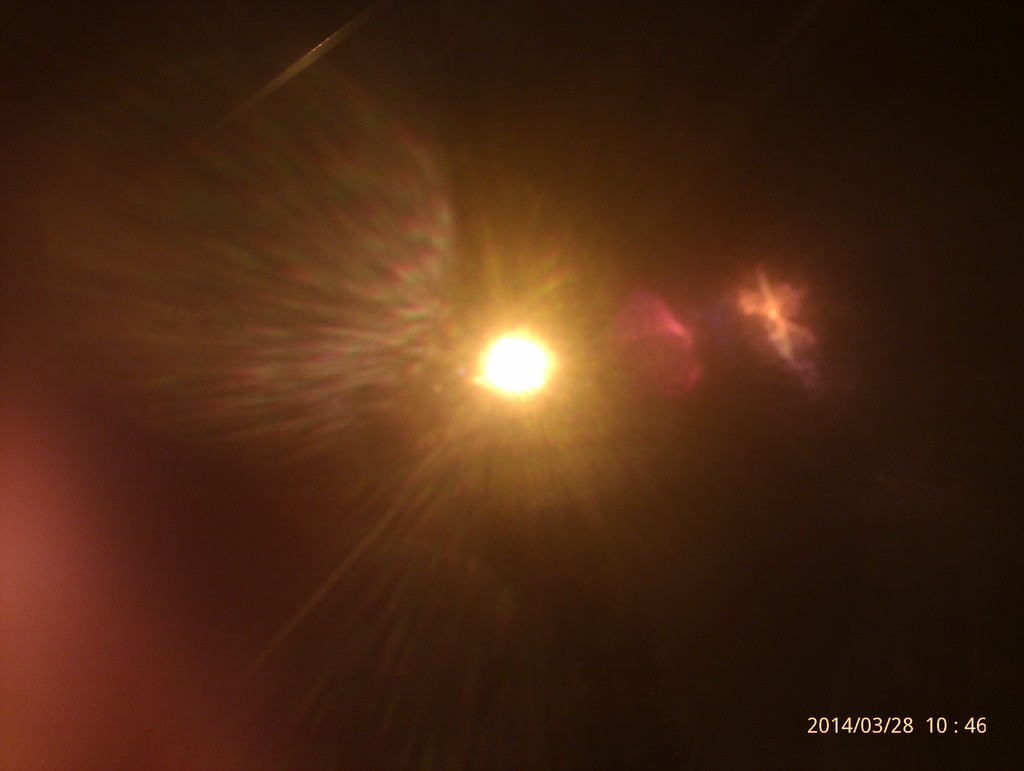 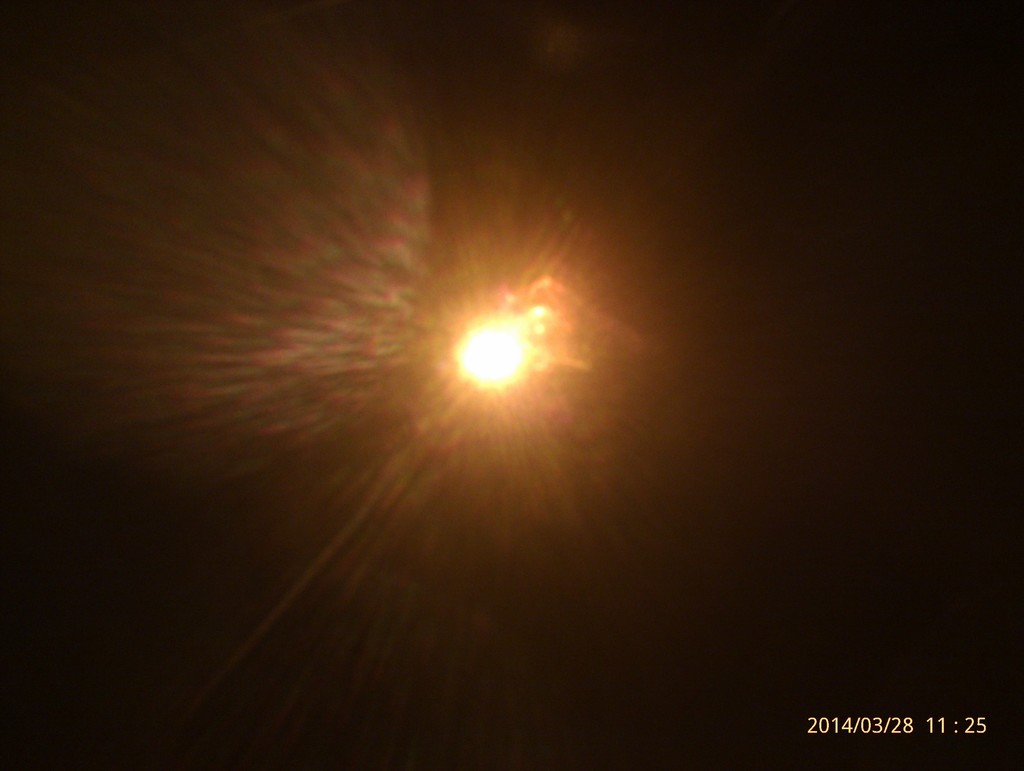 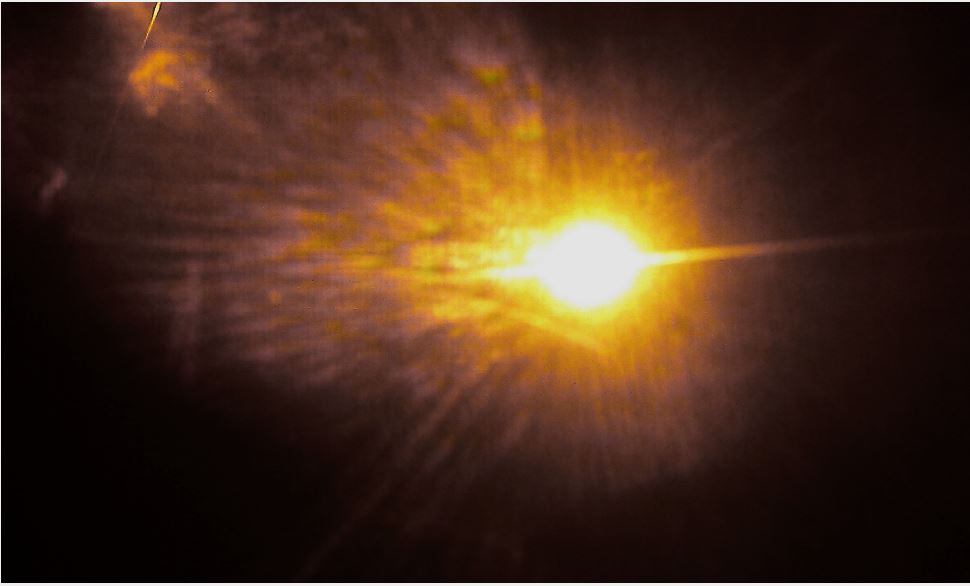