Ordered by Time of Activation: 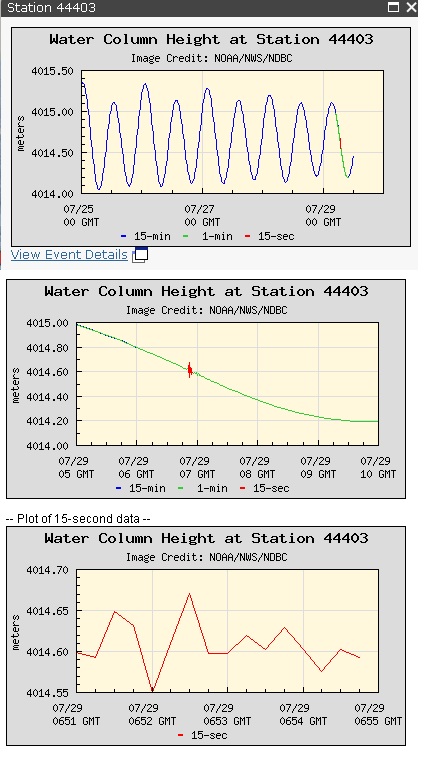 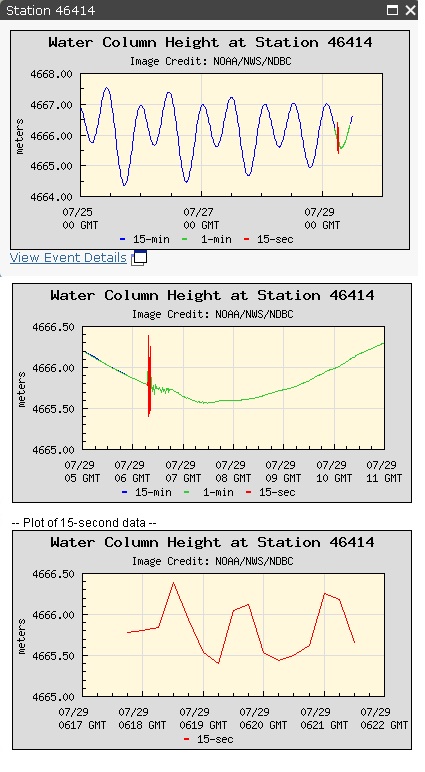 Data Follows for this Alaska event: Following the massive Earthquake in Alaska, today there are over 20 Tsunami Buoys in event mode on both sides of N.America along the Ring of Fire in the Pacific and in the Atlantic. 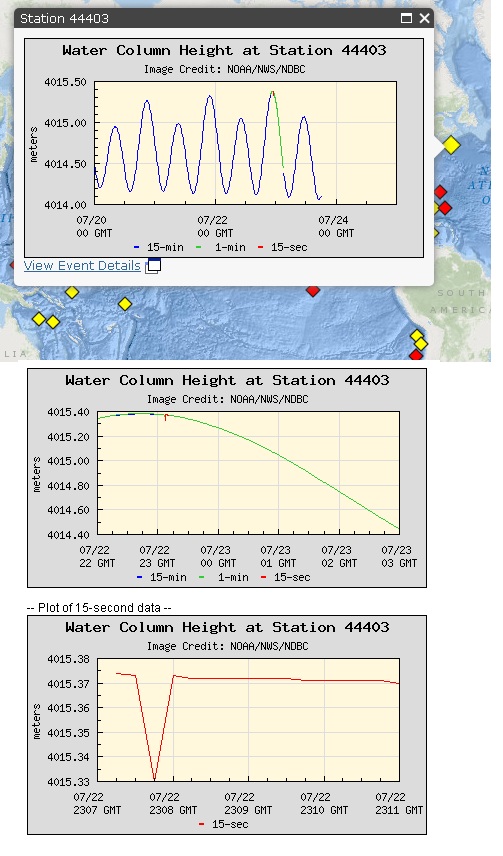 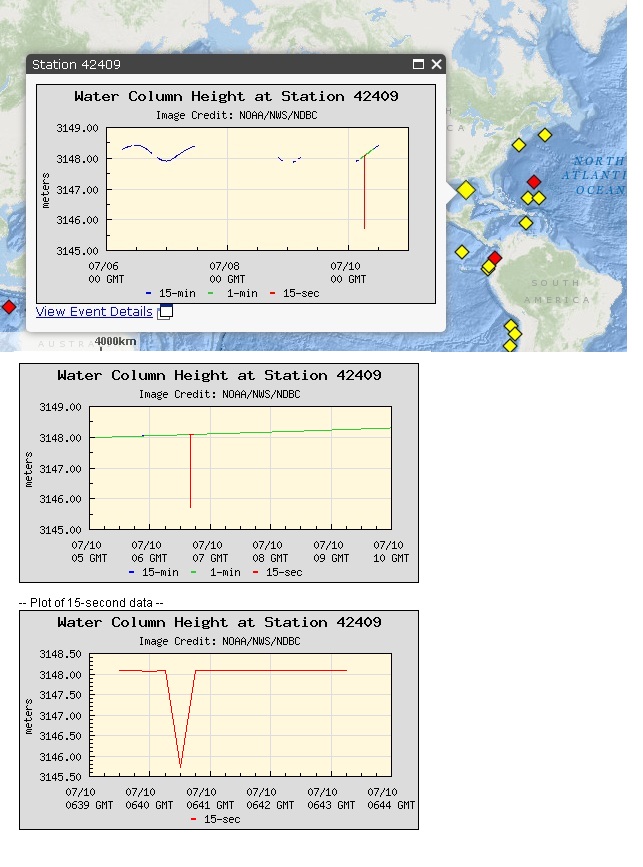 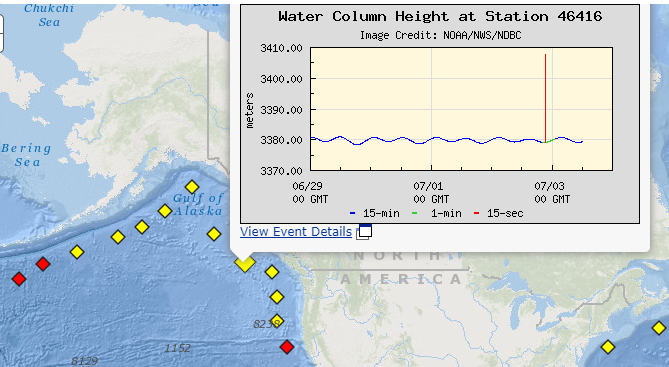 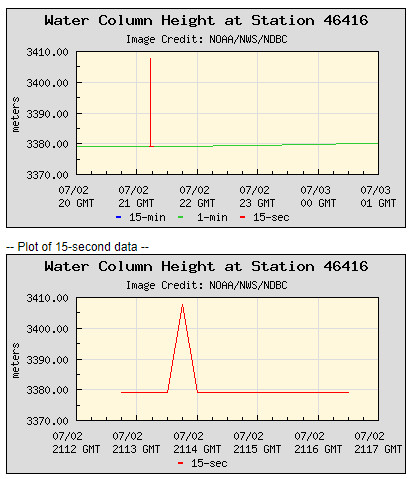 3 Tsunami stations in event mode June 10, 2021, Including one station in the Gulf of Mexico. 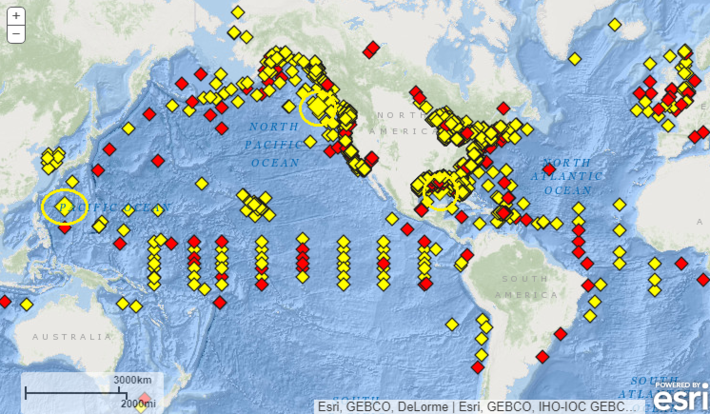 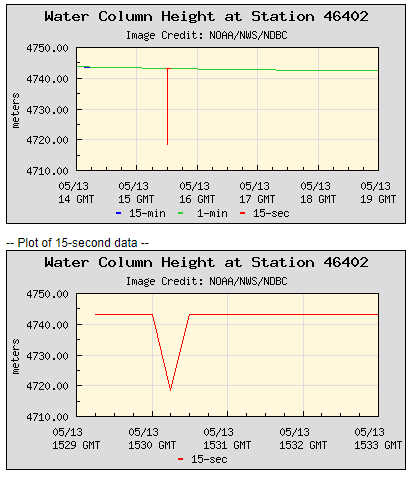 I got the data of this Drilling unit:

Depth (meters) at which measurements are taken 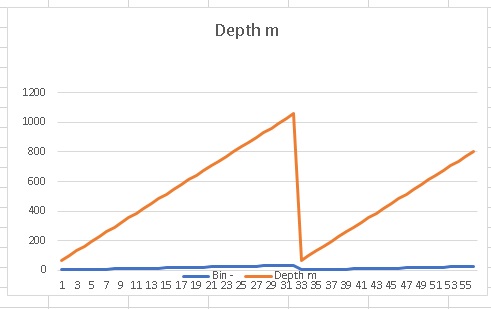