Map Sources: UNCS, Europa Technologies, Gov’t. of USA.
Reference: Gov’t of Phillipines. NDRRMC Update Progress Report re Effects of the Shallow
Low Pressure Area (SLPA). 19 June 2012.
The boundaries and names shown and the designations used on this map do not imply official
endorsement or acceptance by the United Nations. Map… Below is an article about the grounding of firefighter planes in Colorado due to "Falling Debris and Fireballs in the sky". I have relatives in this area and wonder what is… Indo-Australian Plate is steadily tilting! The evidence is here. 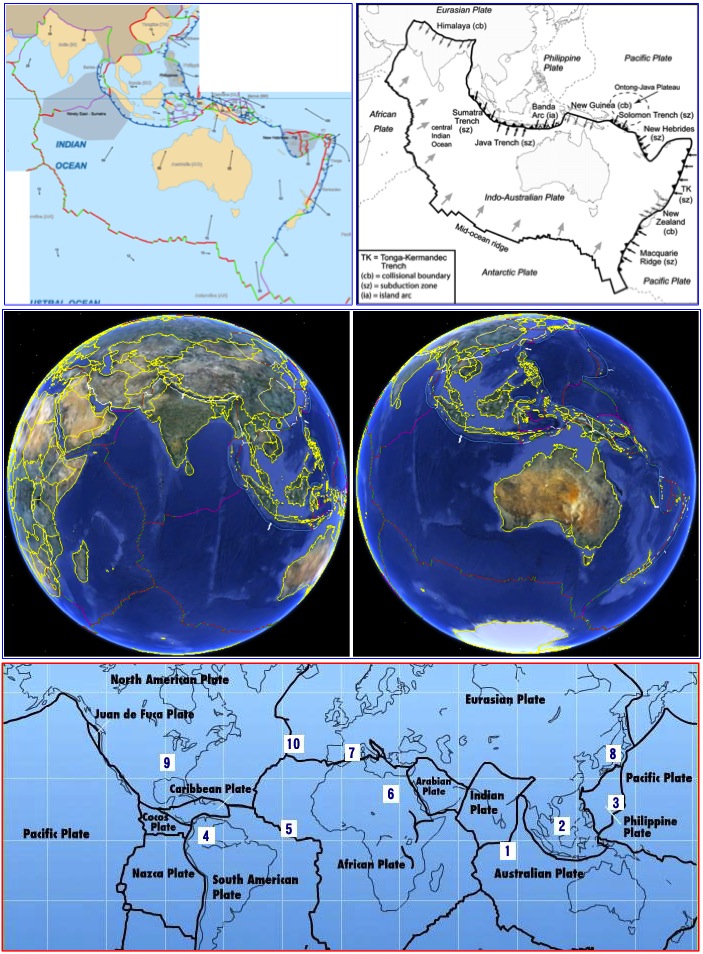 The Indo-Australian Plate is steadily tilting, which is a [1] part of the 7 of 10. Nancy has been presenting/giving us the evidence in her weekly newsletter or weekly chats. 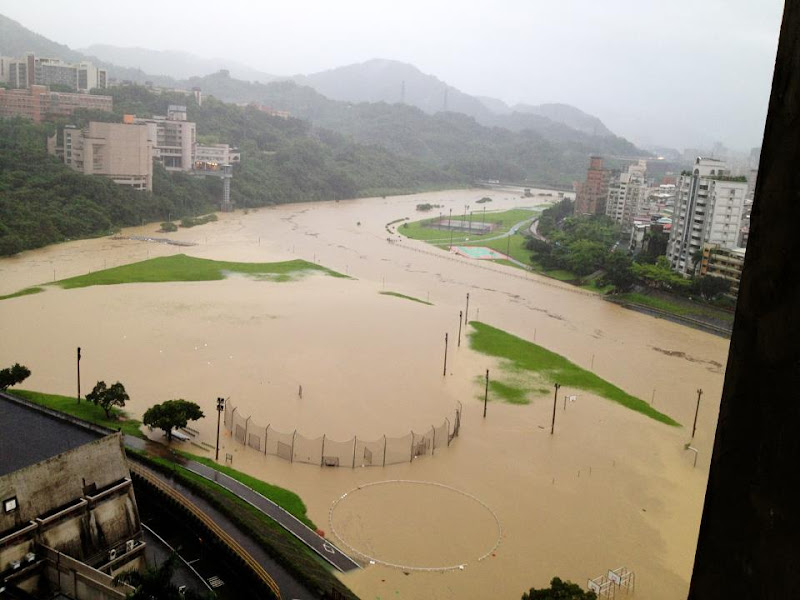 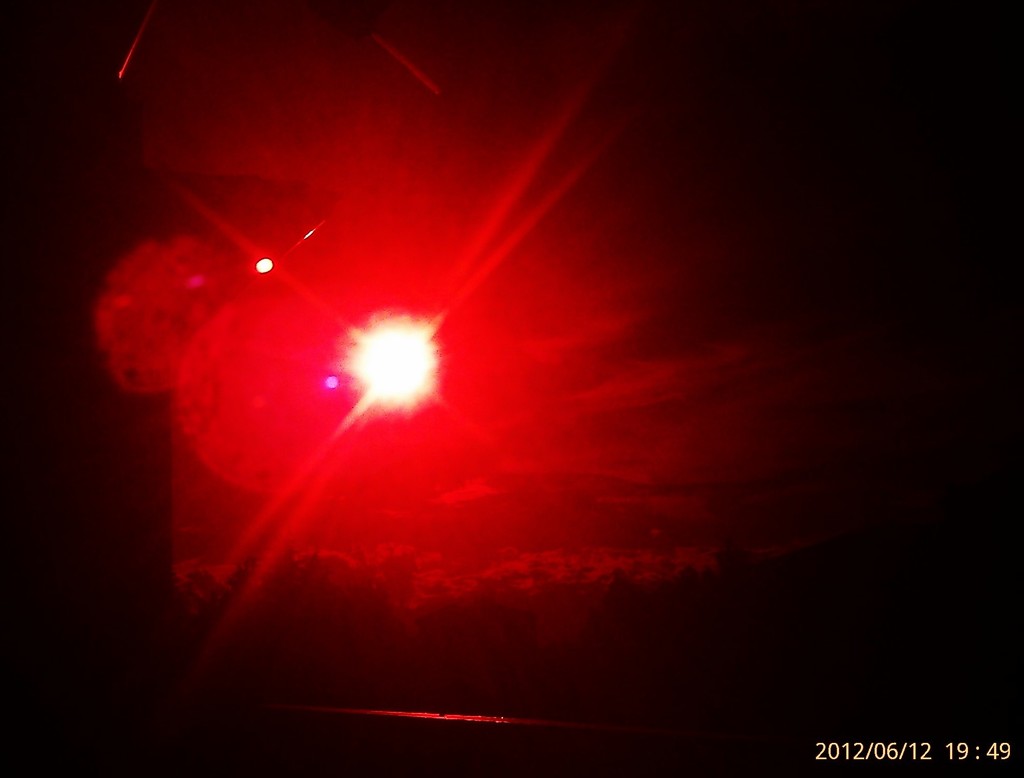 7 of 10 SINKING; Philippines: Floods displace 700 villagers in south! Taiwan: Four dead in mudslides! Taiwan faced the most serious flooding since 2009!