It's only a month now to the next Christmas. The last Christmas marks the beginning of the 7 / 10 scenario of continuous plate movements. I think none of the sequences are 100% completed. In the last 12 months, just naming a few, we have seen the Brisbane flood and the inland tsunami in Australia; the Christchurch earthquake, Pike River mine explosion , Maui gas leak and recently the container ship Rena hit the Astrolabe Reef in New Zealand; landsliding and floods in Pakistan, India, Nepal, Bangladesh and now Thailand. These events have definitely shown the signs of rising and tilting Indo-Australian Plate and being driven under the Himalayas. However, this sequence is incomplete. We have also seen a lot of landsliding, flooding, earthquakes and volcano eruptions around the Ring of Fire especially around Japan, Indonesia, Philippines, etc. These are indications of sinking Indonesia and hence the folding Pacific. Again, this sequence is incomplete. Recently, we have also seen many earthquakes, landsliding and flooding around central and South America. In addition, North Amercia has started having unusual earthquakes near the New Madrid faults. Africa has also shown signs of rolling i.e. the recent earthquakes in Turkey. My question is: Can we expect the next Christmas Hammer to be more dramatic than the last as we draw closer to the back end of this 7 / 10 scenario i.e speeds up the 7 / 10 sequence? [and from another]http://zetatalk.com/newsletr/issue217.htm Lets compare to a December several years ago, prior to the big 9.5 quake in Sumatra on December 26, 2004. The Christmas Hammer started on December 20, 2010 with massive global shuddering at approximately 18:00 UTC, when the magnetic N Pole of Earth comes up over the horizon to face the approaching Planet X. For several days in a row (December 20, 21, 22, and 23) the hammer struck. Per the Zetas, 18:00 UTC is also when Planet X is positioned overhead, above the point where the Indo-Australia Plate is lifting and being driven under the Himalayas. It is thus positioned over Indonesia, where sinking is expected to start the 7 of 10 scenarios.

The Christmas Hammer was notable on December 26, 2004, when the 9.5 quake along the curve under Sumatra occurred, on December 19-22, 2007 when large black seismographs occurred at the same time each day, and on December 20-24, 2010 when hundreds of quakes above magnitude 4.7 occurred on the Bonin Arc off Japan. Are we going to have a repeat this year? The Christmas Hammer is caused in great part by the December switch in Magnetic Trimester which occurs, as we have explained, at approximately December 17 on the Earth calendar. This forces a magnetic adjustment in all magnetic planets, and great stress on the Earth which is locked into a magnetic dance with Planet X.

But beyond the switch in Magnetic Trimesters, there is the issue of the ongoing 7 of 10 scenarios. The plates are loosened up, such that plate movement in total is occurring regularly. Nancy has noted this in a recent newsletter feature, whereby quakes frequently outline a plate on all sides. They are greased and ready to slide! What happens when additional stress is placed on the rock fingers along the plate borders, additional jerking around due to a change in the magnetic neighborhood? Certainly, it won't be a calm time. The 7 of 10 scenarios will at a minimum be expedited. 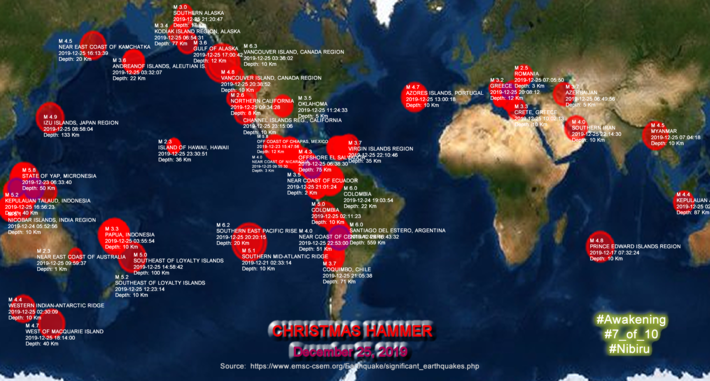 It's beginning to look a lot like the Christmas Hammer. 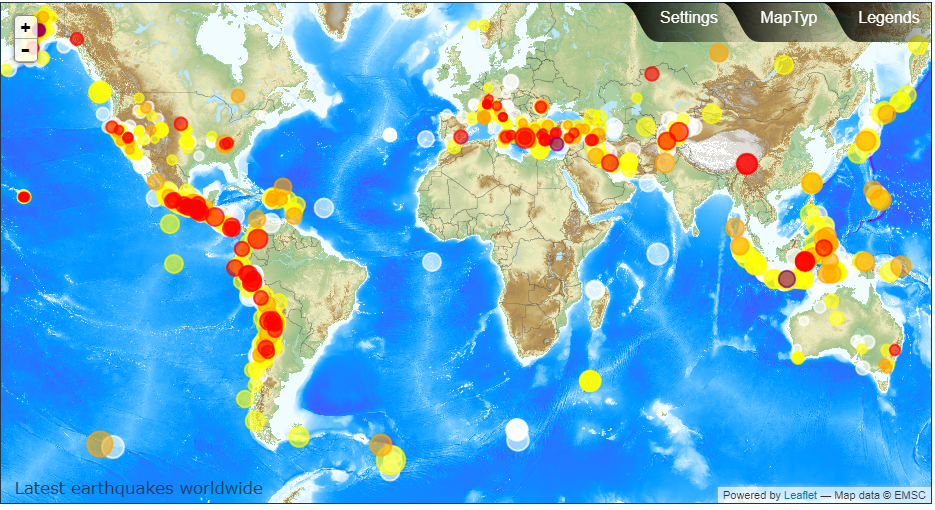 Now it seems we are starting to see some action. Perhaps our Hammer is here, Planet12.

Note how the Eastern, North-Eastern and Northern borders of the Indo Austrailan plate lights up. Also, it seems the Sunda plate is under some pressure - quakes outlining it as well. 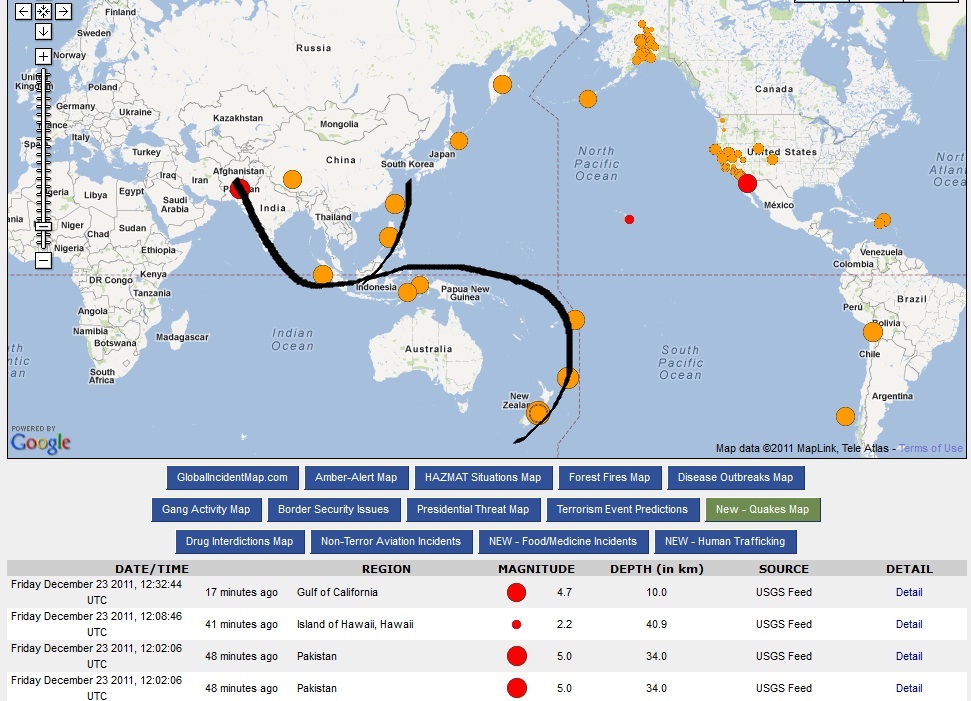 And lastly, I invite you to notice the SIZE of the dots on the quake map. A notable increase I'd say.