Every morning at dawn i come out and look to the eastern sky and i see the the bright Planet Venus. Now, I've been observing it since December last year if i my memory serves me and Ive noticed it dosent seem to be moving from its position. Normally overtime the sun would eventually overtake it until it makes it the Evening Star but of late it hasn't budged. I remember Nancy once said Venus had encountered Nibiru on its path and is stalled. Im wondering has nibiru slowed down as a result? If so, have the trailing moons and debris caught up with it and are perhaps now orbiting it? 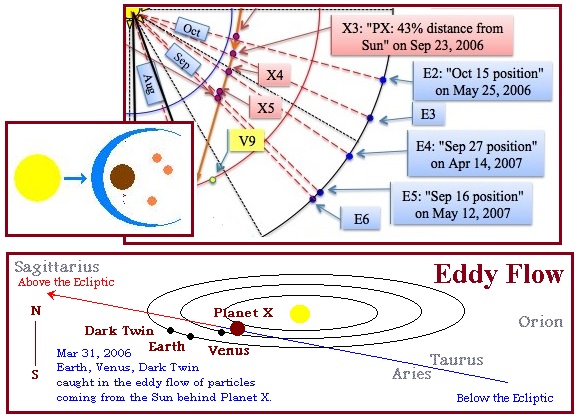 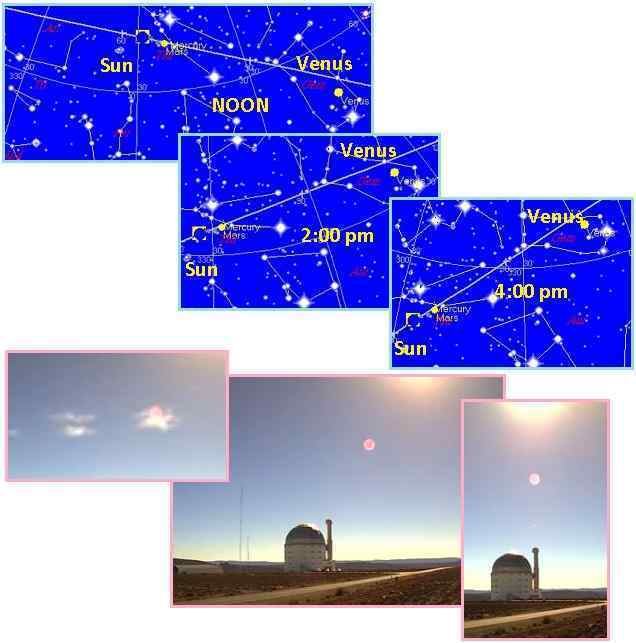 Very little spiritual growth occurs when panic has gripped the population. Fear impels one to be selfish, to save the self without regard to others. Thus the Council of Worlds has taken steps to gradually awaken mankind to both the alien presence and Nibiru’s presence. Thus, the Element of Doubt Rule. When the Earth encountered Nibiru in its orbit in December 2003, and halted, this was apparent to mankind only from comets that came early and the constellations being out of place. The establishment denied all.

To allow the large population on Earth time to awaken and adjust to Nibiru’s presence, the 7 of 10 plate movements were slowed in early 2011 by humming boxes.  These were not lifted until 2018, as it was then deemed time to allow mankind more conscious evidence of Nibiru’s presence. Since over half the Earth’s population is now chatting with aliens, having become contactees, they know the truth about Nibiru. The orbit of both Venus and the Earth’s Dark Twin were halted in 2004 as they, like the Earth, encountered Nibiru in their path. This caused them to loom large at times, puzzling mankind.

The daily Earth Wobble has become more extreme, causing an early or delayed sunrise or sunset, the Sun out of place. The weather has become more extreme, approaching the time we predicted when the seasons will blend into one another. Plate movements will be expedited, causing stronger earthquakes and causing both the S American and African rolls to become undeniable. Red dust and magnetic interference with mankind’s electronics will increase. And signs in the skies, such as the dance between Earth and her sister planets Venus and the Dark Twin, will be more apparent.