Have you seen that a buoy is in event mode off of NY? there are 17 of them all over the Pacific and the one in Atlantic. [and from another] All the gns graphs black, gitmo is blacker than most. [and from another] https://www.thesun.co.uk/news/5404437/alaska-earthquake-tsunami-war... A HUGE 8.2-magnitude earthquake off the coast of Alaska sparked tsunami warnings down the whole West Coast of the US and Canada. 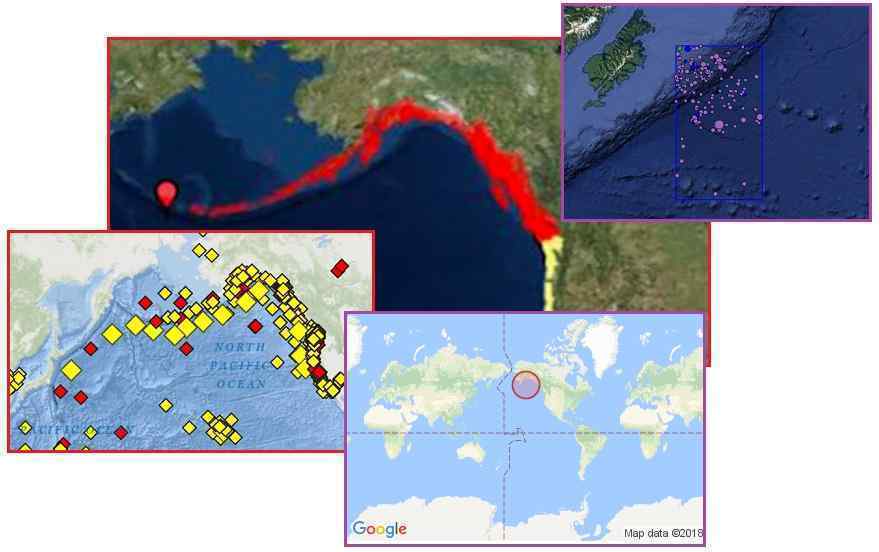 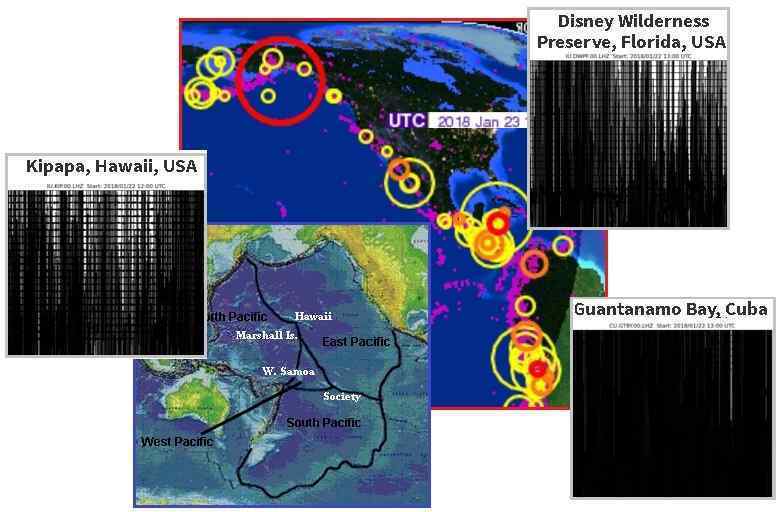 Why was the jolt of the 8.2 off-shore from the Aleutian Islands felt most strongly at Gitmo in Cuba, which is touching the Caribbean Plate? Note that the largest quakes worldwide lately have been due to the S American roll along Chile and on the Caribbean Plate, which is being shoved westward by the S American roll, and now on that portion of the Pacific Plate which we have termed the Eastern Pacific platelet. This is of course all related. This Aleutian quake affected ONLY the sea above the East Pacific platelet, as the buoys show that the N American Plate itself was not affected.

Where the original prediction on the course of the 7 of 10 Plate Movement cited several 8+ quakes in Japan as a precursor to the New Madrid adjustment, Fukushima altered that course. This precursor has now occurred, as the East Pacific platelet has pushed under the other Pacific platelets, silently raising Hawaii in the process. It is clear that the Pacific to the West of Central America was compressed by this action, due to the strong seismograph resonance at Gitmo. The Caribbean Plate is now more free to press westward, exacerbating the diagonal tug on the New Madrid Fault Line.