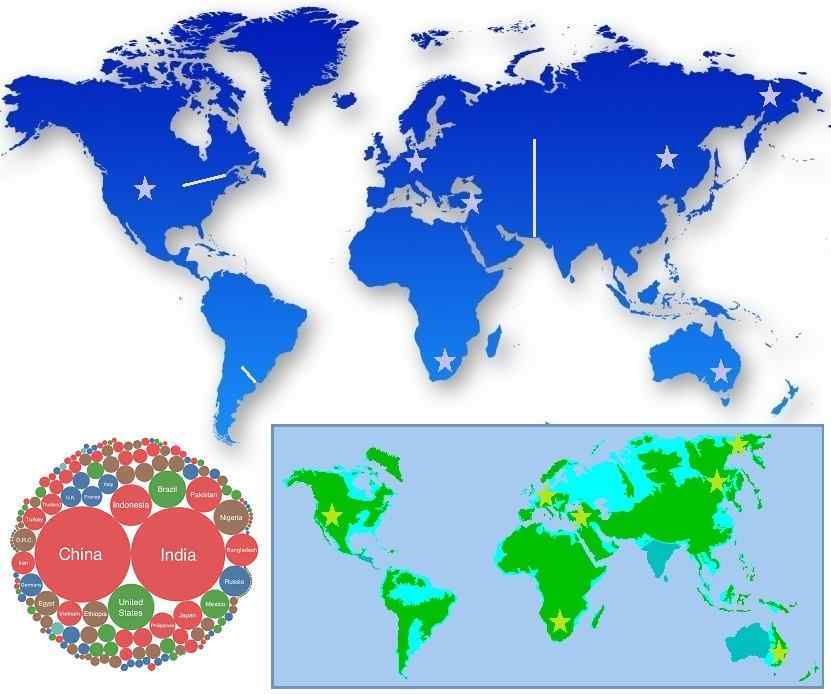 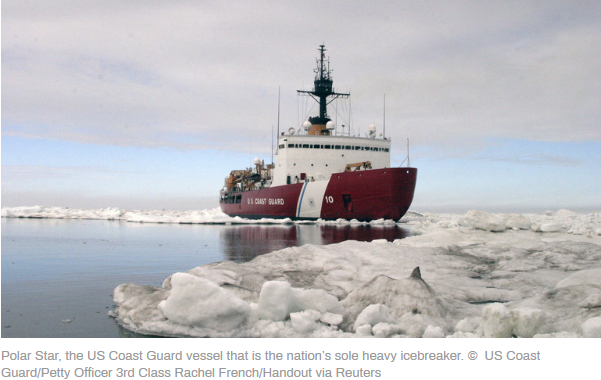 China is preparing for WAR - Xi Jinping in terrifying alert after global backlash
CHINA'S leader Xi Jinping says the country is stepping up preparedness for military combat, in what will be seen as a chilling warning to the globe.  Tue, May 26, 2020 The statement was released by Reuters and comes after China has suffered a number of attacks over the secretive states handling of the coronavirus crisis and the situation in Hong Kong. Xi Jinping made the comments when attending a plenary meeting of the delegation of the People's Liberation Army and People's Armed Police Force on the sidelines of the annual session of parliament.

It comes after China Daily reported Xi Jinping urged his troops to fully understand, uphold and implement his party's theories on building a strong military as well as its defence strategies and policies.

China last week announced it was increasing its military spending by six percent, taking the annual budget to £146bn.

Premier Li Keqiang pledged the armed forces, the world's largest, should not be worse of as China's economy is battered by the invisible killer disease.

The coronavirus has worsened already-poor ties between Beijing and Washington.

The Ministry of State Security has warned in an internal report that China faced hostility because of the coronavirus outbreak that could tip relations with the US into armed confrontation.

Collin Koh, a research fellow at Singapore's Institute of Defence and Strategic Studies, said Beijing senses an urgent need to bolster its defences.

Mr Koh said: "A rollback on military modernisation, especially in numerical terms expressed in the defence budget, could send a wrong signal to the domestic and external audiences," Koh said.

China routinely says spending for defensive purposes is a comparatively low percentage of its GDP and that critics want to keep the country down.

It gives only a raw figure for military expenditure, with no breakdown. Many diplomats and foreign experts believe the country under-reports the real number.

Japan Chief Cabinet Secretary Yoshihide Suga said on Friday: "China continues to announce big defence spending increases and we urge it to be transparent about that spending, its military strength and national defence policy." 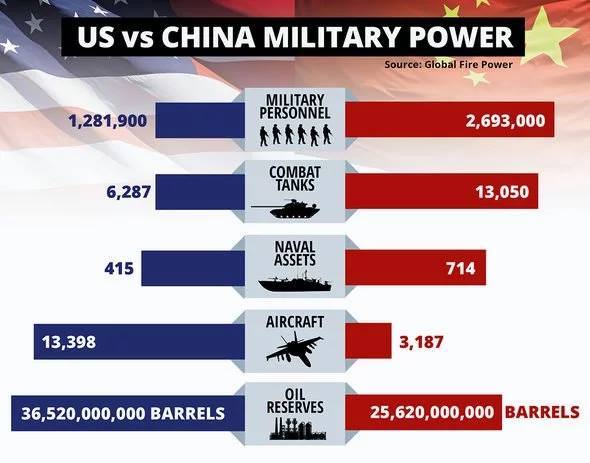 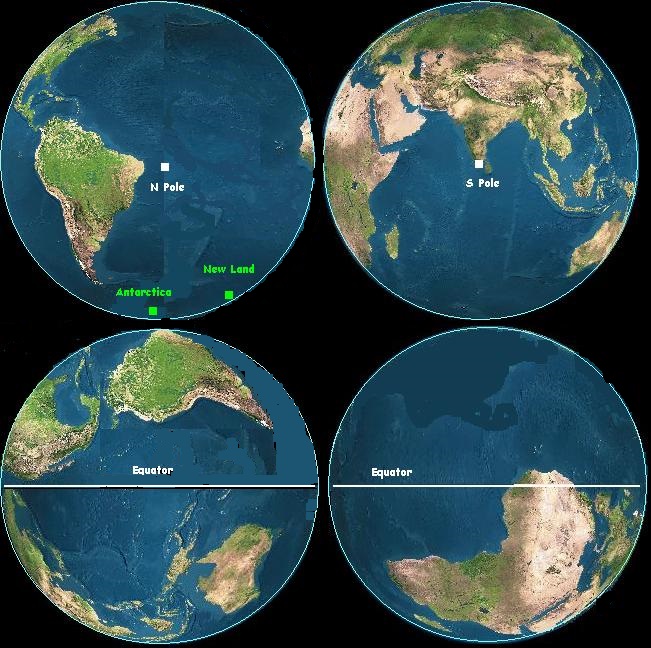